The anti-Islam tweet created a furore on social media, with twitterati calling for firing the chef. 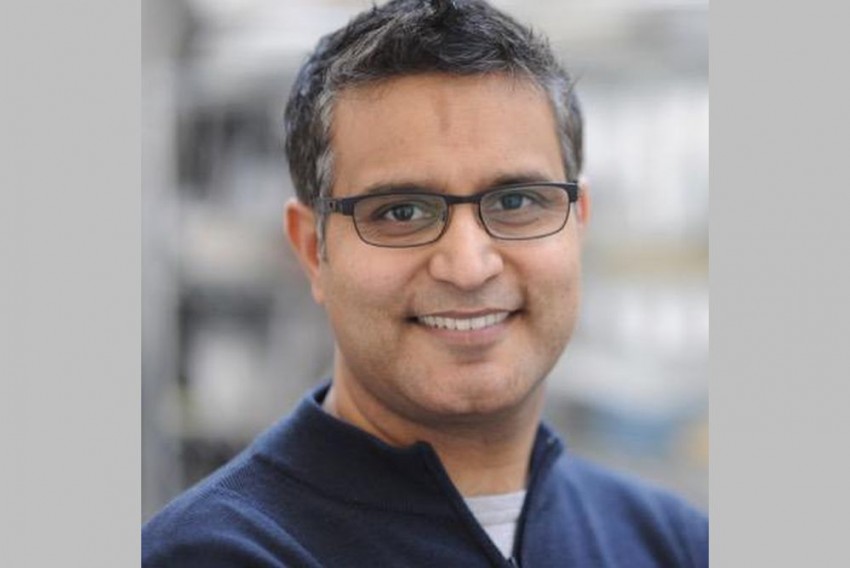 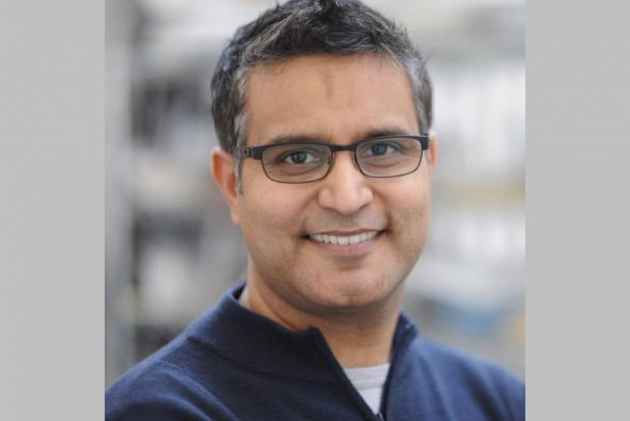 A popular Indian-origin chef in the United Arab Emirates has landed in a controversy after he allegedly posted an anti-Islam tweet, triggering calls for his sacking, a media report said today.

Atul Kochhar, a Michelin-Star chef well known here for his Rang Mahal Indian restaurant at the JW Marriott Marquis hotel, received flak after taking a dig at Bollywood actor Priyanka Chopra for her tweet over an episode in American television series 'Quantico' that purportedly portrayed Hindu nationalists as terrorists, the Khaleej Times reported.

"It's sad to see that you (Priyanka) have not respected the sentiments of Hindus who have been terrorized by Islam over 2000 years. Shame on You (sic)," Kochhar tweeted. He later deleted the tweet and apologised for the "major error" that was "made in the heat of the moment on Sunday", the paper said.

"There is no justification for my tweet ... I fully recognise my inaccuracies that Islam was founded round 1400 years ago and I sincerely apologise. I am not Islamophobic, I deeply regret my comments that have offended many," Kochhar tweeted yesterday.

The anti-Islam tweet created a furore on social media, with twitterati calling for firing the chef. Popular commentator and Arab journalist Khaled Almaeena tweeted: "You (Kochhar) have offended me..As a person who loves India its people no matter what their caste or creed. As a secular and liberal, it truly is a horror statement."

Some said they would boycott the restaurant. "Chef celebrity showed his true colours. I won't eat here after reading the racist tweets by the head chef," a UAE resident posted on his Facebook page.

"I have cancelled my wedding anniversary meal for next month at your restaurant. You knew exactly what you meant as you tweeted that message," another Twitter user added.

JW Marriot hotel, however, distanced itself from the chef's comments. "We are aware of the comments made by Chef Atul Kochhar. We would like to stress that we do not share the same views as stated in the remark, nor is it a representation of the culture of diversity and inclusion that we pride ourselves on at the hotel," the hotel tweeted yesterday.