The BJP MP is accused of provoking riots, promoting enmity between groups on the basis of religion and insulting the judge who pronounced the Dera chief guilty. 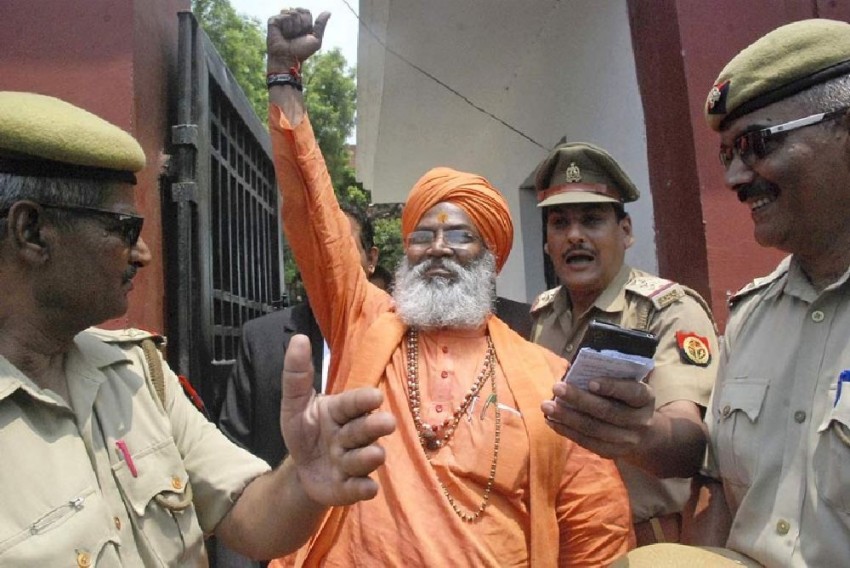 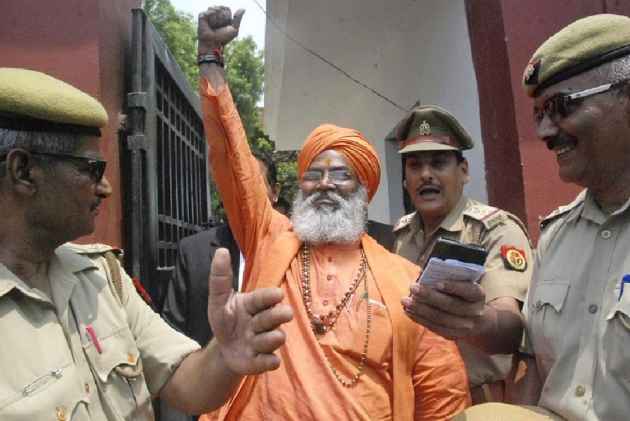 A police complaint has been filed against BJP lawmaker Sakshi Maharaj accusing him of inciting violence in the name of religion during the conviction of Gurmeet Ram Rahim Singh Insaan, the religious leader of Dera Sacha Sauda, in a rape case on August 25. The complaint filed by Saroj Gopal, a functionary of Swaraj India party co-founded by lawyer-activist Prashant Bhushan, in Dabri police station has accused the MP of provoking riots, promoting enmity between groups on the basis of religion and insulting the judge who pronounced the Dera chief guilty.

Book Sakshi for inflammatory & despicable statement inciting violence in support of Rapist Baba. We have filed an FIR. Will DelhiPolice act? pic.twitter.com/ruei8sLa7p

After the special CBI court in Panchkula convicted Ram Rahim of rape, lakhs of his followers who had amalgamated days earlier in Panchkula, revolted against the decision, bringing Haryana and Punjab to a standstill. 38 people had subsequently died and properties worth crores damaged in the violence that ensued.

Sakshi Maharaj had then reportedly sided with the Dera Chief, saying he was a 'simple man' who was 'harassed' and that his conviction is 'against the Indian culture'.

"One person has complained of rape against Ram Rahim. Crores others believe he is God. Who do you think is right?" Sakshi Maharaj said, alleging a "conspiracy to defame not only Ram Rahim and other saints, but also Indian culture."

The BJP MP had also warned that the court would be responsible for any mishappening due to the violence caused by the Dera supporters.

Five days later, Sakshi Maharaj took a U-turn and said that the rape convict can't be categorised as a saint.