Companies like Bajaj, Honda, Yamaha, Suzuki, Hero and TVS will bear the cost of service and replacement of lubricants, at all of their respective dealerships across Kerala 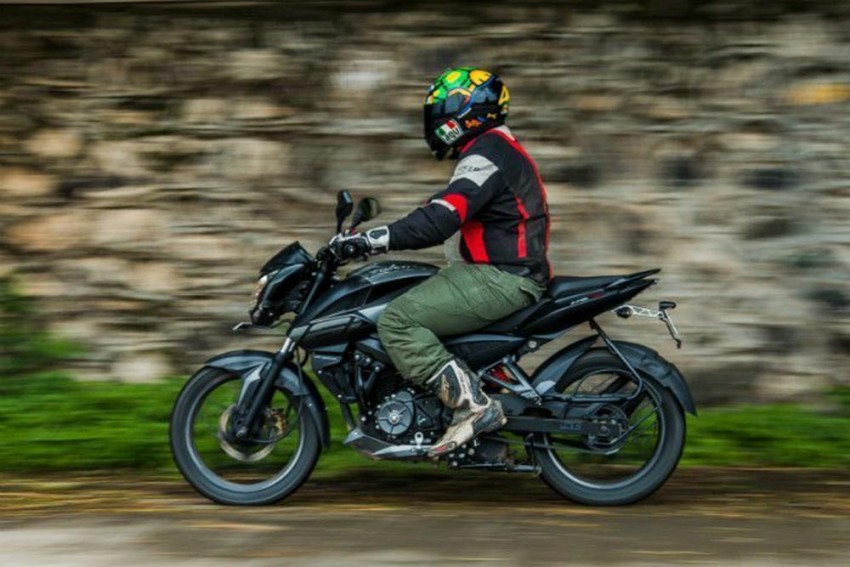 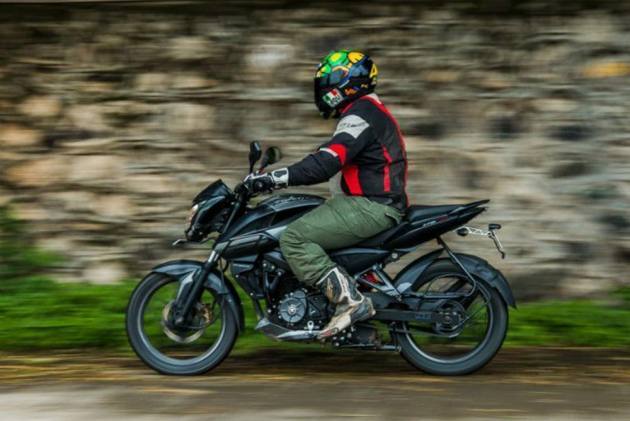 The recent floods in Kerala and neighbouring states have caused massive devastation in the past few weeks. To combat auto-related problems, several bikemakers like Bajaj, TVS, Honda and Yamaha have announced that they will be organising free service camps and check-ups across Kerala and other flood-affected states. 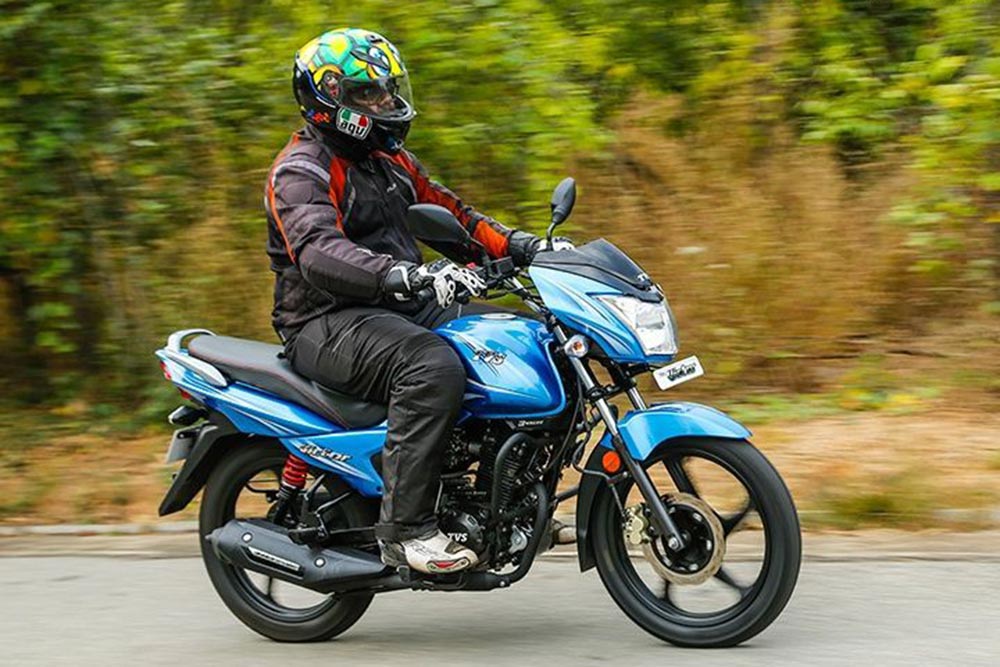 Homegrown manufacturer, Bajaj Auto has already started conducting service camps across Kerala. Bajaj motorcycles owners can avail free check-up and service across the company's dealerships from 28 August to 4 September 2018 in the state.

Hosur-based manufacturer, TVS, too will be organizing statewide service camps from 27 August to 3 September 2018. Customers can bring in their motorcycles or scooters for a comprehensive check-up of any flood-related damages. TVS will also waive off the labour cost and oil replacement charges as part of this initiative. 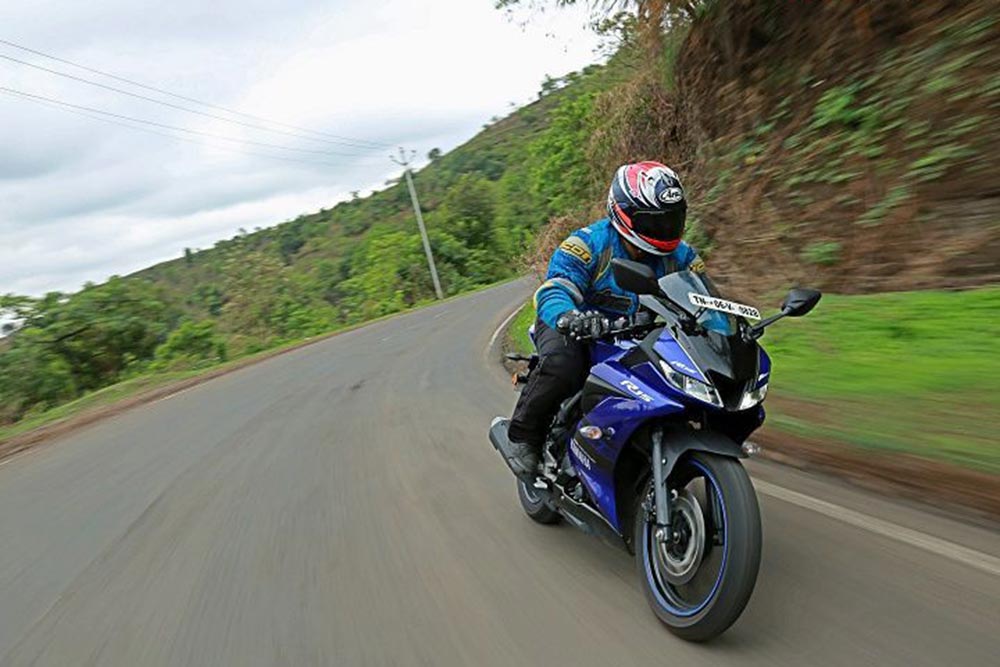 Yamaha motorcycles will also be organising a 'Vehicle Refresh Campaign' in Kerala starting from 30 August 2018 to 30 September 2018. As a part of this initiative, Yamaha motorcycles affected by waterlogging will be serviced and repaired, across all dealerships in Kerala. The company will be waiving off 100 per cent of labour charges and engine repair costs. Further, a 14-point inspection of all Yamaha two-wheelers has also been included in the campaign. 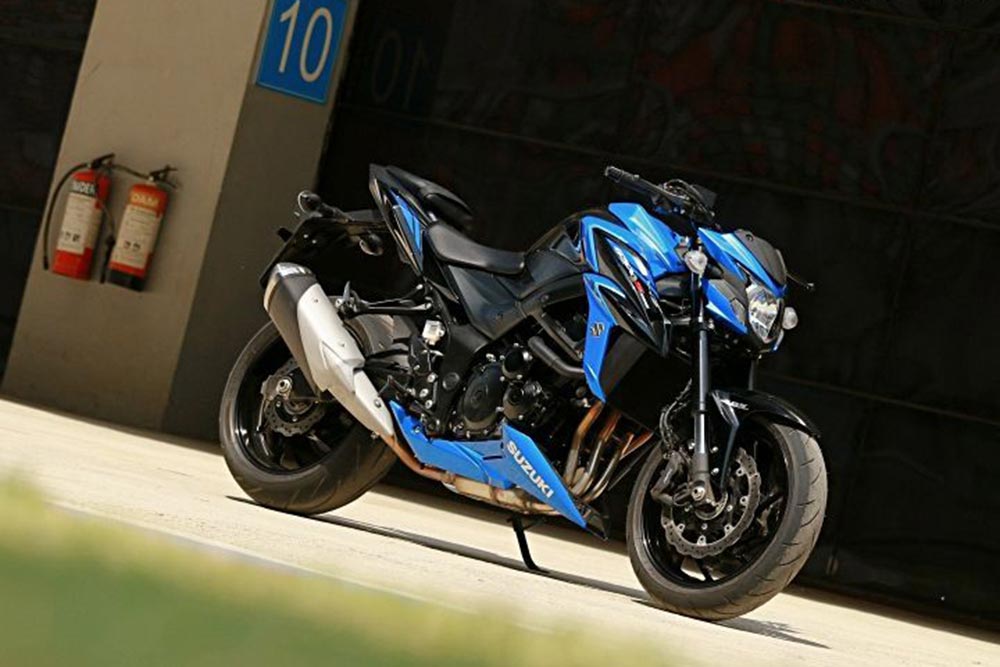 Adding their bit to the cause, Suzuki Motorcycles has announced a donation of Rs 1 crore to the Prime Minister’s Relief Fund. Suzuki will also be conducting a 10-day service camp from 30 August to 8 September 2018, across its network in Kerala. The company will replace the engine oil and filter of the affected motorcycles free of cost. In case of major damage, Suzuki representatives will assist customers with insurance claim formalities as well. And if the insurance does not cover the damage to the vehicle, customers shall be offered a special discount on parts.

India's largest two-wheeler manufacturer, Hero MotoCorp too will be organising free check-up and repair camps for affected Hero motorcycles and scooters. In addition to this, a discount of 30 per cent will also be offered on genuine Hero spare parts.