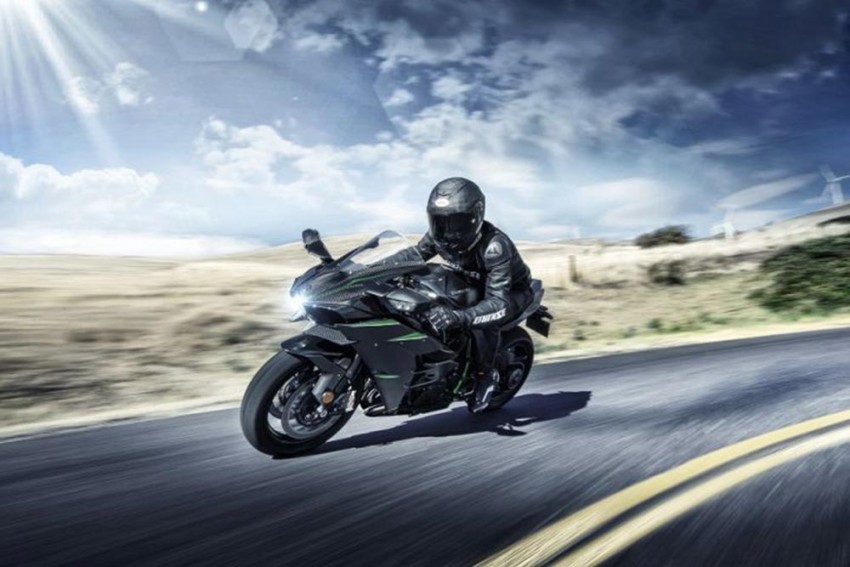 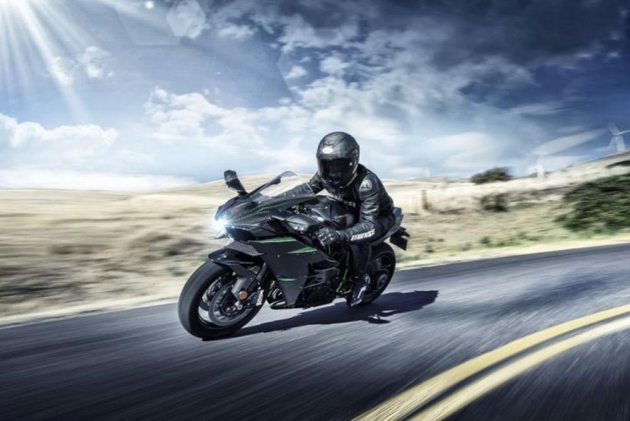 It's as if the engineers at Kawasaki have placed a wager among themselves to make the Ninja H2 more bonkers than it already is. From the looks of the 2019 model, we think they have succeeded. From what we've seen of the 2019 Kawasaki H2, it is set to easily become the most outrageous bike to hit the street. With all that being said, what are these changes that have gotten us so excited? We find out. 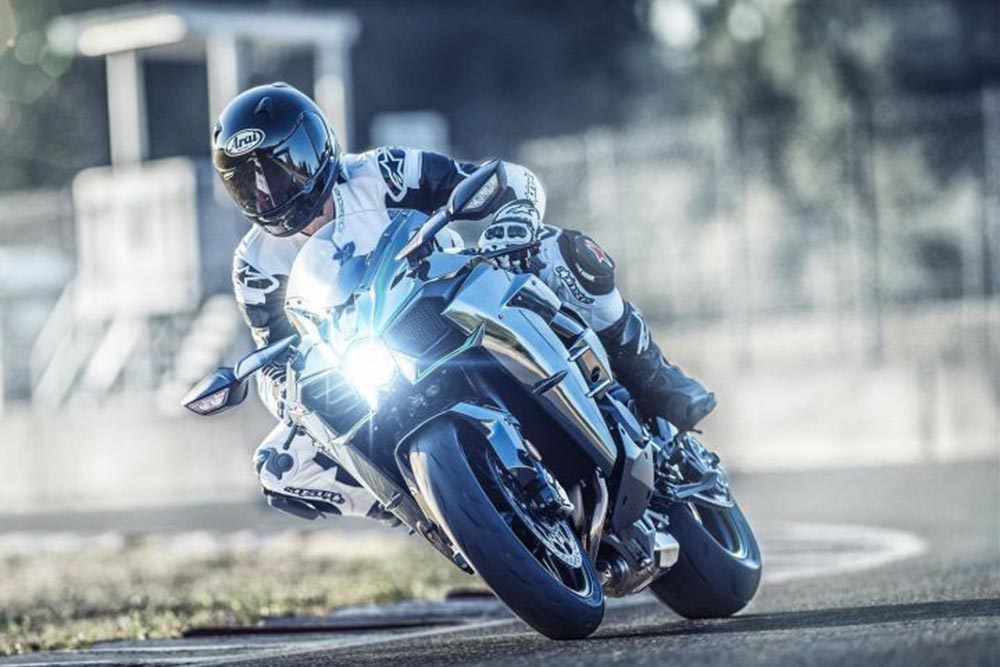 To put those figures into perspective, the motorcycle clocked a world speed record of 337.064kmph at the recently held Bonneville Speed Week! What's more impressive, or at least what Kawasaki claims, is that the Ninja H2 continues to be Euro IV-compliant and retains the same fuel efficiency as before.

So what exactly has changed? Surprisingly, both the motorcycles are still powered by the same 998cc supercharged, inline-four, liquid motor. While Kawasaki hasn't revealed the full extent of engineering changes done to the engine, we do know that it now gets updated with a new air filter, intake chamber, spark plug and ECU. The company also confirmed that some parts are a crossover from its super-touring cousin, the Kawasaki Ninja H2-SX.

More Tech-Laden Than Ever

One of the major changes here is the addition of a new TFT instrument console (taken from the HS-SX) with Bluetooth connectivity. This enables the rider to connect his phone to the motorcycle to monitor calls and messages. One can also monitor information such as riding logs, service intervals and other such information remotely through Kawasaki's Ridelogy App. Both the H2 & the H2 Carbon now come with all-LED lighting. 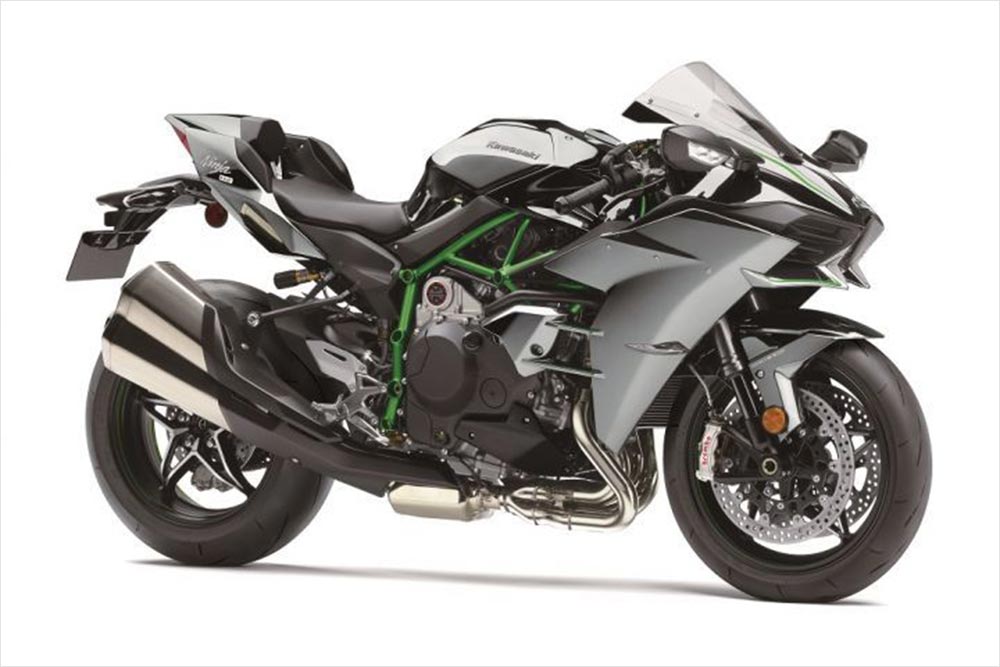 Other interesting updates includes the addition of new 'self-healing paint'. Yes, you read that right. Made up of soft and hard compounds, the paint consist of a polymer that melts in the sunlight over bumps and scratches. However, deep scratches caused by a coin, key or zip fasteners cannot be healed.

Both motorcycles get a high-tensile steel trellis frame, which rides on 43mm USD forks at the front with Ohlins steering damper and Ohlins TTX36 Uni-Trak gas-charged monoshock at the rear, both fully adjustable. 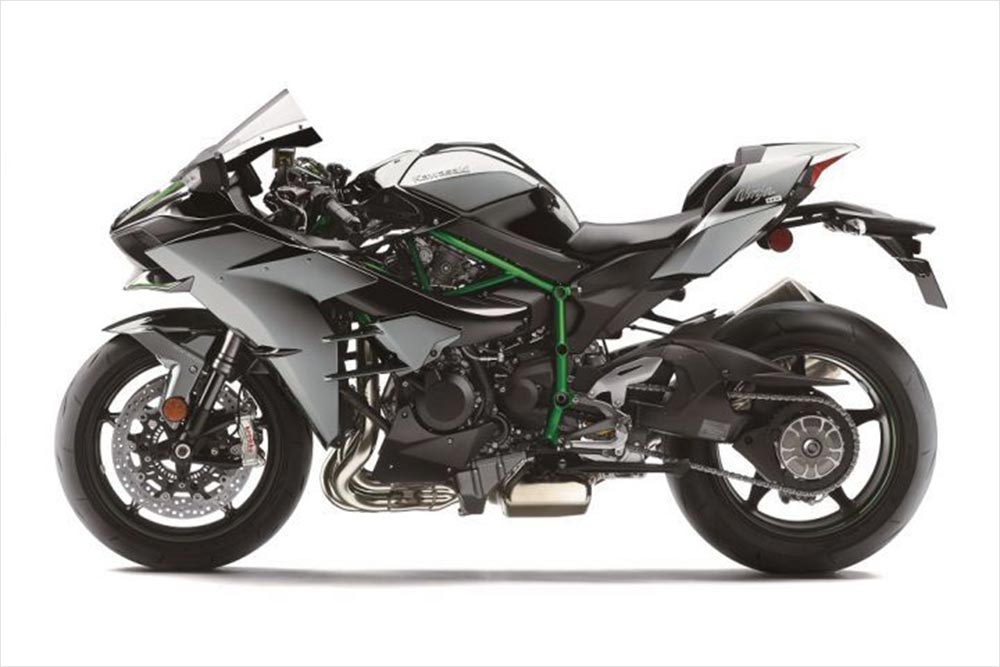 What's updated here is are the new Brembo Stylema callipers, also seen on the Ducati Panigale V4. These lighter and more rigid callipers offer best in class power, something we suspect the H2 and the H2 Carbon will need for the amount of power it produces. Also new are the pair of new Bridgestone RS11 slicks.

Don't Grab That Cheque Book Yet

All this comes with a price, a very heartbreaking one in this case. Kawasaki has also revised the prices of its entire Hypersport range. The standard Ninja H2 and the H2 Carbon are now Rs 1.20 lakh more expensive at Rs 34.5 lakh and 41 lakh respectively. While the range-topping Ninja H2R is now Rs 2.20 lakh heftier and costs a whopping Rs 72 lakh (ex-showroom Delhi). 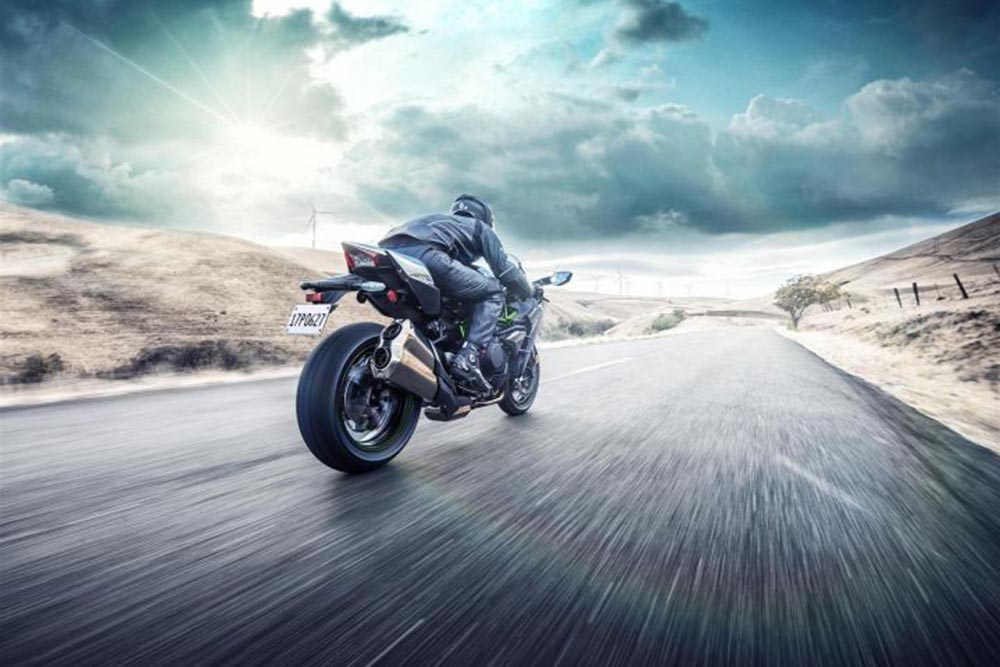 The entire Hypersport fleet will come to India via the CBU route from Japan. Bookings will be open for a limited time starting from September 1 to October 31, with deliveries commencing early next year.