The reported purchase comes as President Donald Trump pushes Japan to buy more military equipment and other US products. 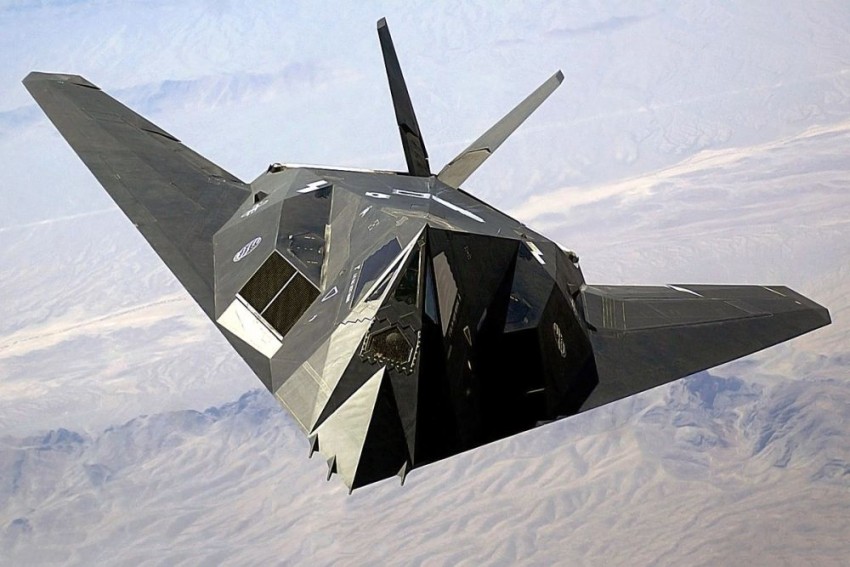 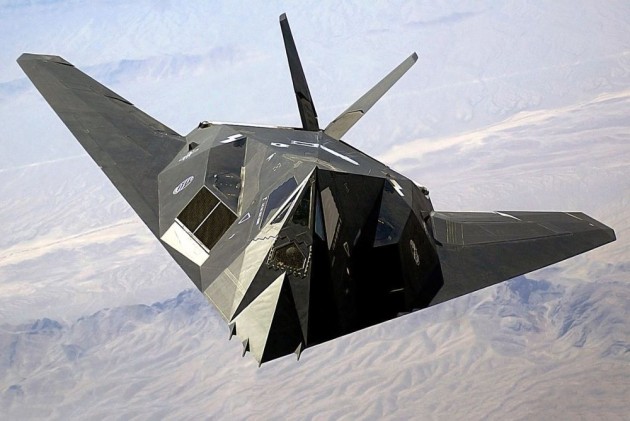 Japan has decided to buy 42 F-35 stealth fighter jets from the US and is now considering purchasing as many as 100 more, worth more than one trillion yen (USD 8.8 billion), according to the evening edition of the Nikkei daily.

The cabinet is expected to approve the plan in mid-December when the nation's defence programme guidelines are released, the business daily said.

A defence ministry spokesman declined to confirm the report, saying only: "Everything related to additional purchases is under consideration."

Tokyo is also considering upgrading its helicopter carriers so that they can transport and launch fighter jets, Kyodo News reported, quoting a government source.

The government is looking to upgrade the Izumo, a flat-top destroyer that currently carries helicopters, to a fully fledged aircraft carrier that is critical in the face of China's maritime assertiveness, the local news agency said.

China is deploying its first stealth fighter into military service in the latest milestone highlighting the modernisation of the country's armed forces.

The plan is also expected to be finalised when the guidelines are published next month, it added.

Asked about upgrading the vessels, Defence Minister Takeshi Iwaya told reporters on Tuesday: "We would like to use them for as many purposes as possible." The move indicates a shift from Japan's defence-oriented policy, the news agency said.

Under Japan's pacifist constitution, the nation's military has long been restricted to self-defence and the country relies heavily on the US under a bilateral security alliance.