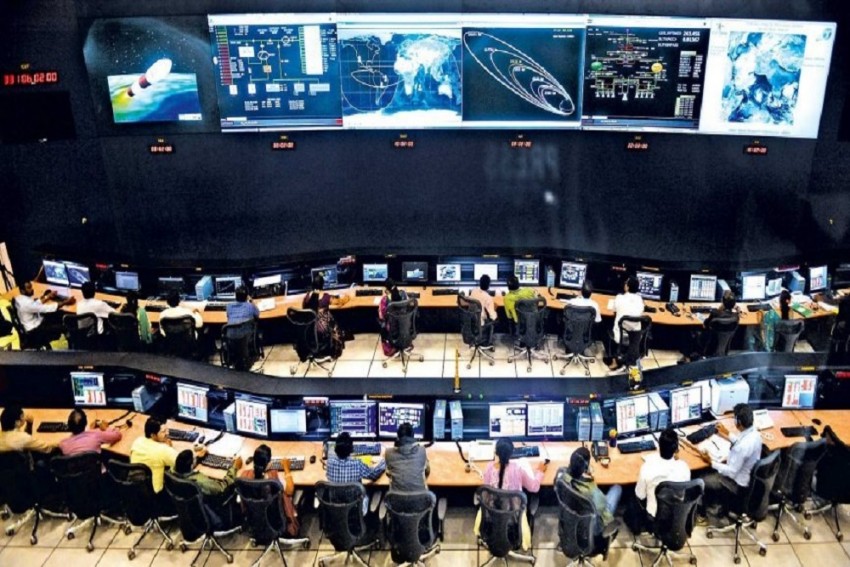 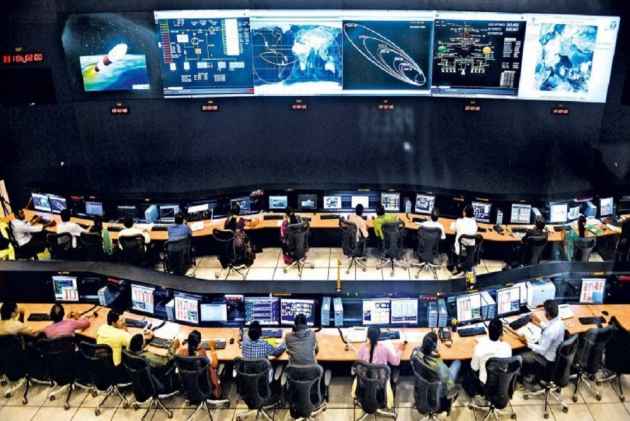 The 28-hour countdown for the launch of ISRO's 100th satellite along with 30 others in a single mission, from the space port of Sriharikota, about 110 kms from here, began today.

On its 42nd mission, the Indian Space Research Organisation's (ISRO) trusted workhorse 'PSLV-C40' will carry the weather observation 'Cartosat-2' series satellite and 30 co-passengers (together weighing about 613 kg) at lift-off at 9.28 am tomorrow.

As the Mission Readiness Review committee and Launch Authorisation Board cleared the countdown, the space body today said, "The 28-hour countdown activity of PSLV-C40/Cartosat2 Series Satellite Mission has started at 05.29 hours IST today".

At present, the scientists are involved in propellant filling operation to carry out various stages of the flight, it said.

The 44.4 metre tall rocket is all set to lift off from the first launch pad of the Satish Dhawan Space Centre at Sriharikota.

The co-passenger satellites comprise one micro and nano satellite each from India as well as three micro and 25 nanosatellites from six countries -- Canada, Finland, France, Korea, the United Kingdom and United States of America.

The total weight of all the 31 satellites carried on-board PSLV-C40 is about 1,323 kgs.

The 28 international customer satellites are being launched as part of the commercial arrangements between ISRO and its commercial arm 'Antrix Corporation Ltd'.

Of the total number of satellites carried by PSLV-C40, 30 satellites will be launched into a 505 kms polar Sun Synchronous Orbit (SSO).

Scientists would bring down the height by twice restarting the fourth stage of the PSLV-C40 for launch of Microsat satellite, which will be placed in a 359 kms polar SSO, ISRO said.

The entire launch of satellites is expected to happen over a period of 2 hours and 21 seconds, it said.

According to ISRO, the Cartosat-2 series satellite launch is a follow-on mission with the primary objective of providing high resolution scene specific spot imageries.

It carries panchromatic and multi-spectral cameras operating in Time Delay Integration mode and is capable of delivering high resolution data.

It will be the third satellite in the Cartosat-2 series.

It is similar to the earlier Cartosat-2, 2A and 2B.

ISRO Satellite Centre Director M Annadurai had recently said the launch of 28 satellites from abroad and three Indian satellites during the mission would mark the roll out of the 100th satellite by the space agency.

On August 31, 2017 India's mission to launch its backup navigation satellite IRNSS-1H on board PSLV-C39 failed after the heat shield did not separate in the final leg of the launch sequence and as a result, the satellite IRNSS-1H got stuck in the fourth stage of the rocket.