D V Sadananda Gowda was first admitted to a hospital in Chitradurga and later shifted to a private hospital. 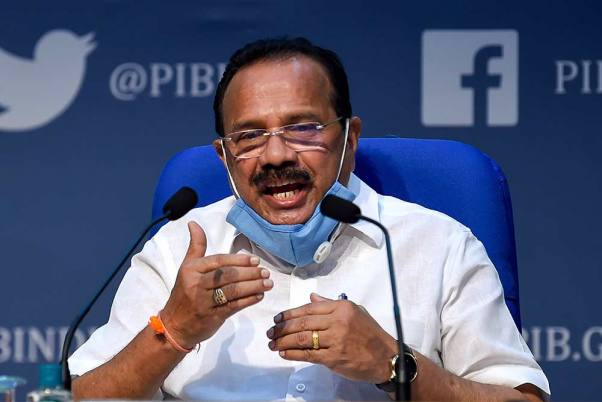 Union Minister D V Sadananda Gowda collapsed due to low blood sugar in Chitradurga while on his way to the city from Shivamogga on Sunday and has been admitted to a hospital here, official sources said.

Gowda (67) is currently stable and is undergoing further tests at the hospital, they said.

The minister was first admitted to a hospital in Chitradurga and later shifted by an ambulance through zero traffic management, to a private hospital here.

Zero traffic management is a privilege that allows convoys of VVIPs to pass through roads where the movement of other vehicles is temporarily halted.

The Minister was on his way to Bengaluru from Shivamogga after attending a state BJP meeting.

He collapsed after greeting party workers and leaders in Chitradurga, where he had a stopover for lunch at a hotel this afternoon, sources said.

Gowda, a former Chief Minister of Karnataka, was immediately rushed to the Basaveshwara Medical College and Hospital in Chitradurga.

After treatment there, he recovered and spoke to BJP leaders and family members over the phone.

He was subsequently shifted to the hospital in Bengaluru.