'Our "sold out" media may have lost its voice,' says the Congress leader. 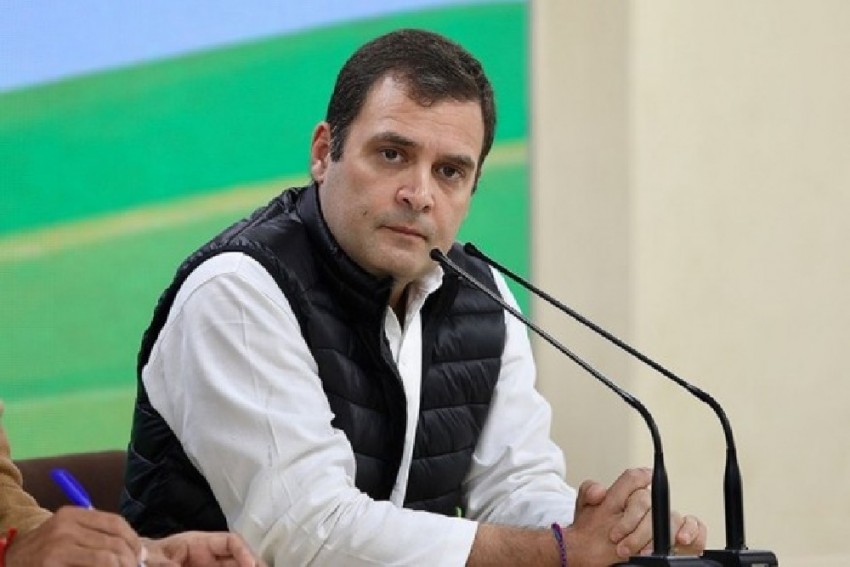 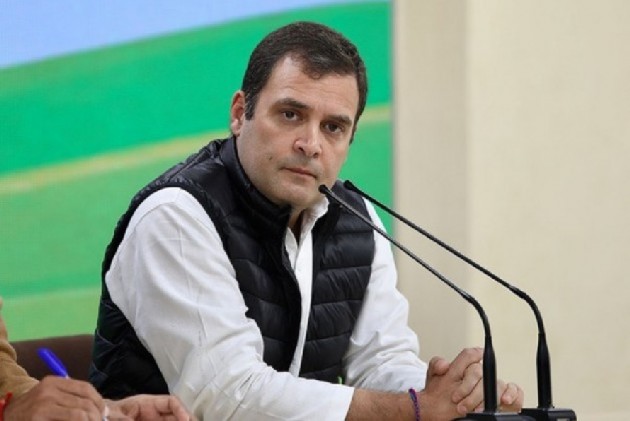 Congress leader Rahul Gandhi on Wednesday hit out at the media after 10,000 adivasis in Jharkhand were reportedly charged under the "draconian" sedition law, saying it should have raised a "storm" but it did not.

"That any Govt. could slam the draconian 'sedition' law on 10,000 Adivasis, fighting against state oppression, should have shocked the conscience of our nation & raised a media storm. But it hasn’t. Our "sold out" media may have lost its voice; as citizens can we afford to?" Gandhi tweeted.

According to a report, 10,000 adivasis were booked under Section 124A of the Indian Penal Code by Jharkhand police.

The case relates to the Pathalgadi movement in Jharkhand's Khunti district where engraved stones were installed in villages in 2017 granting special autonomy to tribal areas under the Fifth Schedule of the Constitution.

The police filed cases and levelled sedition charges against 10,000 tribals, as per the media reports.

Jharkhand will go to polls from November 30 in five phases.

AMU Prof Booked Over Post On Communication Blockade In Kashmir