Resolutions Introduced By US Lawmakers In Congress Honouring Sikh Community 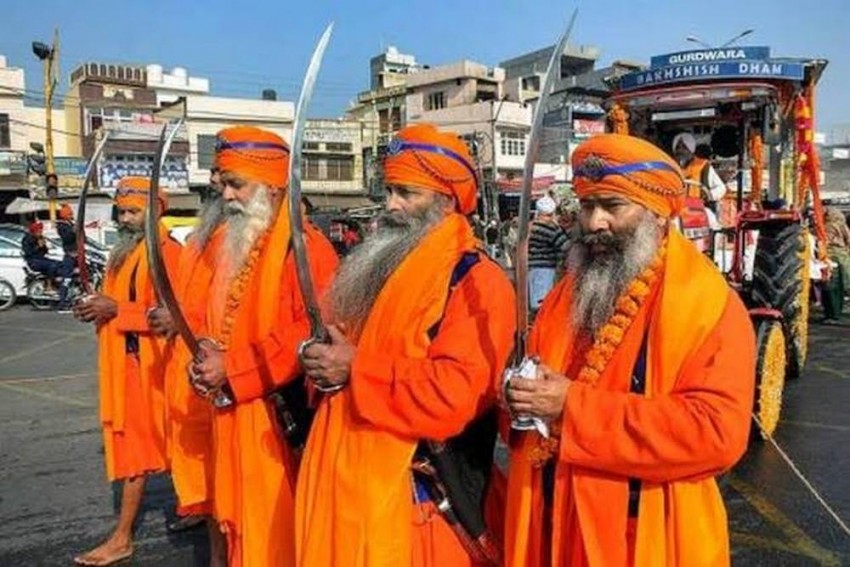 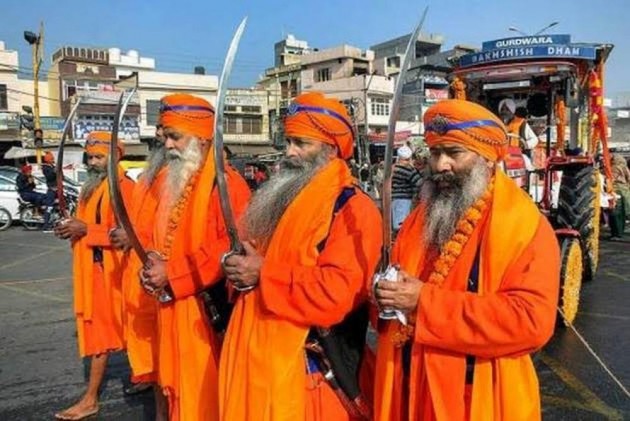 Top US lawmakers have introduced resolutions in the Congress, recognising the historical, cultural and religious significance of the 550th birthday of Guru Nanak Dev and honouring the contributions of Sikh-Americans to the country.

The resolution in the Senate was introduced on Friday by three Democratic Senators Dick Durbin, Bob Menendez, and Ben Cardin. In the House of Representatives, it has been introduced by Republican Congressmen Greg Pence, Peter Visclosky from the Democratic Party.

"Sikh-Americans have added to the social, cultural, and economic diversity of the United States, including by serving as members of our Armed Forces and have contributed to fields as diverse as agriculture, information technology, hospitality, trucking, and medicine,” Durbin said.

"The Sikh community has made countless contributions to civic life in New Jersey and the United States across so many endeavours in the public and private sectors,” said Menendez.

"As this resolution describes, America is a better country thanks to Sikhs from all walks of life. Last month I was honored to visit the Golden Temple in Amritsar and I gained an even deeper appreciation for the values embodied in the Sikh religion,” he said.

"Sikh-Americans have been a proud part of the American story for generations and they continue to enrich our nation and the communities in which they live," said Cardin.

He thanked the Sikh community for their ongoing social, cultural and economic contributions, and for their courage to stand up against racial and religious discrimination against their community and others.

Other lawmakers who co-sponsors to the House resolutions are Susan Brooks, Jim Banks, Andre Carson, and Jim Baird. The resolution recognises the historical, cultural, and religious significance of the 550th birthday of Guru Nanak; the contributions and sacrifices made by Sikhs of the United States; and expresses respect for all Sikhs who practice their faith.

"With the upcoming 550th birthday of Guru Nanak, I am proud to stand with our friends in the Sikh community by offering legislation to celebrate this momentous occasion and honour their contributions to Indiana and to our great nation," said Congressman Pence, who is the brother of the Vice President Mike Pence.

Observing that Sikhism is the fifth largest religion in the world, and there are more than 25,000,000 Sikhs worldwide and more than 750,000 Sikh Americans; the Senate resolution recognises several eminent Sikh-Americans.