Union Minister Santosh Gangwar on Saturday claimed that there is no dearth of job opportunities in the country but North Indian candidates have a lack of quality in them for getting jobs. 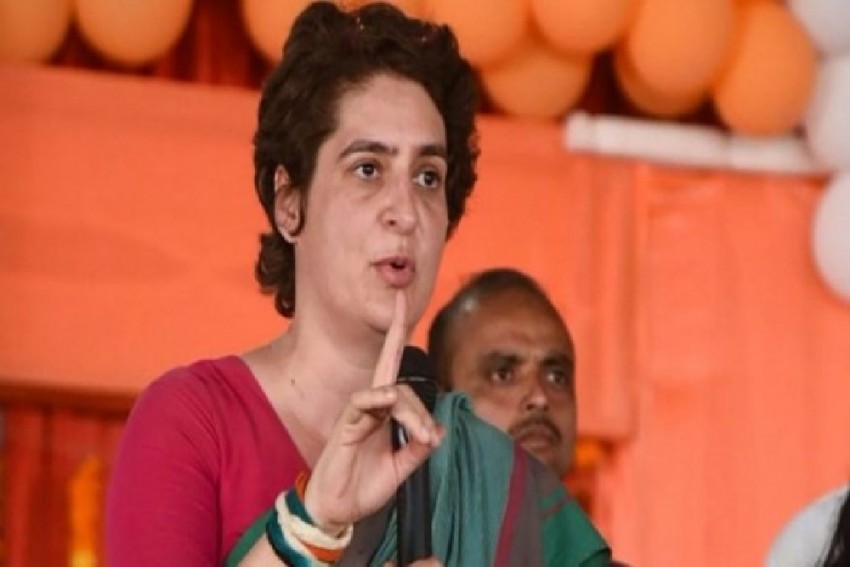 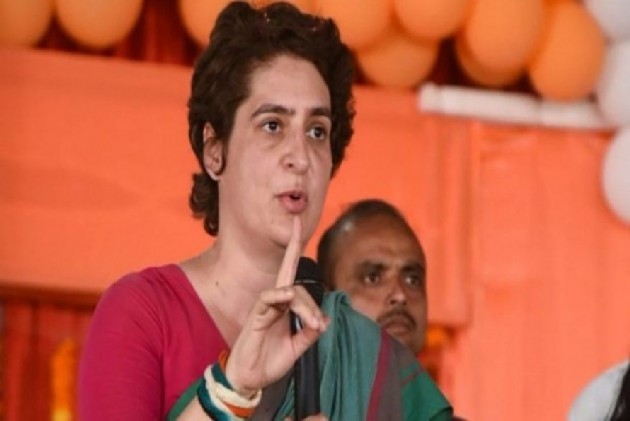 Congress leader Priyanka Gandhi Vadra slammed Union Minister Santosh Gangwar after he made a comment that was seen by many as being derogatory and insulting to North Indians.

"Mantriji, your government is in power since last more than 5 years. Jobs were not produced. Even the jobs that existed are vanishing due to the economic slowdown brought by the government. Youth are looking towards the government with the hope that it will do some good. You want to escape by insulting north Indians. This will not work," tweeted Priyanka Gandhi.

Gangwar on Saturday claimed that there is no dearth of job opportunities in the country but North Indian candidates have a lack of quality in them for getting jobs.

"I want to say that there is no dearth of job opportunities in the country. Those who come for recruitment in north India often complain that they are unable to find the quality in candidates required for the post they are hiring for," said Gangwar, MoS (Independent Charge), Ministry of Labour and Employment while addressing a press conference at Bareilly on Saturday.

His statement came at a time when the economy slumped to a seven-year low of 5 per cent in April to June quarter from 8 per cent a year ago. The economic slowdown coupled with unemployment has raised concerns across quarters.

Notably, The slowdown was largely due to a sharp dip in the manufacturing sector and agriculture output, Ministry of Statistics and Programme Implementation had said in a statement.