On Modi's 'Om And Cow' Comment, Owaisi Says PM Only Worried About 'Cow Economy', Not Country's

Owaisi lashed out at PM Modi saying he talked about 'Om and cow' keeping an eye on the assembly elections in Maharashtra and Haryana where the BJP has already kicked off its campaign. 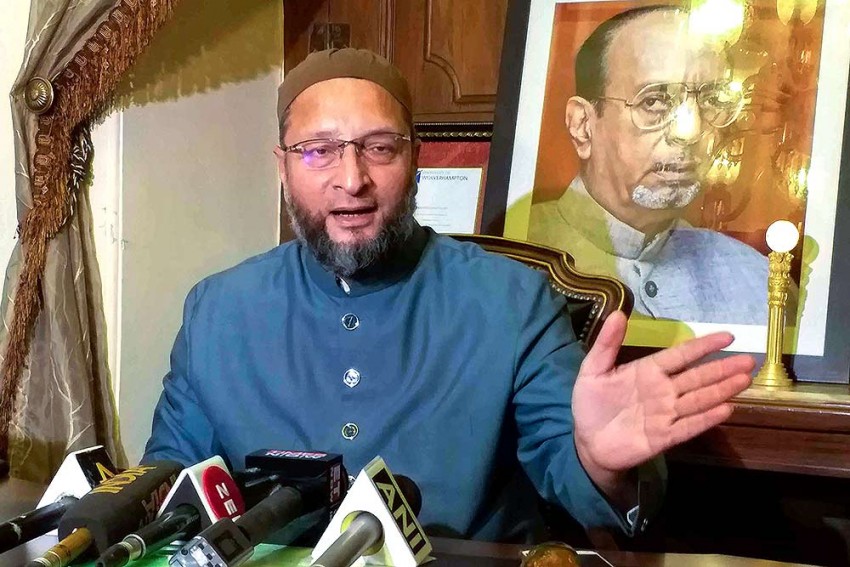 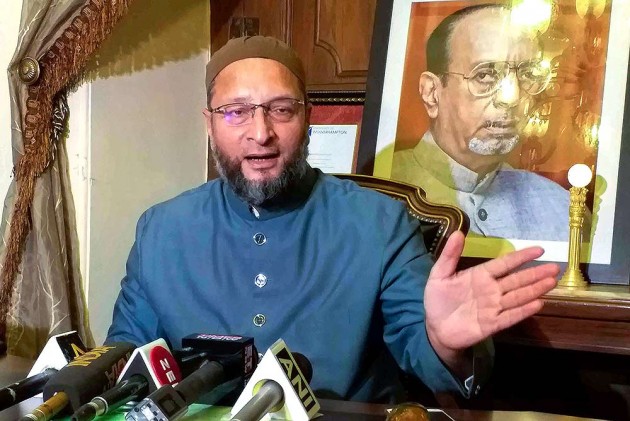 AIMIM President Asaduddin Owaisi on Wednesday targetted Prime Minister Narendra Modi within hours of the latter saying some people get "electric shocks" when someone talks about "Om and cow".

Owaisi lashed out at PM Modi saying he talked about "Om and cow" keeping an eye on the assembly elections in Maharashtra and Haryana where the BJP has already kicked off its campaign.

Speaking with reporters, the Hyderabad MP said Modi was just worried about the "cow economy" and not country's.

"... his target was assembly elections in Maharashtra, Haryana and Jharkhand, he spoke like this, keeping that in view," he was quoted as saying by PTI.

Owaisi said every Indian heard the sound of 'Om' and Bhajans from temples and prayers from mosques, Gurdwaras, churches and others in the morning which is the beauty of India.

Modi should have stated that "all this beauty is there in the country, that people of all religions live here. But, Prime Minister talks about only one religion. It is very painful," he said.

The Prime Minister was worried about "cow economy" and not about the country's economy and decline in the GDP and did not want debates on such issues, Owaisi charged.

"Prime Minister wants that no debate takes place about painful issues facing the country like poverty and unemployment and lay-off and attention of people is removed from them," he said.

Owaisi said Modi had expressed concern about mob lynchings but it was not having any impact.

"...your government, your state governments are standing" by the oppressors instead of ensuring justice for the victims, he alleged, referring to the Jharkhand Police dropping murder charges against 11 accused in the mob lynching case of Tabrez Ansari.

The AIMIM leader said he knew a cow was a matter of faith for Hindu brethren, but the right to life under the Constitution was for humans.

While launching the National Animal Disease Control Programme (NACDP) to control foot and mouth disease (FMD) and bacterial infection brucellosis in livestock, Modi hit out at
his critics who argue that mention of words 'Om' and 'cow' takes India back to the 16-17th century, saying they are hell-bent on damaging the country.

"But, it is unfortunate that in our country the moment the word 'Om' falls on the ears of some people, they get alarmed ('baal khadhe ho jaate hai')," he said.

"They also get alarmed by the word 'cow'. They feel as if the country has gone back to the 16-17th century. This type of knowledge has only been used by people hell-bent on damaging the country and they have left no stone unturned to do so," Modi said, without naming anyone.