Muslim Mother Who Named Her Child 'Narendra Modi' Wants To Change His Name, But...

25-year-old Mehnaz Begum said that she regrets her decision to name her child after the prime minister, and added that her son was born on May 12, and not on May 23. 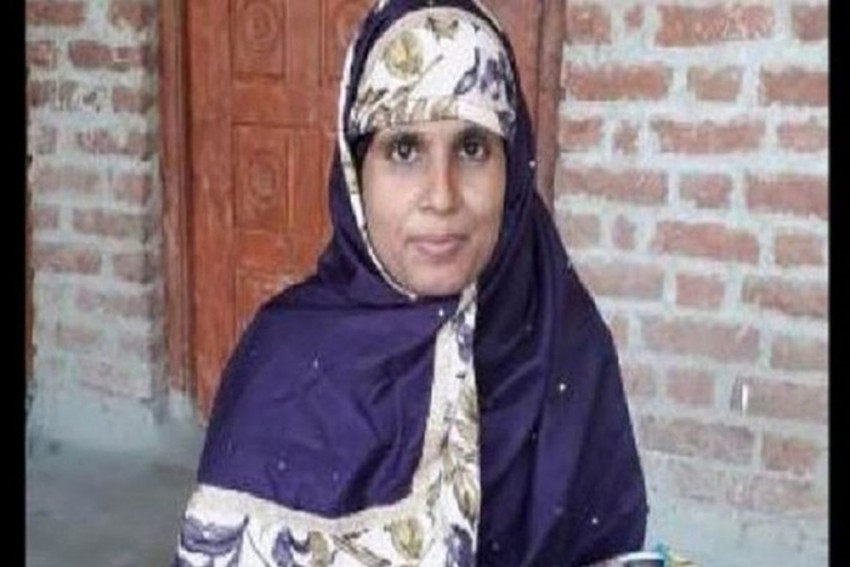 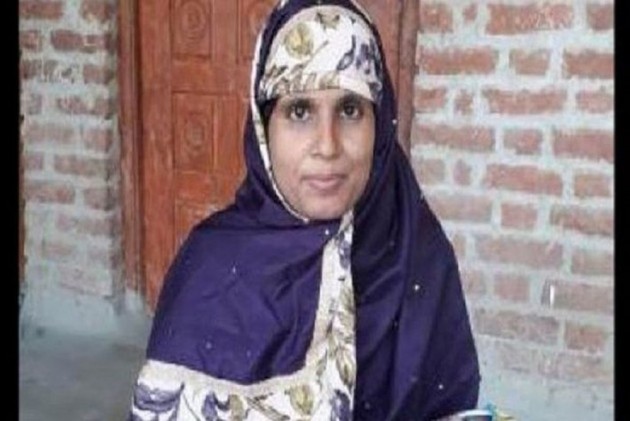 Mehnaz Begum, the 25-year-old woman,  alleges that her journalist cousin convinced her to play the "fraud".

Mehnaz says she regrets her decision to name her child after the prime minister, adding her son was born on May 12, and not May 23, as she claimed at the time of naming him, English daily The Indian Express reported.

She says Mushtaq Ahmed, her cousin, who works with a Hindi daily 'Hindustan', spread the rumour and made her memorise the plot for his personal benefits.

“Mushtaq made me mug up a short speech and tell media persons that my son was born on May 23 and that I have decided to name him after the Prime Minister. I am illiterate and don’t even know much about Narendra Modi,” Mehnaz said.

The hospital, too, confirmed the child was born on May 12, adding Mehnaz was discharged the day after she underwent labour.

The mother wishes to rename her child "Aftab Alam Mohd Modi", but is now struggling with the affidavits. She wasn't aware of the consequences the made-up story would entail, she said.

Mushtaq, in his defence, said that naming the newborn after Narendra Modi wasn't his suggestion, adding he only agreed to write about it in the newspaper he works for.

The editor of Hindustan also clarified that the report wasn't fake, and the woman had made similar claims to other news organisations too.

Mehnaz has also alleged that her neighbours had ostracised her after she named her child "Narendra Modi", but locals dismissed her claims.