The notorious criminal, Rupesh Verma alias Sunny alias Professor, a native of Buxar in Bihar, was nabbed when he tried to flee by opening fire at the police team. 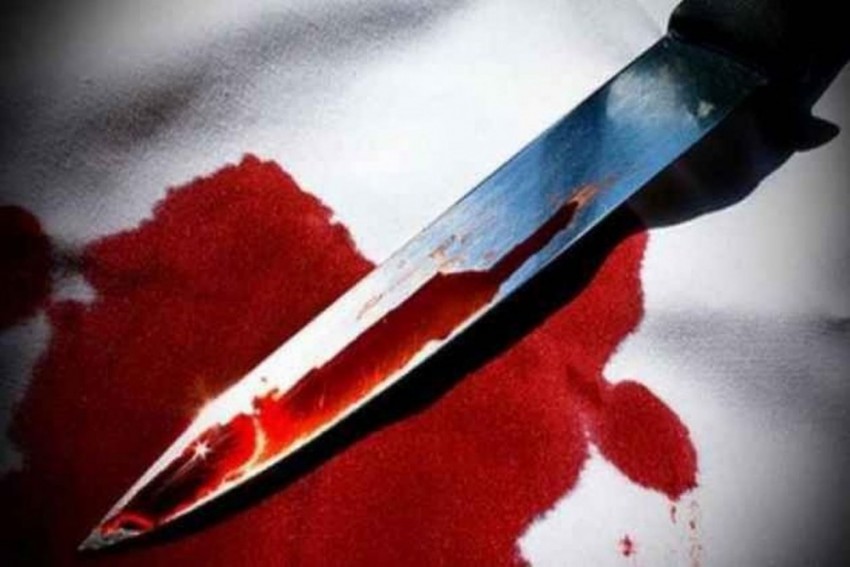 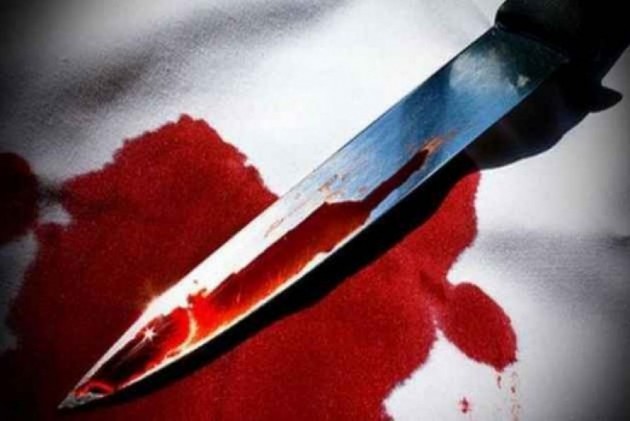 A wanted criminal, who was on the run after allegedly killing a BHU student, has been arrested following an exchange of fire with police.

A sub-inspector was also injured in the exchange of fire with the gangster, the police said.

Acting on a tip-off, the police had cordoned the Lanka area here on Friday night.

The notorious criminal, Rupesh Verma alias Sunny alias Professor, a native of Buxar in Bihar, was nabbed when he tried to flee by opening fire at the police team, Senior Superintendent of Police (SSP) Anand Kulkarni said.

Verma, who was carrying a reward of Rs 25,000, received bullet injuries in the leg and fell off the motorcycle which he had looted a few days ago from a man on the national highway, the SSP added.

One of his companions, Raja Dubey alias Ravan, who was riding pillion on the motorcycle, gave a slip to the police.

Both Verma and Dubey were wanted in the murder case of Banaras Hindu University (BHU) student Gaurav Singh.

Verma was admitted to a government hospital in Ramnagar, while sub-inspector Ishwar Dayal, who received bullet injuries in his hands, was admitted to BHU's Trauma Centre, where his health condition was stated to be stable, the police said.

A hunt was on to nab Dubey, they added.

Indian Missiles Sought After By Many Foreign Countries: Nirmala Sitharaman