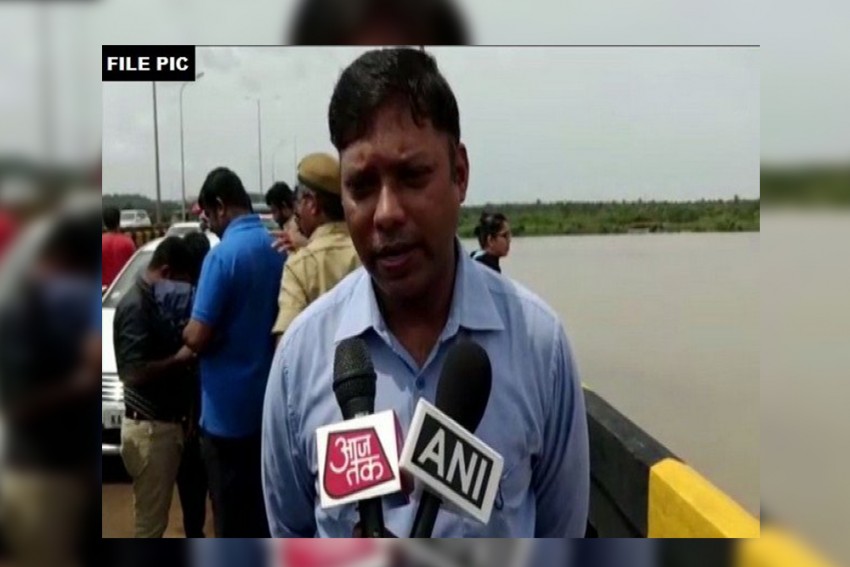 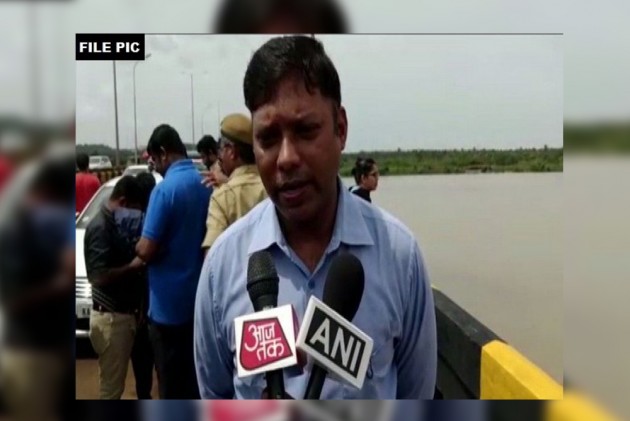 Karnataka IAS officer S Sasikanth Senthil submitted his resignation from the service on Friday, telling 'friends' in a letter that the "fundamental building blocks of democracy are being compromised in an unprecedented manner".

"The people and the public representatives of DK (Dakshina Kannada) have been extremely kind to me and I owe an apology to them for discontinuing the job vested on me midway," he said in the letter.

"It simply cannot be business as usual anymore," he said.

The post of deputy commissioner is known as district collector in some other parts of the country.