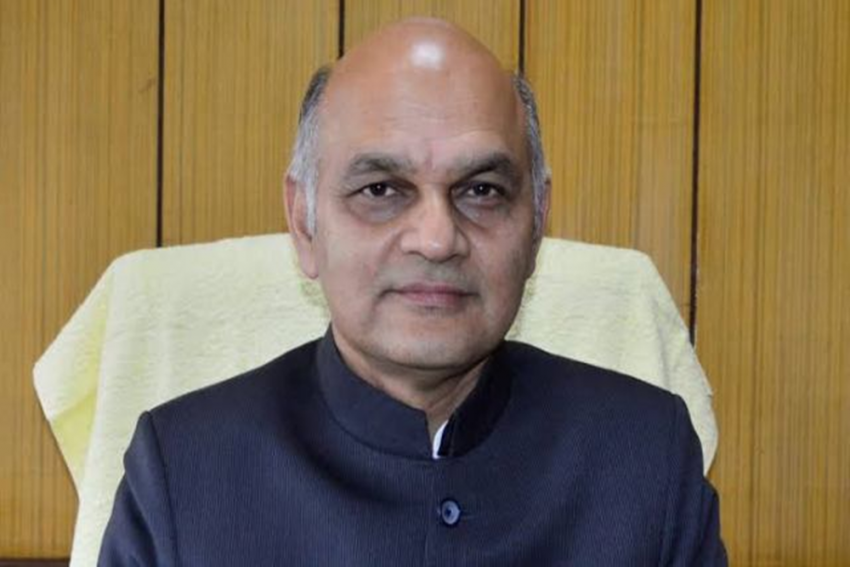 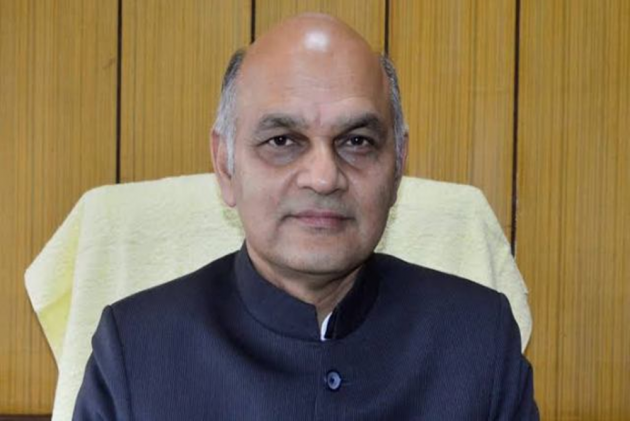 K K Sharma, an advisor to Jammu and Kashmir Lieutenant Governor Manoj Sinha, resigned from his post on Friday and was appointed the State Election Commissioner, an official said.

During his service career spanning around 30 years, Sharma has held various positions, including the Chief Secretary of Delhi and Goa.

He also served as Secretary in the Ministry of Human Resource Development before his retirement.

Sharma has also served as advisor to the administrator of Chandigarh.