The victim, Aman Nagsen, was originally from Bihar and a student of Business Administration in the Tianjin Foreign Studies University. 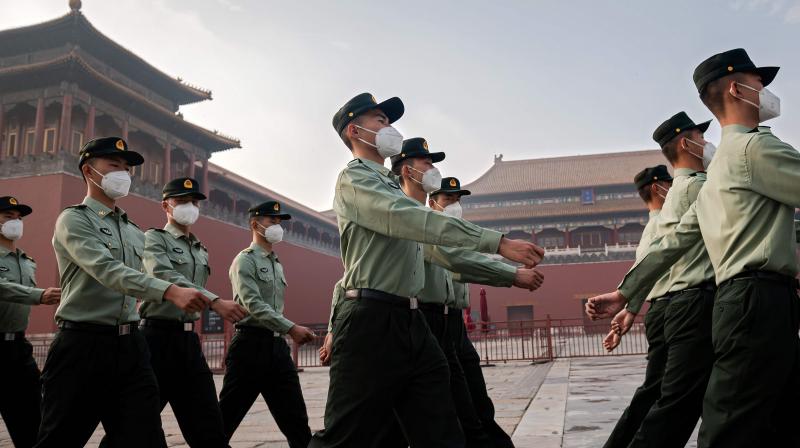 A 20-year-old Indian-origin student died and China's Tianjen city. Now, police have deemed death as a homicide. The victim, Aman Nagsen, was a student of Business Administration in the Tianjin Foreign Studies University.

Originally from Gaya in Bihar, Nagsen's body was found on July 29.

The Chinese Foreign Ministry on Tuesday said that the suspect was a foreigner whose nationality had not yet been disclosed. The person has been arrested in connection to the case.

At around 8.00 PM, Tianjin police received a call that an “Indian student was lying on the floor of the dormitory with no sign of life”.

“The initial investigation of the public security organ found it to be a case of homicide and the suspect is another foreign student of the university. Compulsory measures have been taken on the suspect and the case is still under further investigation.

“Relevant Chinese competent authorities have notified the Indian Embassy in Beijing of the situation of the case on July 30 and 31 respectively and maintained communication with the Embassy,” it said.

The Chinese side will handle the case in accordance with law and offer assistance in follow-up matters, it said, adding that an autopsy was conducted on Tuesday.

The issuance of the death certificate is expected to take a few days as it is a case of homicide, the officials said.

Nagsen was one of the few Indian students who remained in China through the coronavirus pandemic while most of the 23,000 odd Indian students, who left for home, were stuck in India, unable to return due to Beijing’s reluctance to lift visa restrictions.

Embassy officials said Nagsen’s family has been informed of the progress of the investigations.

An official of the embassy was expected to visit Tianjin, located about 100 km from Beijing, to discuss the progress of the case and work out arrangements to send the body to India.

Currently, no flights are operational between India and China.