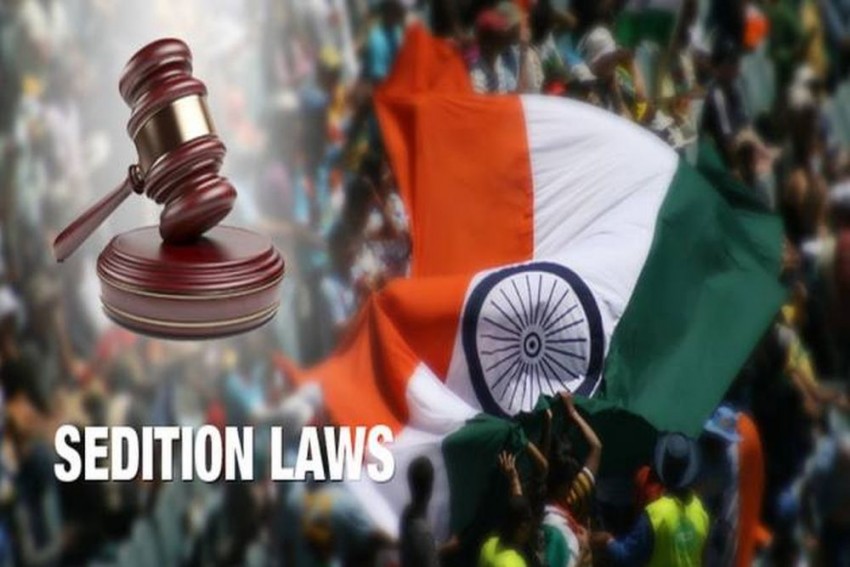 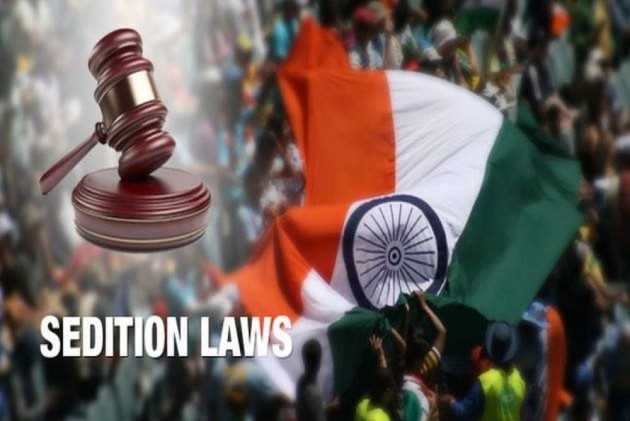 The Centre on Wednesday clarified it had no proposal to scrap the sedition law, asserting the country needed it to "effectively combat anti-national, secessionist and terrorist elements".

Minister of State for Home Affairs Nityanand Rai, in a written reply to the Rajya Sabha, said: "There is no proposal to scrap the provision under the IPC dealing with the offence of sedition. There is a need to retain the provision to effectively combat anti-national, secessionist and terrorist elements."

The law on sedition was originally drafted by Lord Thomas Babington Macaulay and became a part of the Indian Penal Code (IPC) in 1870.