Home  »  Website  »  National  »  In Yet Another Setback To TDP, MLA Quits Party, May Join YSRCP

In Yet Another Setback To TDP, MLA Quits Party, May Join YSRCP 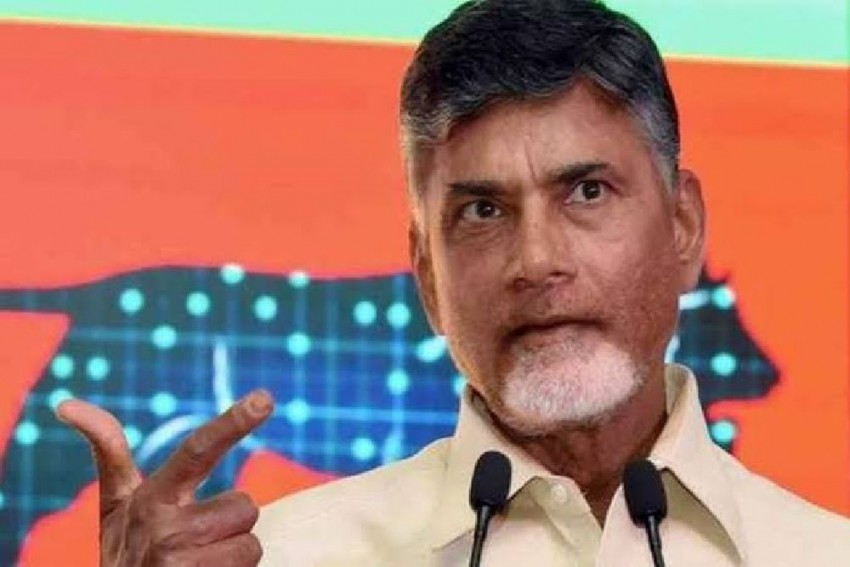 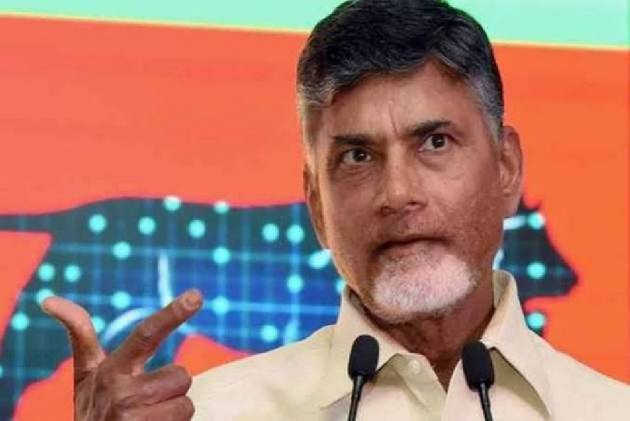 The opposition Telugu Desam Party in Andhra Pradesh got another shock on Monday with one more MLA quitting the party.

On paper, the TDPs strength in the Assembly would still remain 23 but practically it would be now two short of that number.

Giri would not immediately join the ruling YSR Congress to avoid disqualification but is seeking a safe way out like another TDP legislator Vallabhaneni Vamsi who got recognised
as an 'unattached' member in the Assembly.

Showing his suspension from the TDP as a ruse, Vamsi managed to get recognised as an unattached member with a separate seat allotment in the House.

This strategy jolted the TDP as the YSRC beat it in the game.

In fact, the Chief Minister set a condition that any legislator seeking to defect to the YSRC should first resign from their elected post.

It did not admit Vamsi into the party but its just a formality.

The TDP, which otherwise acts quickly on such matters, did not react so far to the Guntur West MLAs meeting with the Chief Minister, arousing curiosity on how it would tread in
this case after the bitter experience with Vamsi.

TDP sources, however, maintained that the leadership would discuss the issue before taking any action.

Speaking to reporters after the meeting with the Chief Minister, the first-time MLA lavished praise on the Jagan Mohan Reddy governments policies saying the latter was
leading the state in an exemplary manner.

The state will become an industrial hub under Jagan. He is sincerely trying to improve infrastructure in schools and hospitals, Giri said.

Chandrababu should owe an explanation on his betrayal of the farmers, he added.