Indian Air Force is always cautious; we are responsible for air defence and we are always alert, says Air Chief Marshal BS Dhanoa. 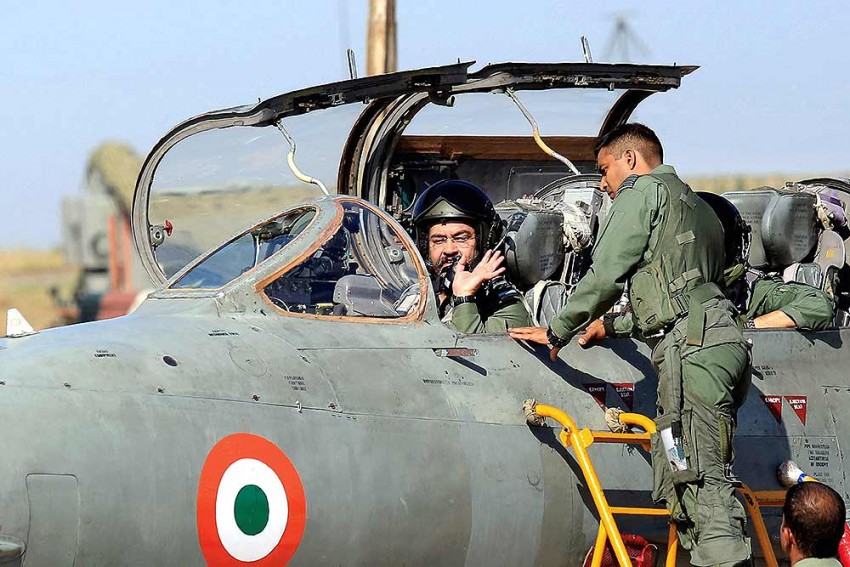 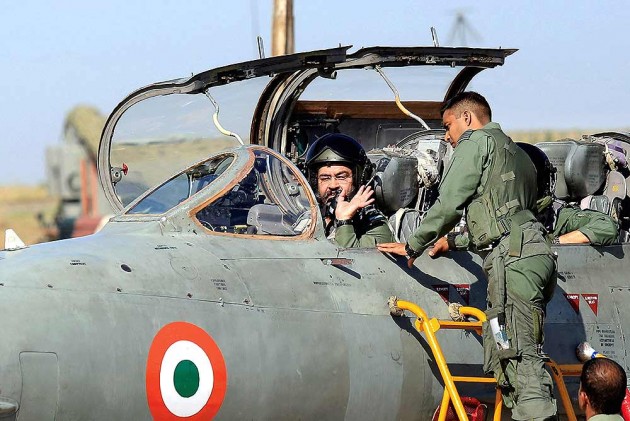 Air Chief Marshal BS Dhanoa on Tuesday said the Indian Air Force is "cautious and alert" to face any eventuality on the border amid tensions with neighbour Pakistan over the abrogation of Article 370, which granted special status to Jammu and Kashmir.

Dhanoa said they had seen Pakistan's deployment. "Indian Air Force is always cautious. We are responsible for air defence and we are always alert," Dhanoa told media persons when asked about the situation at the Indo-Pak border.

He said the Air Force was prepared for "not only when an enemy fighter comes in but also for civilian aircraft so that incidents like Purulia airdrop do not happen".

Indian and Pakistani forces have exchanged heavy fire several times after the government repealed Article 370 of the Constitution and bifurcated the state into two Union Territories -- Jammu and Kashmir, and Ladakh.

There were reports of military movement along the Line of Control (LoC) in Pakistan.

"Everybody took precautionary deployments and the movement of precautionary resources and one should not be too concerned about them as they were normal," Rawat had said.

He added that India cannot depend on imports alone for its defence needs.

He, however, said that some high-end weapons and systems need to be imported to "win war" till we build long term ability to manufacture state-of-art defence equipment.

"We can't wait for indigenous technology to replace obsolete warfighting equipment, neither will it be prudent to import every defence equipment from abroad.

"What we are doing is replacing our high-end obsolete weapons with indigenously developed ones. This has boosted our in-house defence manufacturing," he said.