While the Beed health department has stated that 273 people succumbed to the virus in April, those managing crematoriums and cemeteries have claimed that 378 funerals were carried out last month 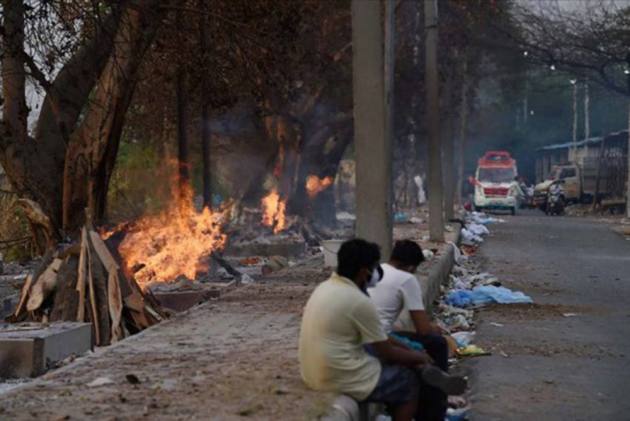 In the backdrop of a discrepancy being reported in the number of Covid-19 deaths and funerals of virus victims in Maharashtra’s Beed district, authorities have set up a committee to probe the matter.

While the Beed health department has stated that 273 people succumbed to the virus in April, those managing crematoriums and cemeteries have claimed the number of funerals carried out during this period stood at 378, an official said.

Beed city accounted for 114 of these funerals, and the rest 264 were in Ambajogai, the official said, quoting civic and municipal council records.

"Sometimes institutions update death data late. Moreover, if the death of a person from another district takes place in Beed, then the details are uploaded on the website of that district," he said.

Maharashtra on Sunday reported 48,401 fresh coronavirus positive cases and 572 fatalities, taking the tally to 51,01,737 and the toll to 75,849, the state health department said.