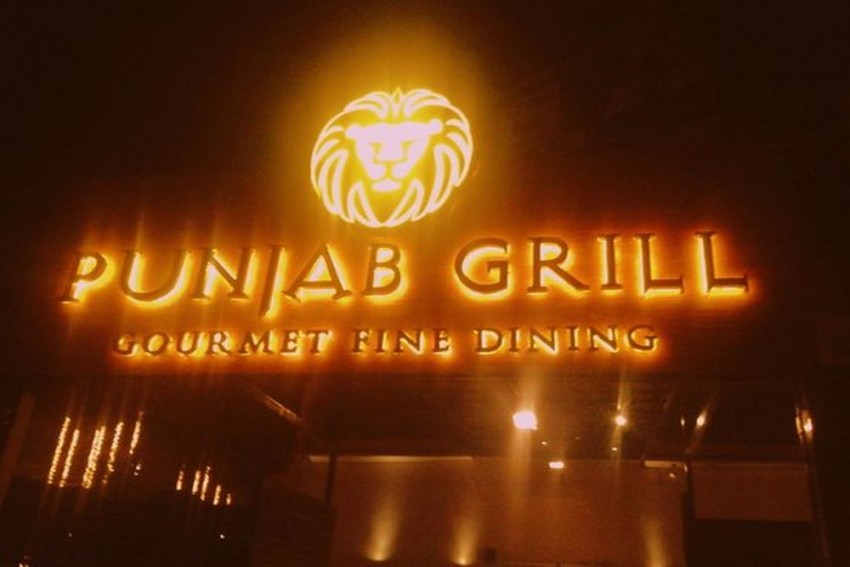 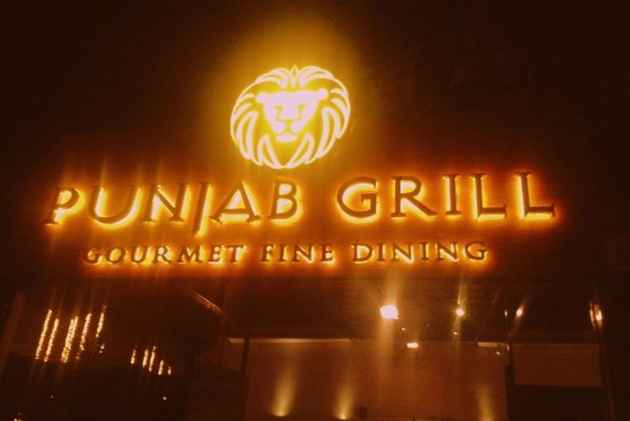 The district consumer forum in Mumbai has directed a hotel to refund service charge to an IPS officer, who did not find its food to be up to the mark, and pay Rs 10,000 to him as compensation.

"The opponent has wrongly recovered the amount from the complainant, thereby he suffered from mental agony," said the bench of the forum comprising president BS Wasekar and member SR Sanap.

According to a complaint filed by Jai Jeet Singh, he had gone to the Punjab Grill Restaurant with his wife in August where he received a bill along with 10% service charge.

However, he claimed the food and services were not up to the mark to pay the additional charges.

When he brought this fact to the notice of the manager, he refused to remove the service charge from the bill, he said.

He then filed a complaint with the consumer forum in which he sought the refund of the service charge amounting to Rs 181.5 along with compensation and cost.

The forum decided to proceed with the hearing ex-parte as the representative from the hotel did not appear before it.

Singh filed an affidavit of evidence in support of his complaint and also produced a copy of the bill.

"The complainant (Singh) is not bound to pay service charges as charged. The opponent (restaurant) has not explained about the service charge, therefore the opponent is liable to refund it", the forum held.

The forum also said the restaurant would refund the service charge with interest of nine per cent per annum from the date of filing of the complaint--October 10 till its realisation.

Singh is the additional director general of police (railways).

Reacting to the judgement, Singh said it was not a question of the service charge amount but he was fighting against the "arrogance" of restaurants who think they can defy government directives with impunity.

"I know a lot of other people who object to levy of this charge, however, don't know how to oppose it. I'm sure the present judgement will encourage everyone to raise a voice against eateries charging service charge," he told PTI.

The IPS officer said would donate the amount to the chief minister's relief fund.