Shah said the order was “just a suggestion” for now. “We hope they will adhere to it since it relates to patriotism.” 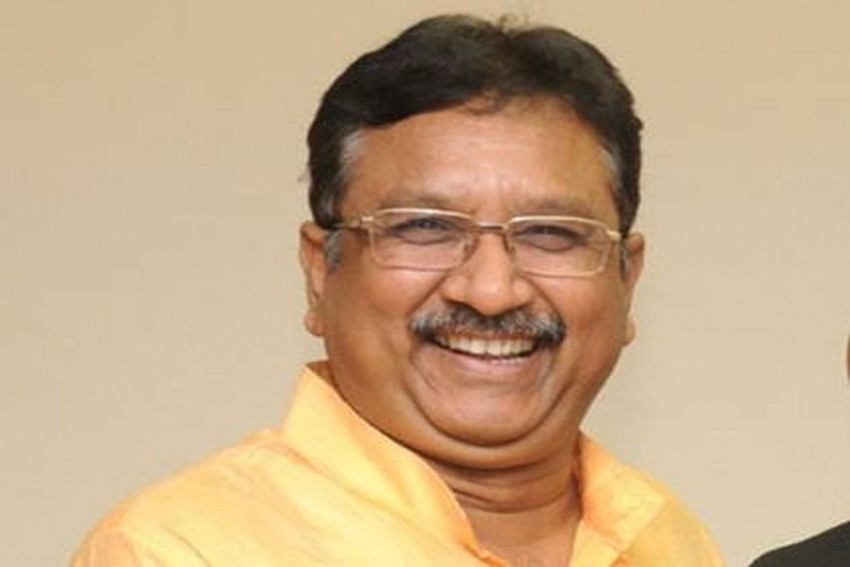 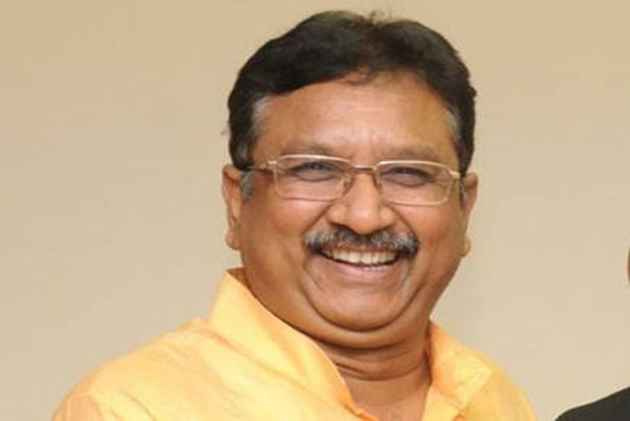 Madhya Pradesh education minister Vijay Shah has directed all private schools in Satna to ensure that students answer their roll call in the classroom with "Jai Hind" instead of "Yes, Sir/Madam" from October 1.

Shah told ANI that the order was “just a suggestion” for now. “We hope they will adhere to it since it relates to patriotism.”

“I will take permission from the chief minister, if the experiment turns successful, we would like to implement it in the entire state,” Shah told the news agency.

Madhya Pradesh Youth Congress president Kunal Chaudhary told Hindustan Times that instead of concentrating on what students should wear and chant, the government should improve the condition of schools and education system.

“We don’t have any problem with chanting Jai Hind but school education department’s main job is to provide quality education for better future of students and they have failed in their task,” said Chaudhary.

Shah’s statement comes amid allegations that the  BJP-ruled state governments are trying to impose "forced patriotism" on school children.

Last week, Shah announced that life and teachings of BJP ideologue Pandit Deendayal Upadhyaya would be taught to students to motivate them to do better in life. The minister’s diktat covers both government and private schools. New books on Upadhaya will be introduced in the syllabus for different classes.

In March,  the minister advised to hoist the national flag compulsorily at government schools. Subsquently, the education department issued fresh orders directing all schools, including CBSE affiliated schools, to hoist tricolour on their buildings daily.

On August 10, the Brihanmumbai Municipal Corporation had passed a notice to make singing Vande Matram compulsory in all schools it runs.

On July 25, the Madras High Court had ruled that Vande Mataram must be played in all schools, colleges and universities in Tamil Nadu at least once a week, preferably on Mondays or Fridays.

According to the 2014 Annual Status of Education Report (Aser), learning levels in rural MP are among India’s worst. Only 34% of all children surveyed in Class 5 in rural MP could read a Class 2 level text, the second lowest across all states–only behind Assam.

According to a study by the Child Rights and You (CRY), 94% schools in the state have “significant infrastructural gaps” in compliance of the Right to Education Act, 2009, even six years after the act was implemented, reported HT.