A day after Home Minister Amit Shah urged Delhi voters at a rally to vote with such force that the current is felt in Shaheen Bagh, Delhi Chief Minister Arvind Kejriwal on Monday accused the BJP of playing 'dirty politics' over the protest. 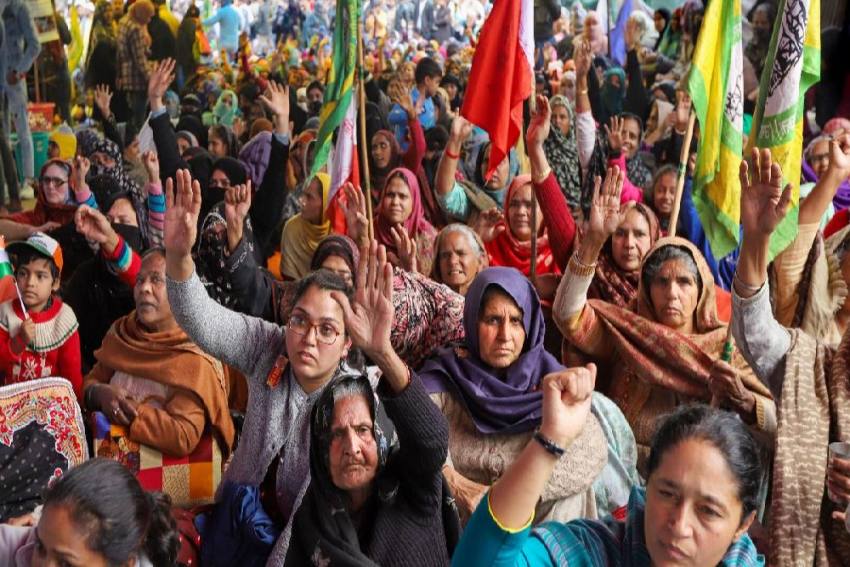 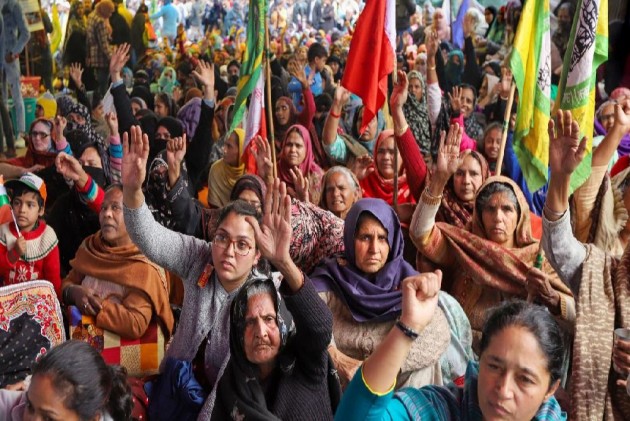 The Bharatiya Janata Party (BJP) and Aam Aadmi Party (AAP) are at daggers drawn over the anti-citizenship law protests in Shaheen Bagh, where the demonstrators have blocked the Kalindi Kunj road, which connects the national capital with two other states.

A day after Home Minister Amit Shah urged Delhi voters at a rally to vote with such force that the current is felt in Shaheen Bagh, Delhi Chief Minister Arvind Kejriwal on Monday accused the BJP of playing "dirty politics" over the protest. Kejriwal added it was the BJP that didn't want to open the route where the protests have been on for over 40 days now.

He said law and order in the national capital entirely lies with the Centre and "if they are saying that they need permission from me, I am giving them permission, open the road in one hour".

"I can give you this in writing, BJP does not want to open the route in Shaheen Bagh. The Shaheen Bagh route will remain closed till February 8 (election day) and it will open February 9," Kejriwal told reporters.

He further alleged that the BJP just knows how to do "dirty politics over everything".

Meanwhile, BJP president J P Nadda Kejriwal of "supporting those who want to break India", as he raised the issue of AAP government not giving police the permission to prosecute ex-JNUSU president Kanhaiya Kumar and others in a sedition case.

He also sought to know from the AAP national convener "whether acting against anti-nationals would hurt his vote bank".

"Kanhaiya Kumar, Umar Khalid and other anti-India forces raised seditious slogans like 'Bharat tere tukde honge' in JNU. They were threatening to violate India’s sovereignty. Law enforcement agencies moved in, investigated the matter and in Jan 2019 were ready to file chargesheet," Nadda tweeted.

"They (police) sought Kejriwal's permission to prosecute this 'tukde tukde' gang but one year later, till yesterday, no permission was granted. Kejriwal must tell Delhi why is he supporting those who want to break India? Is it because acting against these anti-nationals will hurt his vote bank," he wrote on the microblogging site.

In its campaign for the February 8 assembly polls in the national capital, the BJP has often raised the issue of the AAP government so far not granting the Delhi Police its nod to prosecute the accused in the case of raising seditious slogans in the Jawaharlal Nehru University.

On January 14, the police had filed a chargesheet in the court against Kanhaiya Kumar and others, including former JNU students Umar Khalid and Anirban Bhattacharya, saying they were leading a procession and supported the seditious slogans raised on the campus during an event on February 9, 2016.

A court in Delhi has directed the police to get the requisite nod by February 19.