Home  »  Website  »  Society  » Reportage  »  Outlook's Agony Aunt : Dear Shree, Should I Stay With My Boyfriend If He Doesn't Love Me?
DEAR SHREE

Outlook's Agony Aunt : Dear Shree, Should I Stay With My Boyfriend If He Doesn't Love Me? 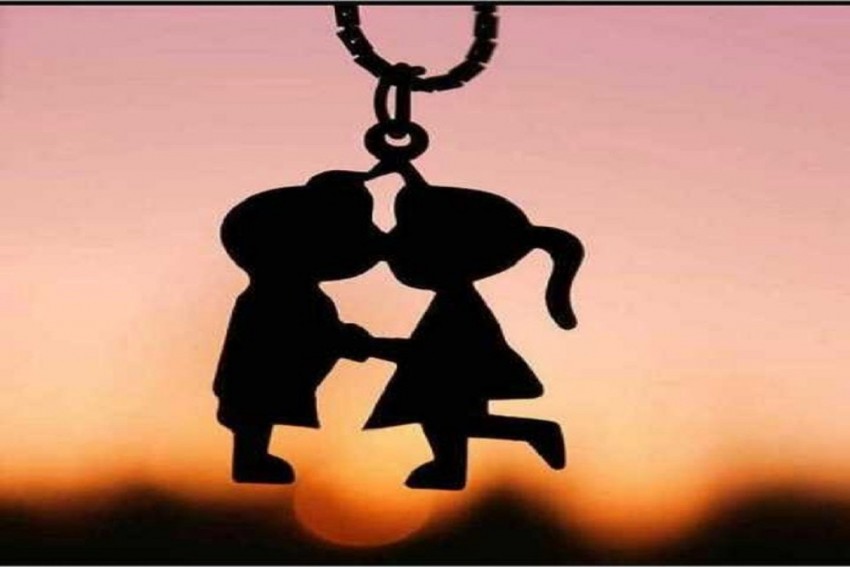 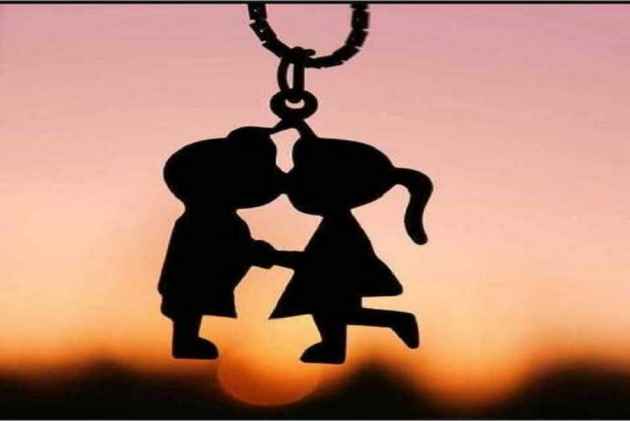 Dear Shree, I met this guy at a club, we danced after a short conversation. Later that night I went with him to his car to exchange numbers and we kissed a while and went back in the club. Eventually I left the club with my friends. Later that week I got a text from him asking me to hang out with him, we went to eat and made out in his car. This went on for a few days — we’d see each other, hang out and such. Lately, I have been developing feelings. I asked him how he felt and he called me his best friend. Well, after a few weeks, I asked him again if he ‘likes me,’ this time asking if I was merely a booty call. His reply was, “That’s a good question.” I still never got my answer. What do you think?

I think the answer is loud and clear and it’s best you accept the judgment before you are let down and feel that you have been jilted. He was possibly just looking for a roll in the hay, and unless you are on the same page, don’t waste your time running after the wrong man, risking your dignity and above all, inviting heart break.

Dear Shree, my boyfriend and I have been dating for almost 10 years. We stay in different cities and don’t get to see each other much. I have my own flat here. We’ve discussed getting married, but it seems that he does not want to leave his house which was his marital residence and I don’t want to leave my house which was my marital residence (and neither of us wants to live in the other’s house). I suggested that, when we get married, we start fresh and buy a house together, but he says he’s hesitant to sell his house because of high real reasons. Sometimes I feel resentful that maybe we should be married by now. I find myself becoming resentful that it’s always date night and not domesticated life. We just go on a little vacations…dinners…etc., and it’s not real life. What do other people do in our situation?

There can be lots and lots of reasons a longterm couple doesn’t marry or move in together, and not all of them automatically indicate issues in a relationship or point to a mismatched couple. The problem arises when one person in the couple isn’t satisfied with the arrangement or has expectations the other either isn’t aware of or has no intentions of ever meeting. In your case, you have to decide if your dissatisfaction with your arrangement stems from true unhappiness with the situation or is projected emotion over what you THINK your life should look like or what you imagine other people might think about you and your relationship.

You seem to think “real life” only exists in a shared residence — that quality time together outside what many might consider the daily grind of domesticity — doesn’t count. But what if it’s the other way around? What if “real life” happens in the moments you’re engaged with the person you love and care about and not in the moments you’re arguing over mundane domestic matters? The truth is, we each get to create our own real lives, and just because your life doesn’t look like your neighbors’ or your friends’ or your sister’s or whatever, doesn’t mean it’s less meaningful.

If you can adjust your expectations and find happiness in your arrangement — in the quality time you spend together over dinners and vacations, rather than focusing on whatever domestic bliss you think you’re lacking — then there’s no reason this can’t work for a long time (maybe forever).

I am a seventeen-year-old girl who is in a tight spot. There is this boy who is smart, funny, super nice and caring, and has just introduced me to his family, who are also very nice. However, there is a slight problem, I am physically not into him. I know it sounds bad, and I try to look pass it but can’t. I am not judgmental, but his unattractive face makes him not datable. I feel embarrassed to be seen with him around people I know and don’t want him to meet my extended family because of the way he looks. Should I end the relationship or just see if I can get through it? I feel terrible, but I don’t want to keep dating him. Also, my best friend has been crushing on him for three years.

Sounds like your best friend would like to date him, and who knows how many others would like to date a guy who is “smart, funny, super nice and caring.” Unfortunately, you aren’t one of those people who is interested in the package. That’s ok. You’re not a bad person for not being attracted to this guy physically. It happens. But do him — and yourself — a favor and don’t give him any more false hopes. Give yourself a chance to go out with someone who really knocks your socks off, and give this guy the chance to find someone who truly likes him and values all he has to offer.