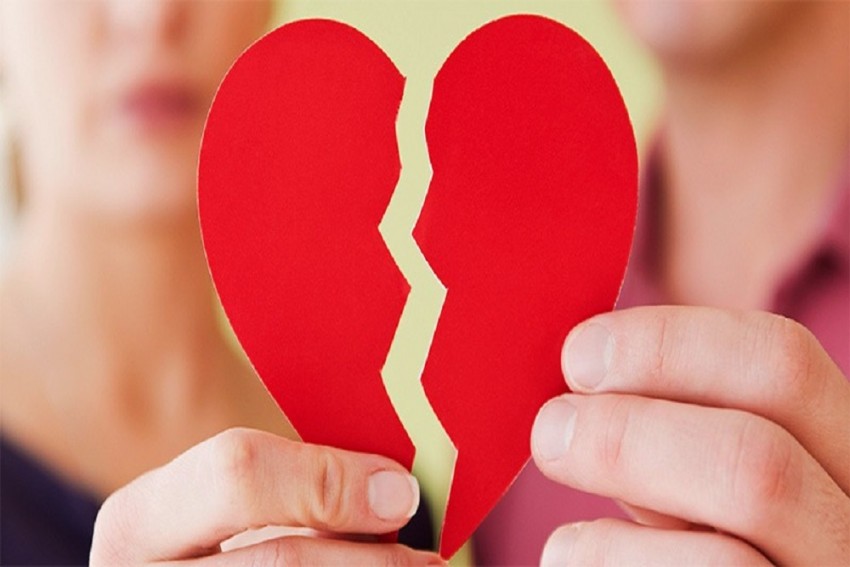 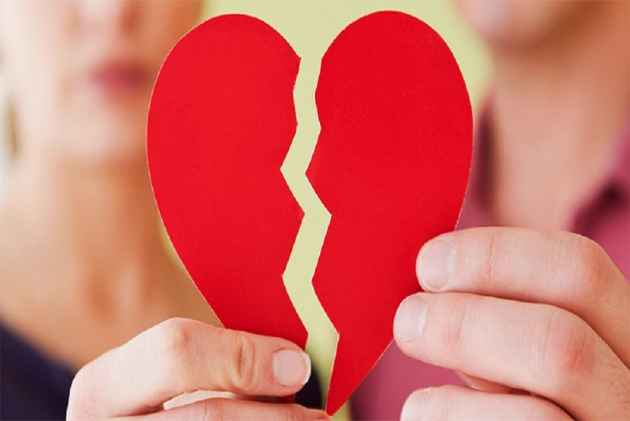 Dear Shree, my husband and I have been married for over two decades. He is six years younger than I am. I am a beautiful woman, so I guess I don’t understand when he flirts openly with other women. We rent a farm house every year with my brother and sister-in-law, and she comes over with food and drinks and takes over the place like she has something to prove. Here’s the thing: she is a pain. Her husband is finally treating her better than he used to partly because of my teaching him how. But she has been flirting with my husband and falls all over him as they touch and talk in double meaning lingo. It didn’t bother me years ago, but these days it’s disgusting as I have my kids around as well. I’m a liberal and free thinking person, but this is disgusting. Also, when he flirts and fawns over her it makes me feel like I’m disrespected.

Since you never felt the need to react to your husband’s flirtation with your co-sister earlier, I will have to presume that there may have been some niggling issues between you both in the recent past. Have you ever analyzed why he is his seeking attention from other women? Is he missing something from you or because he’s seeking an escape or distraction — even a momentary one — from the unhappiness, boredom or lack of passion and chemistry in your marriage. I think you must confront and talk about whatever’s going on between you two that has made you suddenly feel threatened by other women in his life, and yours. Spend some time in some soul-searching, communicate freely with your hubby, let him know it hurts your feelings when he flirts with other women, and discuss how the two of you can better connect and feel intimacy.

Dear Shree, I am 24 and living with my 29-year-old boyfriend of two years. We have a relatively healthy relationship — we respect each other, have fun doing stuff, and are openly communicating. We even co-habitate pretty easily. Here’s the problem, though: we differ in our religious beliefs (I’m Christian, he’s an atheist) and he doesn’t want children, while I’m still deciding about it. I don’t want children presently, but I also have a hard time envisioning a future without them. I enjoy our life together — we laugh, have good sex, and share chores — but how do I know if that is more important than the ‘big issues’?

Well, it’s simple really, if you and your partner aren’t on the same page in regards to the Big Issues, your relationship is doomed. There are some issues that you get to decide for yourself as to whether they’re important or not. If you’re allergic to dogs or don’t like non-vegetarian, for example, maybe a Big Issue for you is that your mate does not own a pet. Obviously, that’s not going to be an issue that is of equal importance. But then there are issues that are universally Big — religion and potential parenthood top them. It doesn’t matter how much you laugh, how great your sex is, or how equally you split your chores; if you are not thinking alike about whether you want kids and in what religion you’d raise them, you’re setting yourself up for future heartache by investing more time in a relationship with a short shelf life. If you want to give yourself the option of choosing to have children one day with a partner who wants to be a father, don’t waste time investing into your current relationship. Save yourself the potential heartache.

Dear Shree, I recently ended a relationship, and was set with a friend of a friend. The friend and I have never met, however we have had a lot of contact: texting, phone calls, skyping, emailing. It’s been about three months of communication. I have never felt so connected to someone. We share so many interests, and I feel a great attraction. That said, this weekend we have plans to meet up and finally get things started (we aren’t from the same place which is why it has taken so long). However, last night he told me he has an STD which he had gotten a few years ago when his girlfriend of three years then, cheated on him. I was in shock. He said he wishes he told me earlier and that he hopes I still want to meet up. I told him that yes, it is an issue, but that I like him for him and would still like to see him. But now, I have been doing some research, and I’m having second thoughts. Should I stay or should I go?

Meeting in person would definitely be a chance to see whether your online chemistry and connection translates into real life and if there’s enough interest to pursue a (long distance) relationship. Because, while it may seem like after conversing with this guy for a few months, you really don’t know each other well yet and it’s important to be realistic about your expectations. The STD revelation is a perfect example of why it’s so important not to get too carried away. Without knowing any of the details of his STD, I say you should at least see what he’s like in person. You certainly don’t have to sleep with him this weekend. Nor should you. But seeing him in person will answer many of the nagging questions you’re now asking yourself, and not meeting him will leave a lot of questions unanswered, the most irritating of which will be: “what if?”  Finally, before you engage in any sexual activity with him (if you were to get to that point), make sure you are as educated about his disease as you can be and you take as many precautions as possible. Don’t let him talk you into anything you aren’t emotionally or physically prepared for.