Imtiyaz Wani's father had died in New Delhi and was being brought home for the last rites. But he was stopped during a convoy of Amarnath pilgrims after he crossed Nagrota area in Jammu. 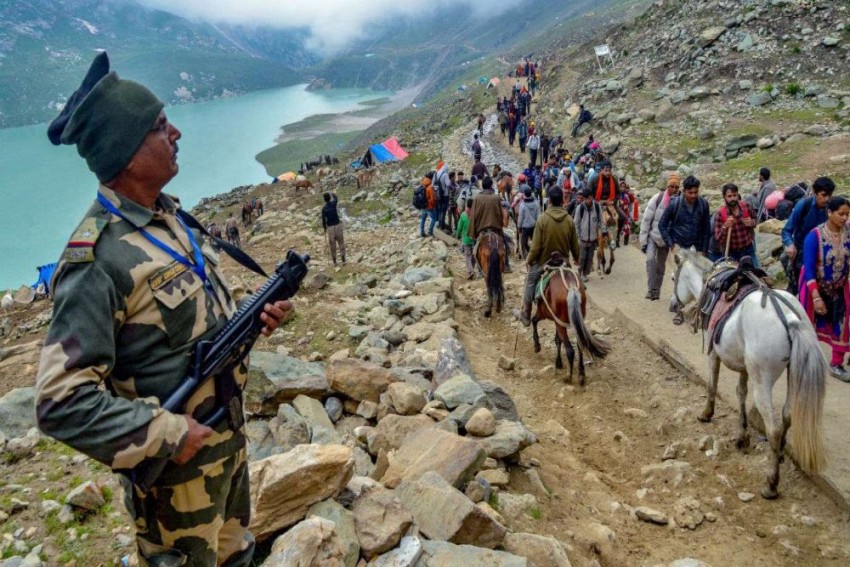 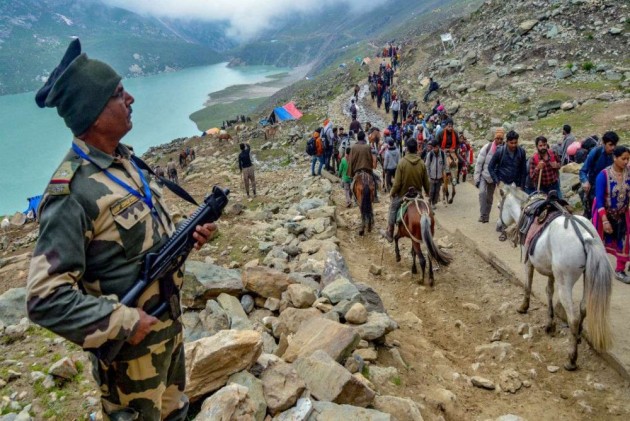 Amid the restrictions on civilian traffic on the Srinagar-Jammu Highway during the Amarnath Yatra, a senior government official Thursday alleged that he was stopped from carrying his father's dead body to Srinagar and made to wait for several hours.

Imtiyaz Wani, director of finance in J&K, took to Facebook to state his ordeal.

"All civil rights are subordinate to Amarnath Yatra while moving from Jammu to Kashmir. I am not being allowed to carry forward my father's dead body. What hell the life of a common Kashmiri is. Inspector Rakesh of J&K Police on Yatra duty categorically said the body shall not be allowed," the official’s  Facebook posts read.

Wani's father had died in New Delhi and was being brought home for the last rites. But he was stopped during a convoy of Amarnath pilgrims after he crossed Nagrota area in Jammu.

According to a government order, no civilian traffic is allowed on the Srinagar-Jammu Highway from Qazigund to Nashri between 10 am to 3 pm till the Amarnath Yatra is over. Even the train services on the Banihal-Qazigund stretch have been suspended during that period.

The government cites the security reasons for the restriction on the civilian traffic during the Amarnath convoy movement.

Governor Satya Pal Malik has justified the restrictions on the civilian traffic and the closure of the train services, saying people of Kashmir should bear the restrictions for the Amarnath yatra as the steps have been taken for the safety and security of the pilgrims.

“In the Western Uttar Pradesh, during Kanwar yatra, no vehicle plies on the highway for a month and no one complains,” Malik said.

“Here traffic is stopped for two hours and a hue and cry is raised,” he added, after visiting a transit camp of Yatra on Srinagar outskirts last week.

The government argues that after the February 14 suicide attack in Pulwama that killed 40 CRPF personnel, the government is bound to take all security arrangements to ensure safe yatra.