Coming Up: Gita Institute In Mathura For Research On 'Gayan', 'Nratya' Of Krishna Age

The Gita Research Institute has been proposed by the Yogi Adityanath government. 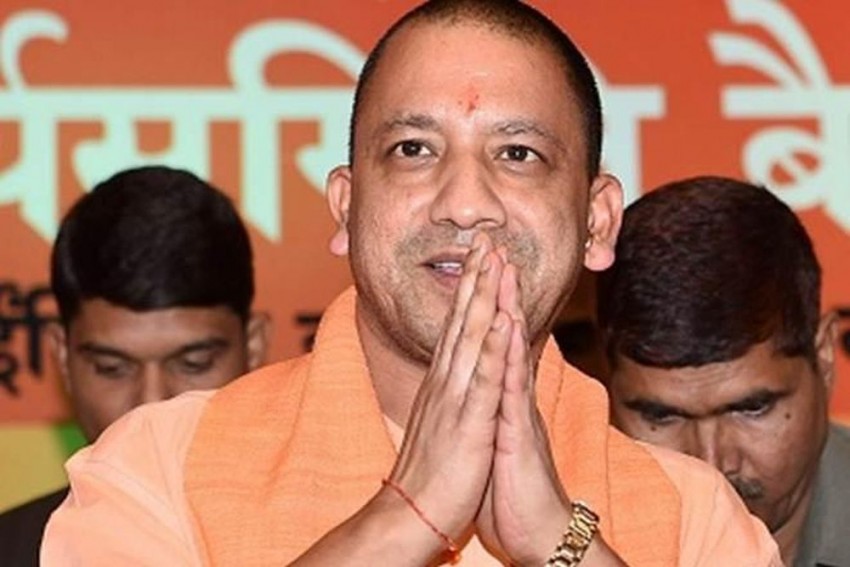 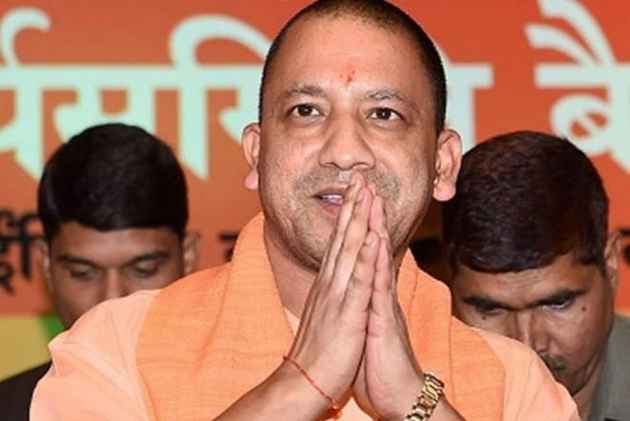 Uttar Pradesh minister for religious works and culture Laxmi Narayan Chaudhary  said a research institute for the study of the 'Bhagavad Gita' will be soon set up by the state government in the temple town of Mathura.

The Gita Research Institute has been proposed by the Yogi Adityanath government, Chaudhary said.

"For research on Gayan (singing), Vadan (the art of music) and Nratya (dance) of the Krishna age, the government is setting up the institute," the minister said.

Speaking at the 144th anniversary celebration of the Government Museum, Mathura, the minister said no language in the world was as sweet as Brij Bhasha and no art was as gifted as the art of Mathura.

Unfortunately, no efforts were made to promote these, he said.