The border guarding force had on Wednesday also apprehended two Pakistani fishermen and three boats from the same area. 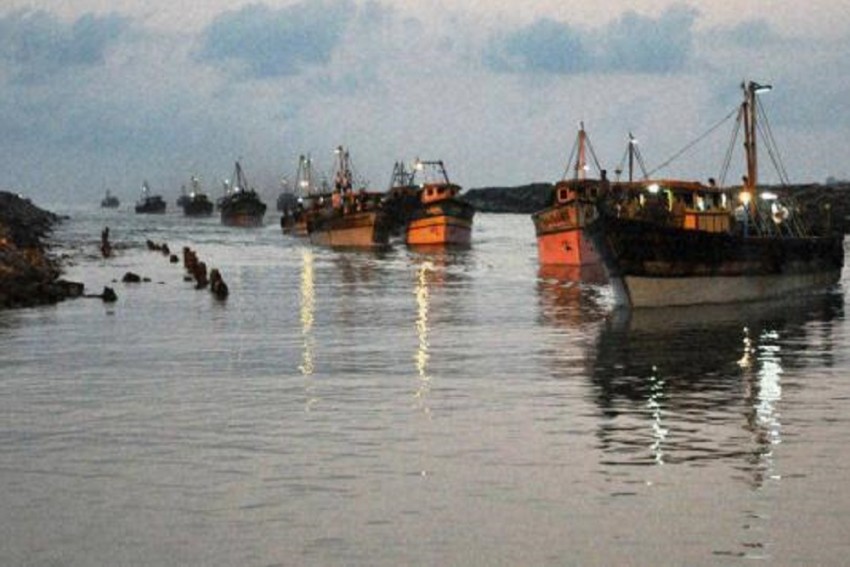 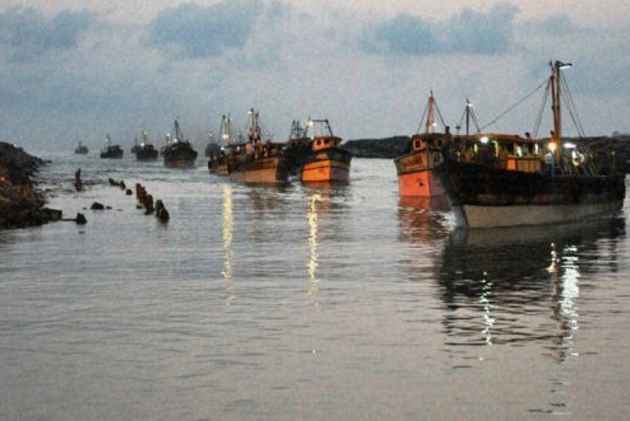 The border guarding force had also apprehended two Pakistani fishermen and three boats from the same area on Wednesday.

A patrol party of the BSF's 79th battalion, deployed to guard the Indo-Pak border, apprehended three fishermen early today from the "general area of the Harami Nala creek", a senior BSF official said.

The men and a few items seized from the boats have been handed over to the local police, the official said.

Several fishing boats and Pakistani fishermen have been caught in the past while fishing in the Indian side of the creek area.

Given the sensitive nature of the area, even Indian fishermen are barred from fishing in the creek.

However, Pakistani fishermen often venture into the Indian waters for a catch.