The two leaders met in this southeastern Chinese city on the sidelines of the BRICS Summit. 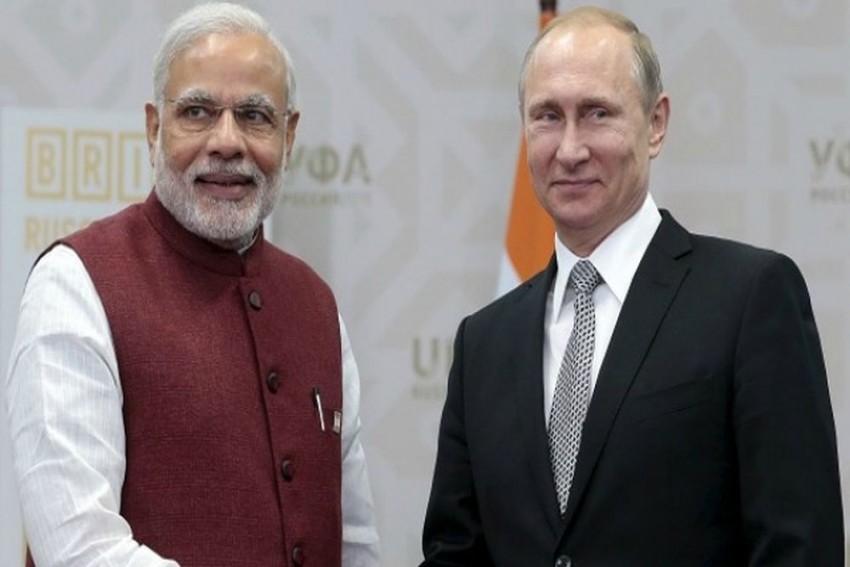 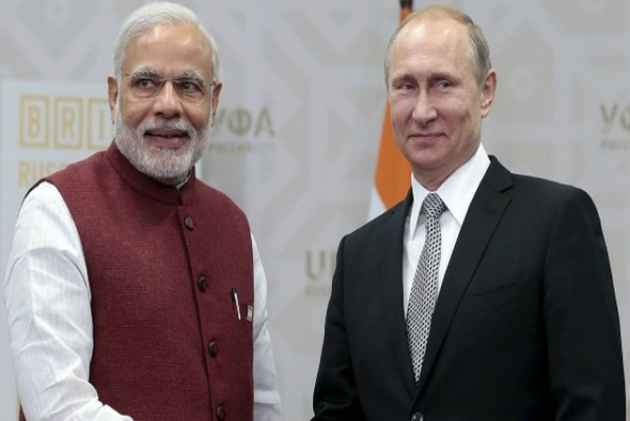 The two leaders met in this southeastern Chinese city on the sidelines of the BRICS Summit.

"The two sides basically touched upon several aspects of the bilateral relationship. President Putin recalled prime minister's visit to Russia earlier this year. And, he thanked the prime minister for high-level participation from India at the Eastern Economic Forum," external affairs ministry spokesperson Raveesh Kumar told reporters at a briefing.

He said that during the Modi-Putin meeting several bilateral issues were discussed like the cooperation in the oil and natural gas sector.

Kumar said the two leaders also discussed how they should work together to promote trade and investment.

During the meeting, the two leaders also discussed cultural exchanges.

"President Putin mentioned about the 'Festival of India', which was organised in Russia earlier this year. Discussions also took place on the promotion of tourism between the two countries and also on the student exchange between the two sides," Kumar said.