German automaker enters its electric phase with a simpler identity 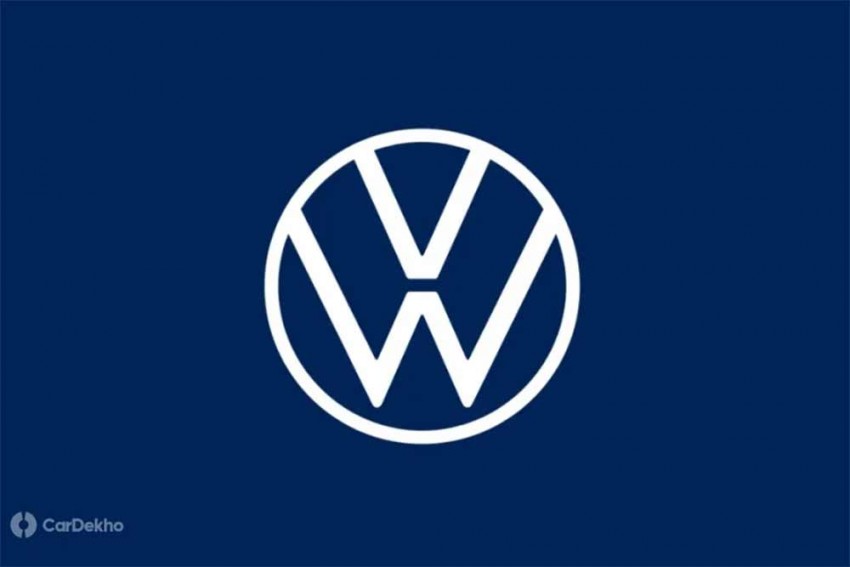 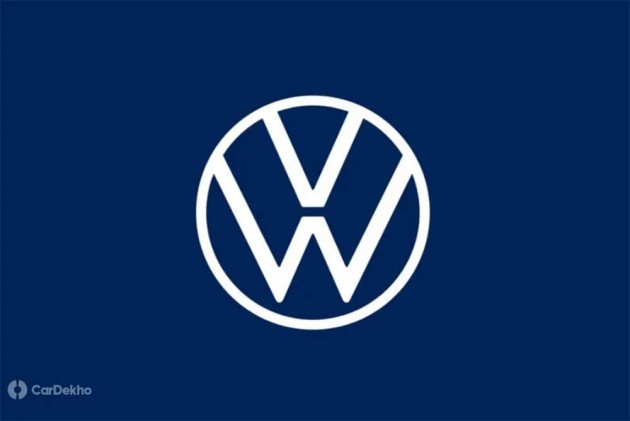 As Volkswagen premieres the production-spec version of its first ever mass market EV, the I.D. 3, the German carmaker has also taken this opportunity to rebrand itself. It revealed its new logo design that simplifies the iconic VW branding into a two-tone, two-dimensional entity.

The new logo sports a cleaner design, making use of the empty space between the letters and the ring they are enclosed in. There is only one ring in the new logo as opposed to the concentric circles on the previous Volkswagen logo, and the complex 3D elements have been dismissed for a flatter design. 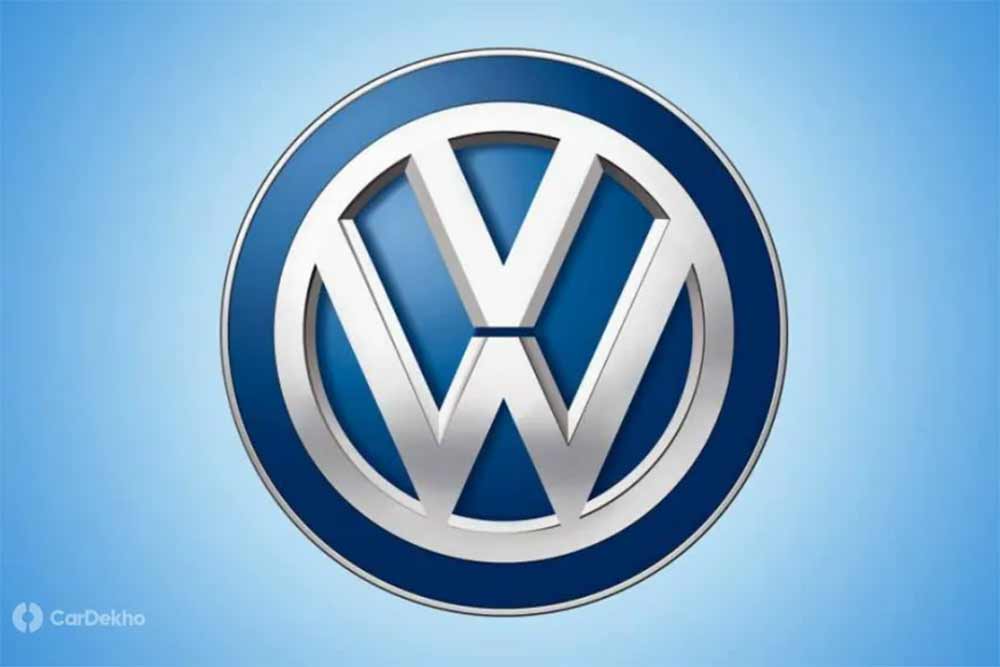 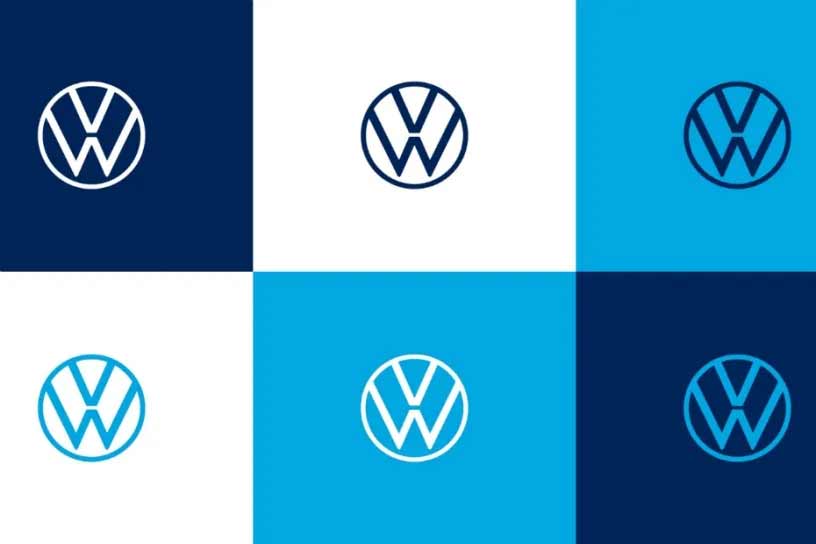 VW’s previous 3D logo with the silver and blue colours was introduced in 2000. While the core brand colours do not change (blue and white), the new design allows Volkswagen to use it with added versatility across platforms and in more colour options if needed.

Apart from the logo, Volkswagen also announced some notable changes to how it will brand itself in future marketing materials. This includes a new sound logo, like a tone to be synonymous with VW, and the use of female voiceovers for presentations and adverts. The carmaker says these can give it a ‘friendlier’ outlook. 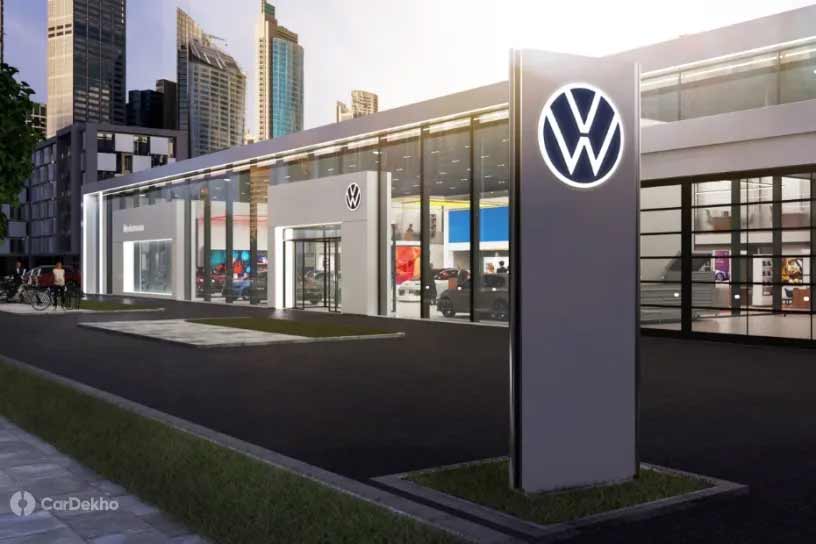 Volkswagen will be using light as a design element in the new logo and brand communication, stating “Light is the new chromium.” The new logo will also be illuminated on the upcoming cars as well as the dealerships. Implementation will begin in Europe followed by China in October while we can expect to see it in India by mid-2020.

The new brand identity is part of Volkswagen’s Transform 2025+ plan. The shift to electric mobility for the masses with the new I.D. 3 hatchback EV is also a new phase for the carmaker, especially as it moves on from the Dieselgate crisis. 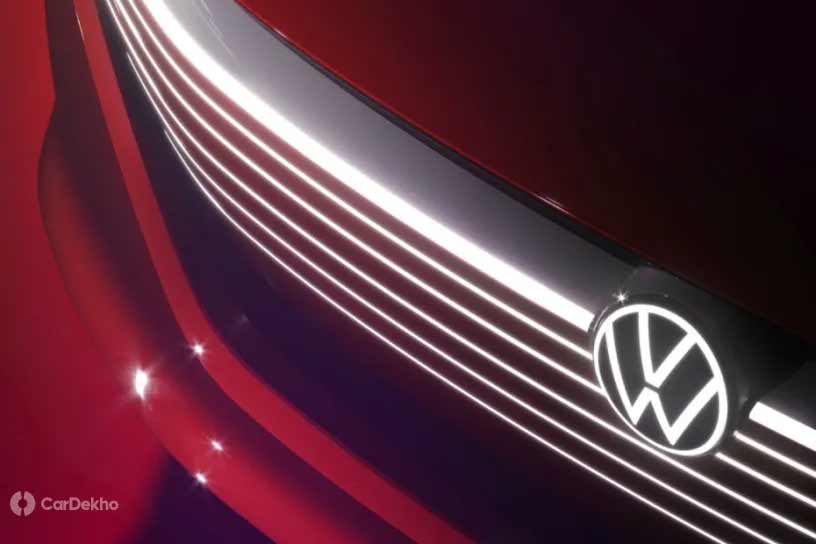 Volkswagen aims to sell a million EVs by 2025 and the development of the MEB platform will spawn a variety of models including SUVs and a minibus. Overall, the VW Group plans to flood the international markets with over 30 all-electric cars by 2025. 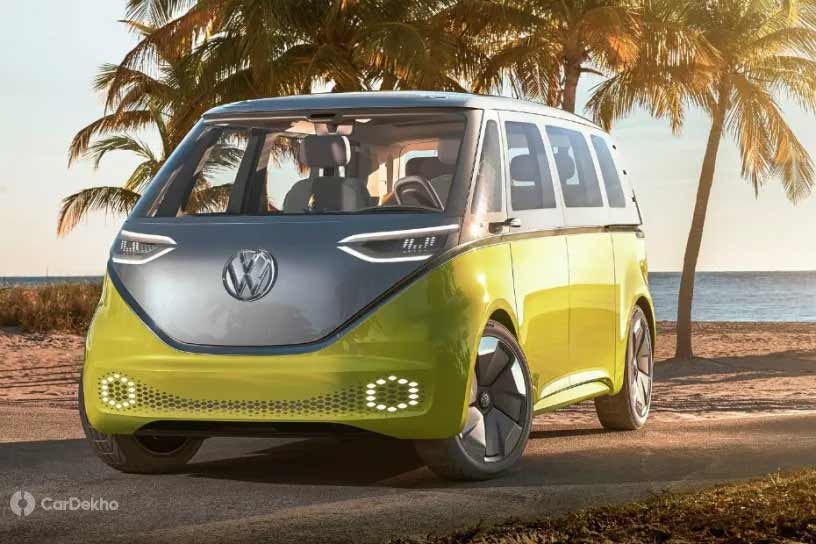 In reference to Volkswagen’s plans in India, the carmaker is set to introduce the new MQB A0 IN platform. This tailored platform will underpin a slew of SUVs and other VW Group models that are set to launch by 2021 as part of the company’s India 2.0 strategy.