The 5 most important two-wheeler news of this week 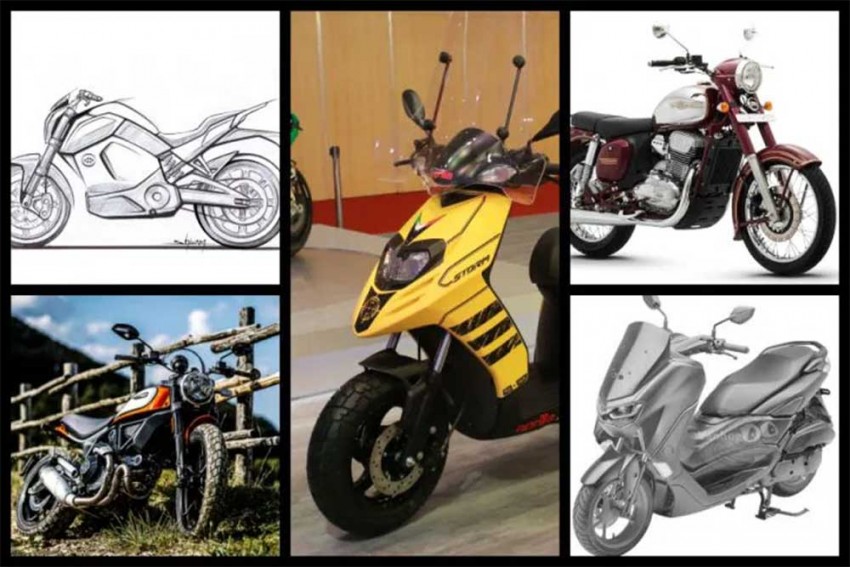 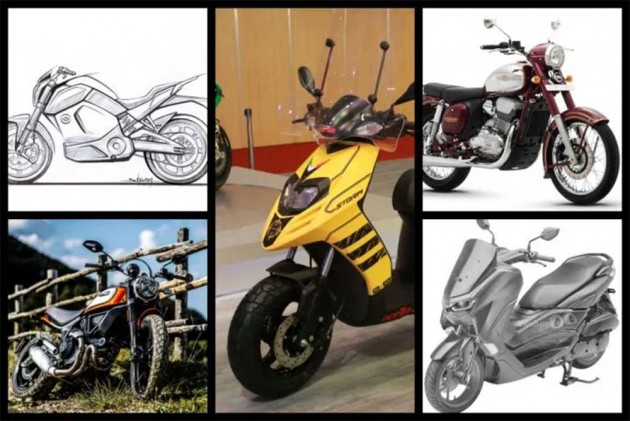 This week’s bike news is all about the anticipation of some very interesting bikes and scooters coming our way. Aprilia is set to launch a new 125cc scooter while Ducati will launch its updated 2019 Scrambler range. Yamaha is working on a new NMax 155 scooter while Revolt’s new electric motorcycle launch is closer than you think. Oh, we also have the city-wise waiting period list for Jawa motorcycles. Read on to know more. 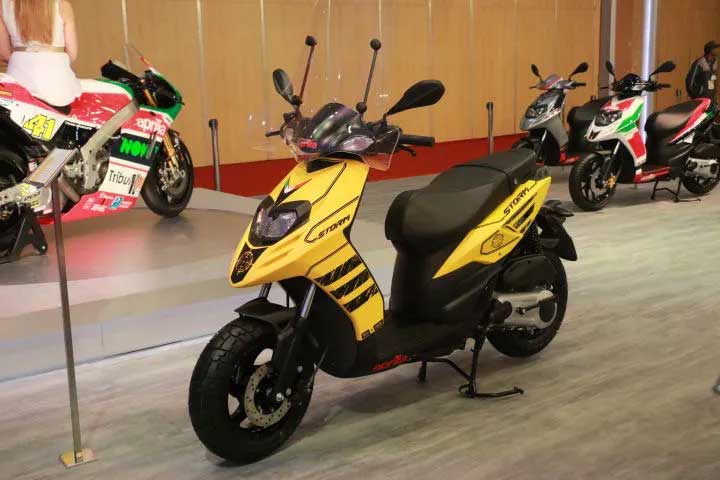 Yes, the funky looking 125cc scooter with fat tyres that Aprilia showcased at the 2018 Auto Expo. According to our dealer sources, the Storm 125 will launch next month and will be the most affordable Aprilia scooter as well. Know more about this scooter and booking details here. 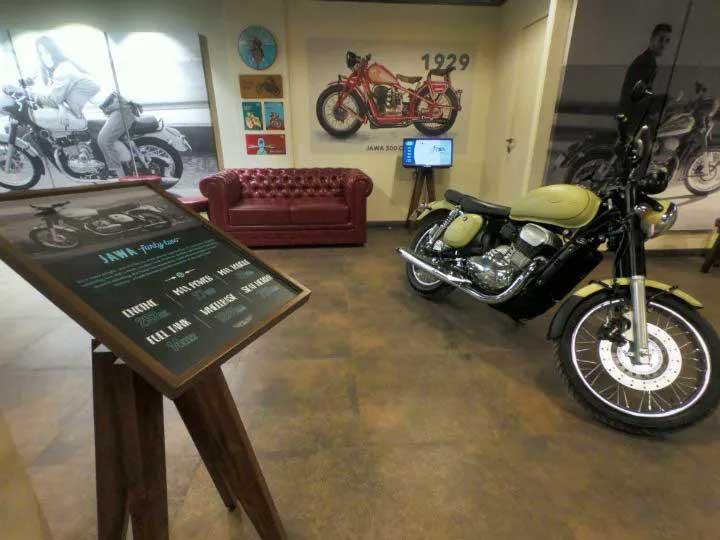 We did some digging around and unearthed the waiting period the Jawa and Jawa 42 command in each city. Both bikes have garnered a lot of interest and currently command a long waiting period ranging from five to nine months depending on the city. Click here to know the waiting period for these bikes in your city. With the waiting periods at its peak, Jawa is working overtime to reach more people and open more dealerships. Five months after they started operations, Jawa has now opened its 100th dealership in India. Know more details about Jawa dealerships here. 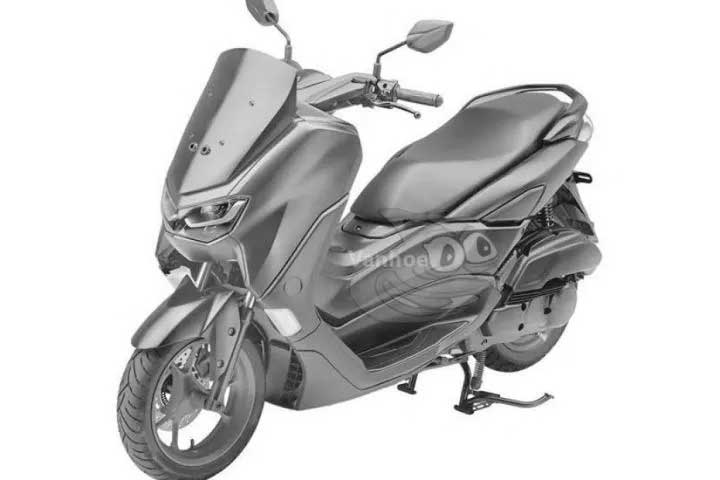 According to leaked patent images, Yamaha is working on updating the NMax 155 maxi-scooter. The updates include mild design changes and new features. We expect Yamaha to launch this new scooter in India next year. Know more about this new Yamaha scooter here. 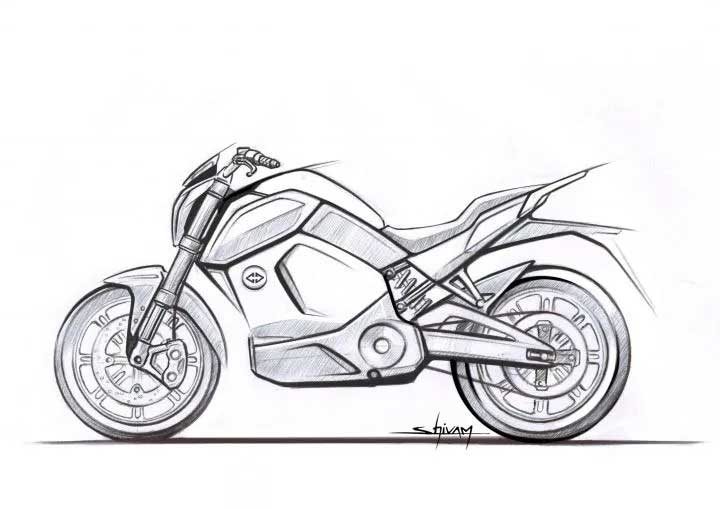 Revolt is set to launch India’s first AI-connected electric motorcycle in the next couple of months. This past week they shared the design sketches of their upcoming bike with us and that reveals a lot of details and what to expect. You can read all about it here. The Gurugram based company also successfully got their electric bike homologated at ARAI. Know the upcoming electric bike’s ARAI certified range and performance details here. 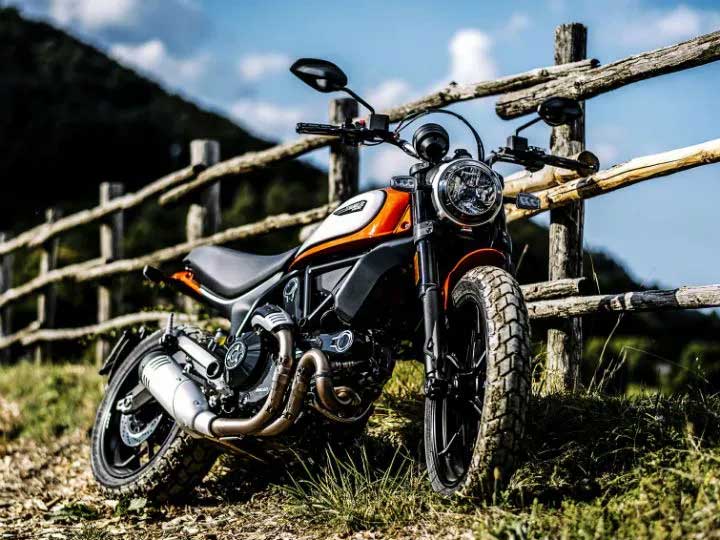 Ducati will be launching its updated 2019 Scrambler range in India. Apart from cosmetic updates and features, the new bikes also get cornering ABS as standard! Of the four new bikes launched abroad, Ducati will launch three bikes first and one later this year. Know which bikes are coming and the launch date here. 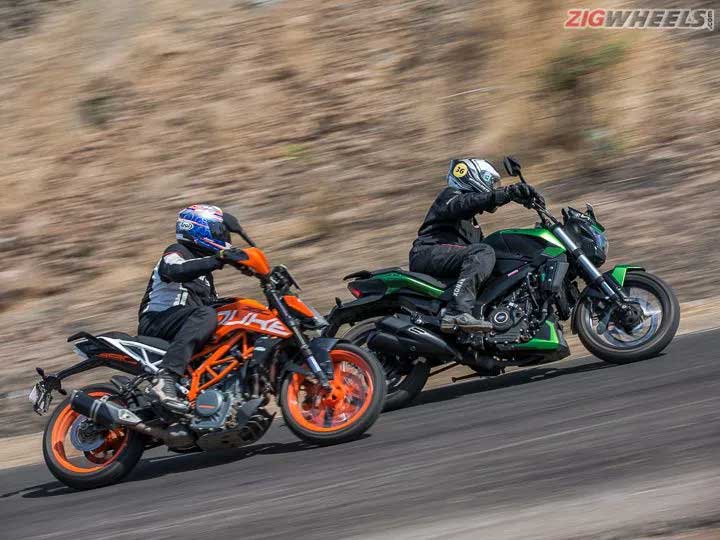 A lot of you readers have been asking us about the new 2019 Bajaj Dominar 400 and if it makes sense to save money and buy this bike over the KTM 390 Duke. We have tested both bikes extensively to get you a definitive verdict. You can read the entire comparison review here.