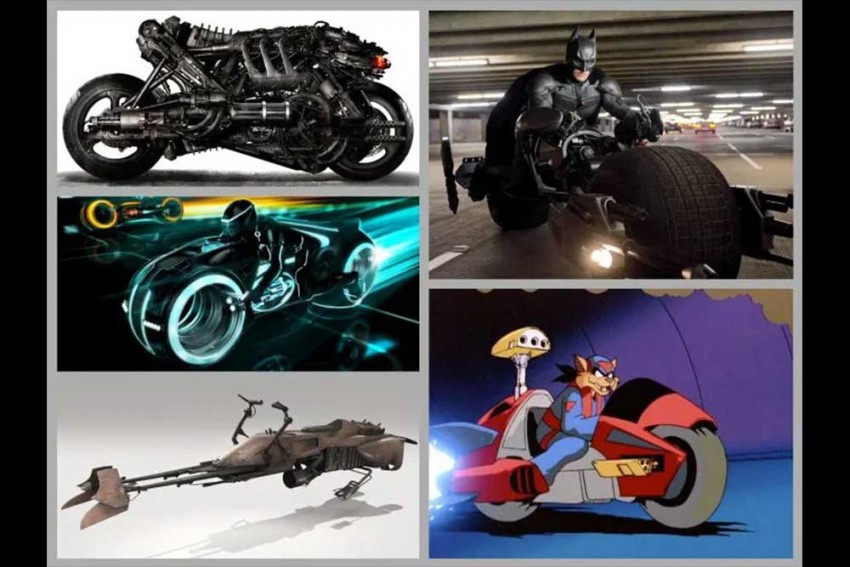 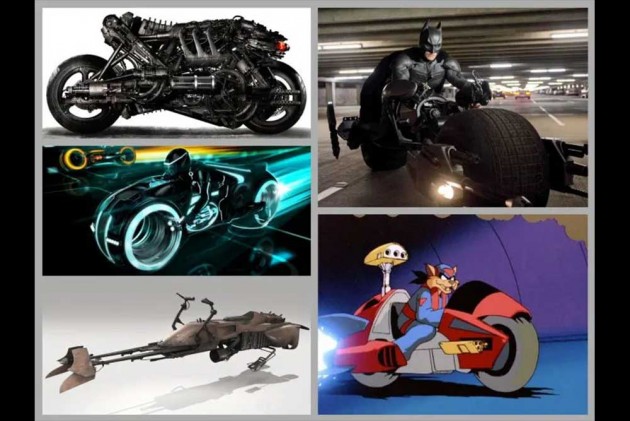 There are production motorcycles and then there are fictional ones that transcend the boundaries of what is real and what isn’t. So what better way than to spend the weekend than reminisce about after-school TV time that made us go gaga over two-wheelers from movies and cartoons. We round up some of our favourite motorcycles from pop culture that have been etched in our hearts forever. 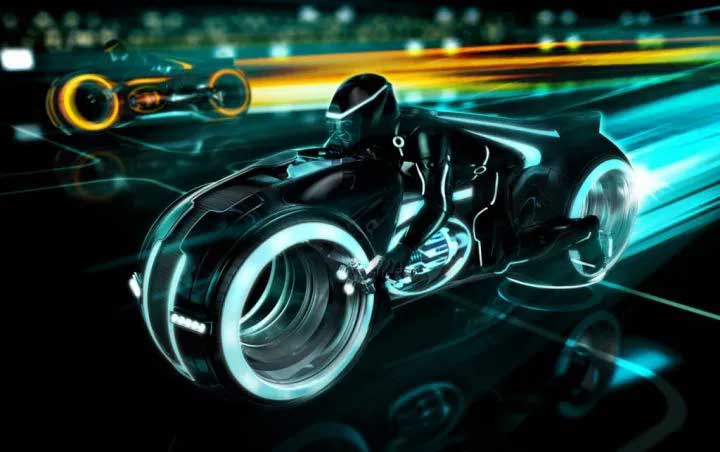 As far as motorcycles are concerned, the Light Cycle is something that every other pop culture enthusiast will be able to relate to. The motorcycle became so popular that people used it as an easter egg in many other video games, including Saints Row: The Third, GTA Online and more. Heck, US-based Parker Brothers Concept even created a real life replica of the Light Cycle called the Neutron.

However, what we loved most about the Light Cycle was that it could be digitally rendered in its world from just a baton. That’s as portable as it gets! Moreover, the light trail coming out of the motorcycle doubled up as a passive defence system by being lethal to anyone who comes in contact with it. Oh, and it made only 90-degree turns… just like Pac-Man. 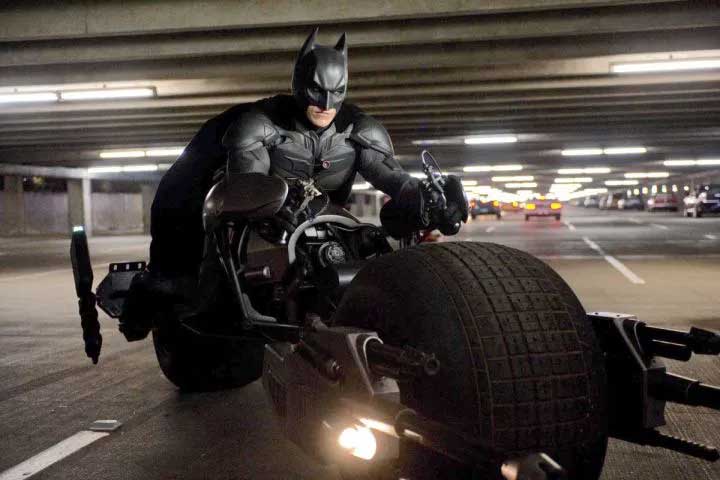 What a pleasant surprise it was when I first saw the Batpod emerging out of the heavily damaged Tumbler in the movie: The Dark Knight Rises. As expected from a tech billionaire, the motorcycle has quite a few tricks up its sleeve. Those fat, flat-profile tyres might make it look unwieldy, but in fact, they can turn on multiple axes, allowing the Caped Crusader to make inhumanly sharp turns, and even reverse its direction in an instant by climbing partially up a wall.

Further enhancing its mobility are the shapeshifting chassis and grapple hooks. What’s more, it even packs a pair of cannons if you want to simply blow up whatever’s in front of you. If the Batpod was real, it’d definitely put a wide smile on our face, despite the painful-looking ergonomics! 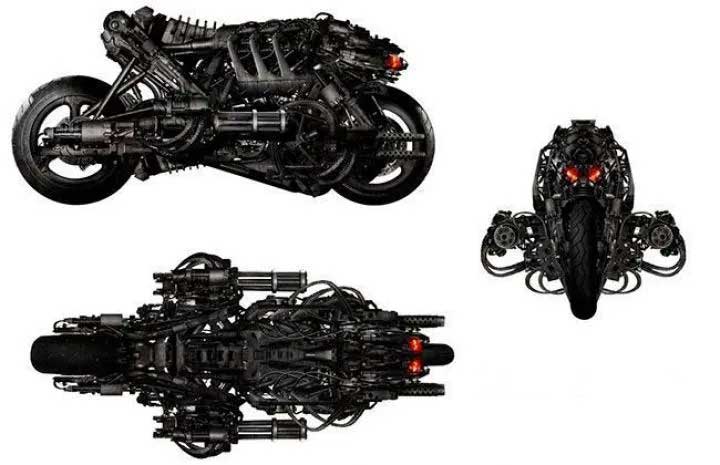 Moto-Terminators are two-wheeled death machines which are housed inside another giant death machine, the Harvester. While the filmmakers used a pair of Ducati Hypermotard 1100s for the shots, the CGI made them look more menacing than any real-world motorcycle. In the movie, Moto-Terminators are capable of balancing themselves and can even predict and avoid imminent collisions. Those bidirectional plasma cannon and minigun are capable of obliterating any living thing in its path. You can’t flee from them easily either, as they are apparently capable of reaching over 320kmph, making them the fastest Terminators in its world.

Yamaha has already developed an AI-enhanced self-balancing motorcycle, the Motoroid. The day isn’t too far before things go all Skynet on us! 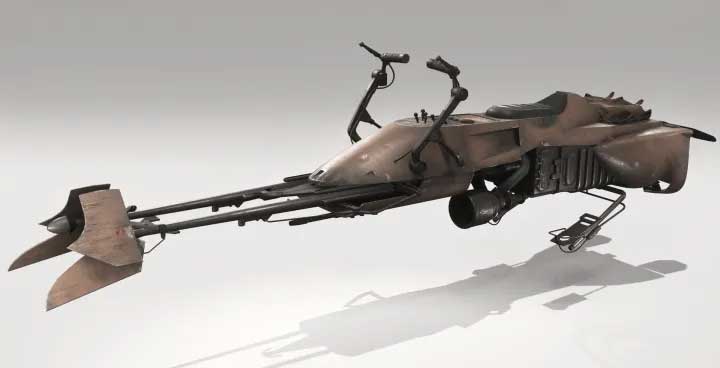 The Star Wars series instantly stands out in the world of pop culture. The 74-Z Speeder bike is one of the fictional vehicles that really excite us motorcycle enthusiasts even today. I, for one, was so intrigued by the sleek design that I made a replica of the 74-Z with my Lego set when I was a kid! Ok, so it’s not exactly a motorcycle as it doesn’t have wheels, but it was capable of reaching mind-numbing speeds at any terrain thanks to the repulsor lift technology which helps in levitating the vehicle. The AX-20 Blaster cannon comes in handy if you want to ‘intercept’ targets with a lethal touch. 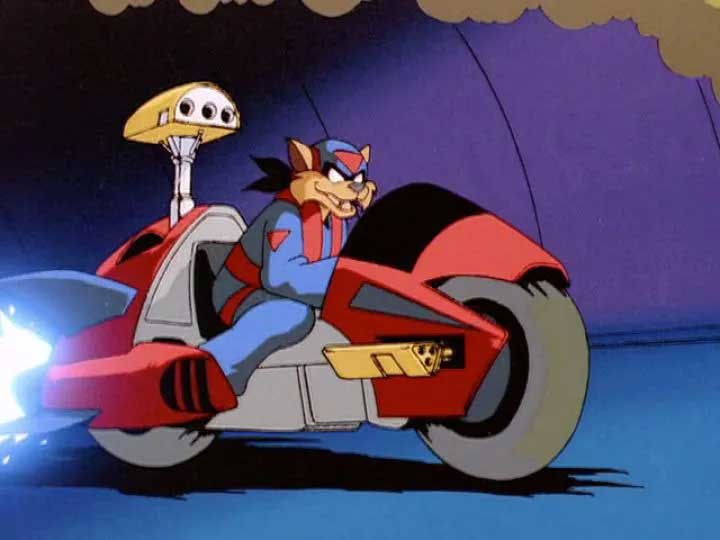 This may not be from a movie, but the Cyclotron definitely deserves a mention! It is by far my most favourite fictional motorcycle ever! Swat Kats is something every 90s-born kid can relate to and the Cyclotron was, in fact, crucial in shaping our imagination about just how wild fictional motorcycles could be. The Cyclotron was capable pursuing bad guys in places where the Turbo Kat fighter jet couldn’t reach. It was simply glorious to watch it being launched like a missile from the jet, where it would retract its aerodynamic shielding before touching the ground.

The motorcycle came with a variety of missiles in its pop-up missile launcher and the inbuilt spring-loaded jacks helped it leap over obstacles effortlessly and also get back into the TurboKat in an instant. The futuristic whirring sound of the motorcycle and the blast of its turbo-thrusters ring in my ears even today.