Missed all the action from the two-wheeler world in the past week? Fret not, we've got you covered 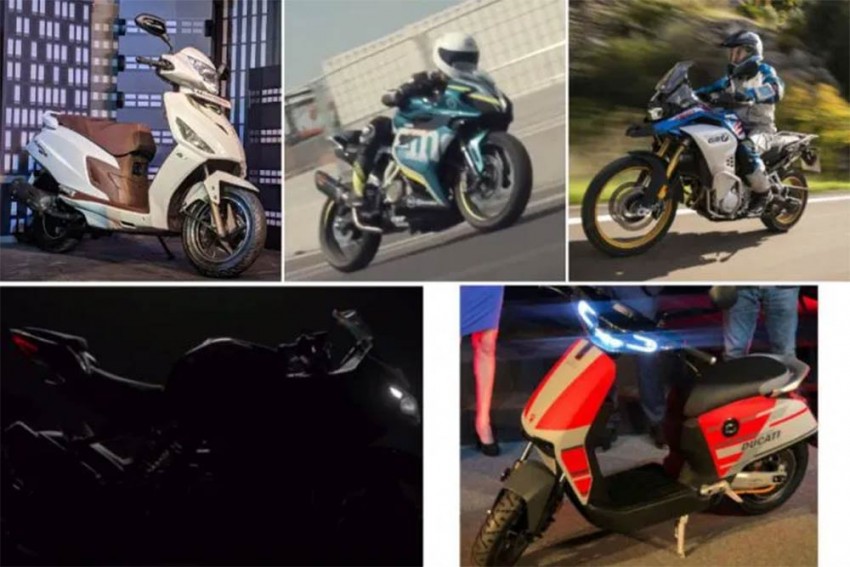 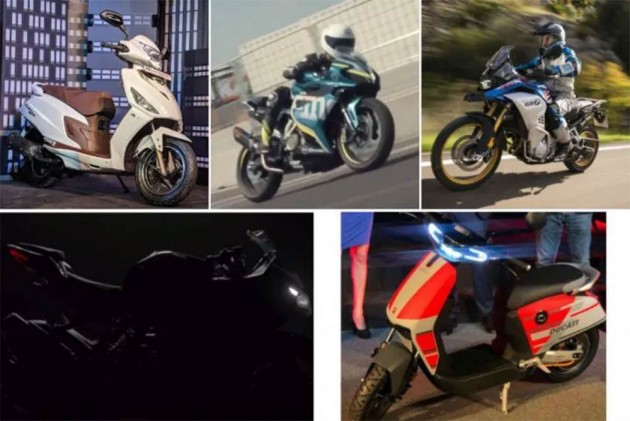 From Hero launching two new scooters to TVS teasing a new variant of its flagship model, the Apache RR 310, this past week was quite exciting. In case you missed it, here are the top five news of the past week in small digestible bites. 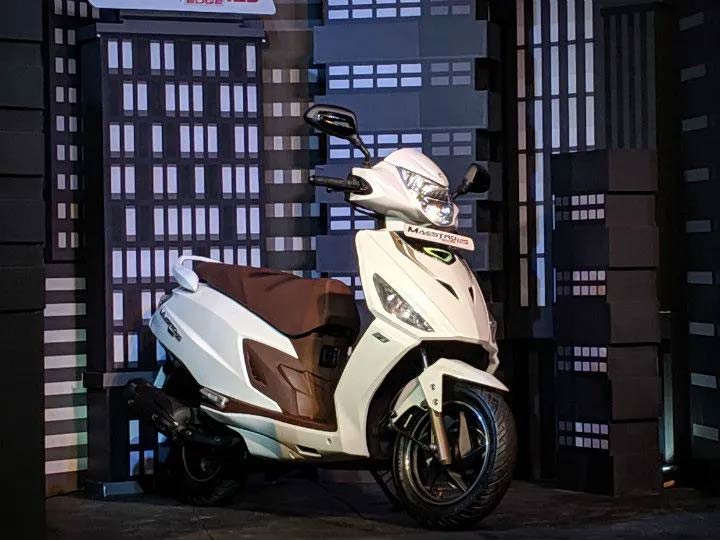 Hero has finally launched the Maestro Edge 125 and the Pleasure Plus 110. If you are under the impression that both scooters have received just minor facelifts, you’d be wrong. Because both scooters are all new and represent significant upgrades over their previous variants. What are the changes and how much will the new variants cost you? Click here to know. 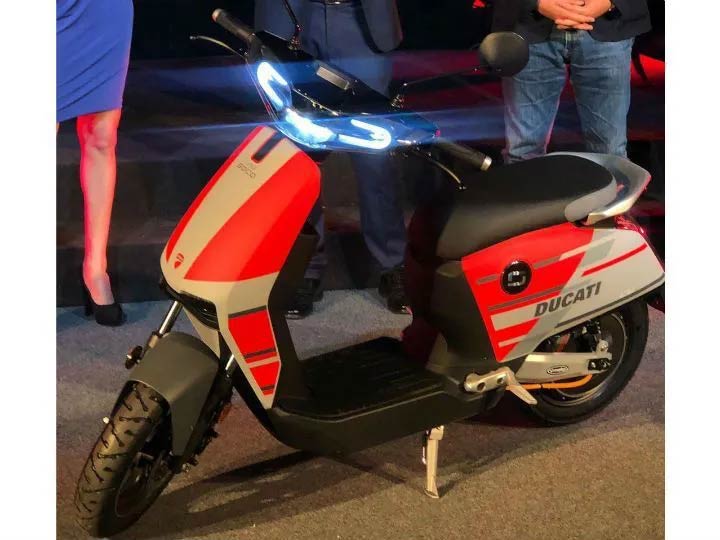 When Ducati announced that it will enter the electric scooter segment, we were as excited as you would’ve been. And it seems like the first e-scooter from the Bologna-based bike maker will arrive in the international market sooner than you’d hoped for. Called the CUx, the e-scooter not only looks good but packs a lot of features. Read more about it here. 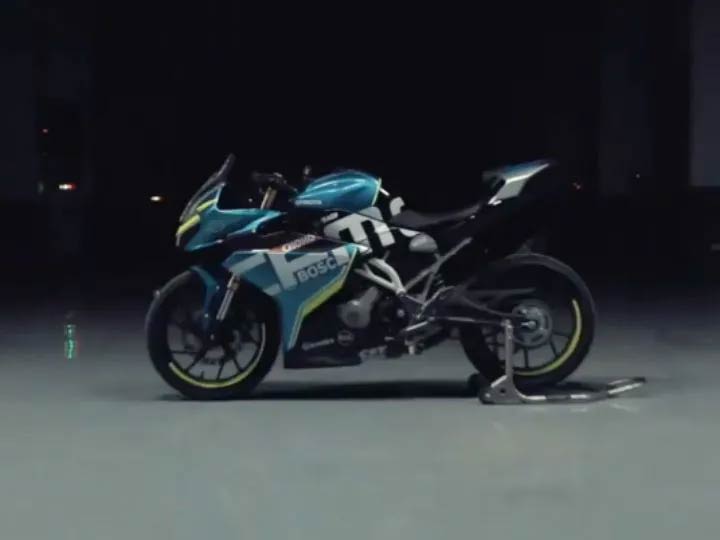 CFmoto has unveiled a 250NK-based fully faired motorcycle in China called the 250 SR. And the company is planning to launch a road-biased version of it in India by next year. Its 249.2cc liquid-cooled motor makes 26.5PS and 22Nm, and we expect it to have a different state of tune compared to the 250NK. To know more about the motorcycle’s specifications and expected price, click here. 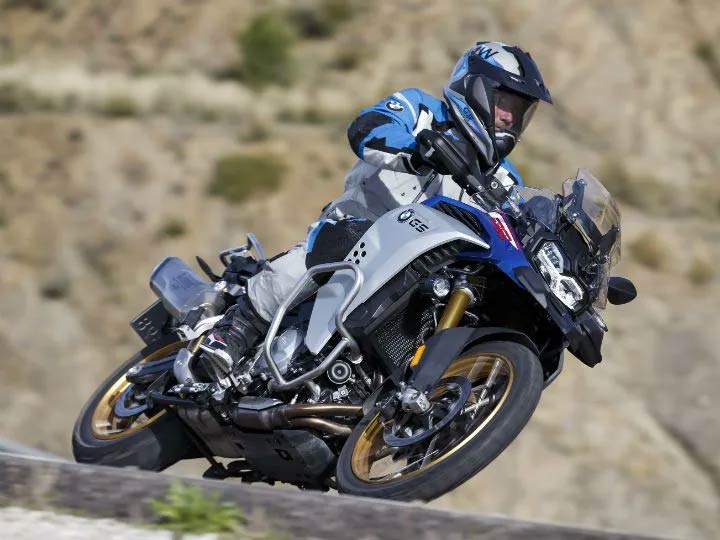 BMW Motorrad has expanded its Indian lineup by adding another motorcycle to the list. The German bike maker has launched a new variant of the F 850 GS called the F 850 GS Adventure. What sets the two variants apart? Head here to know.

TVS teases a new variant of the Apache RR 310: 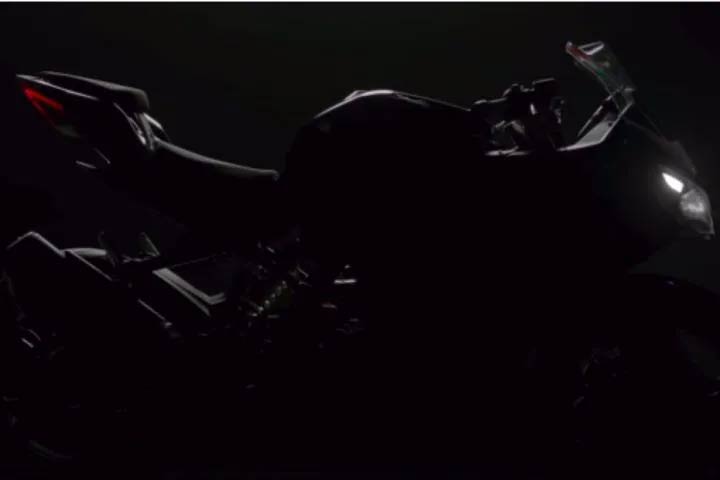 ‘Crafted to be invisible’. No, we are not referring to any cloaking device. It is the tagline of TVS’ new teaser of the Apache RR 310, which the company has shared on its social media platforms. The upcoming variant is likely to command a premium of around Rs 6,000 over the standard variant. What do you get for that amount? Head here to know.