From India’s most advanced electric two-wheeler to a small-capacity Harley-Davidson, it’s been a pretty action-packed week! In case you missed out on all the action, here are the top five highlights in small digestible bites. 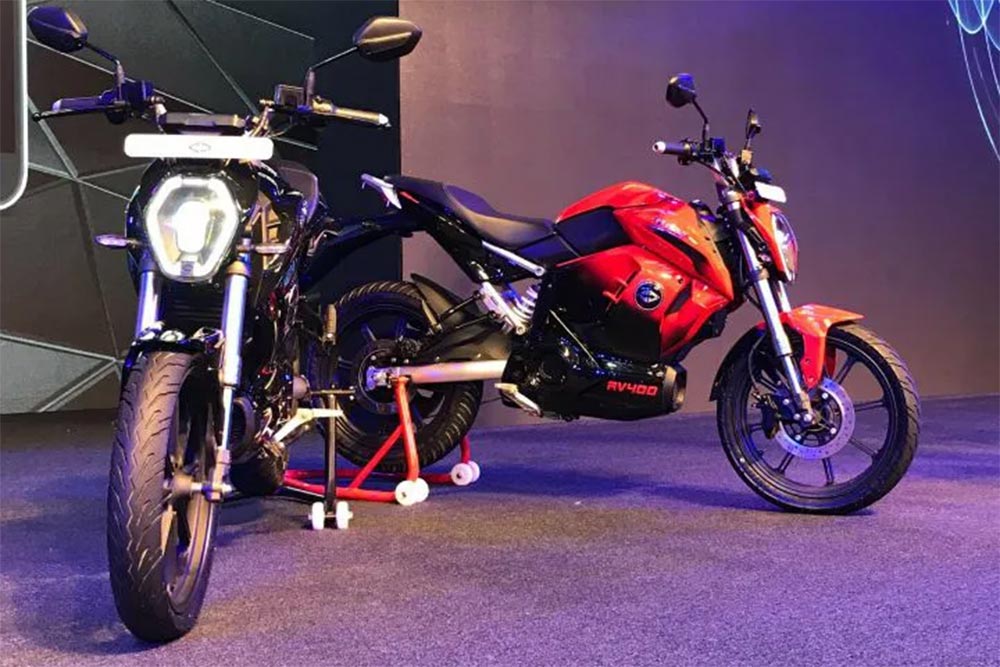 After much anticipation, Revolt finally unveiled the RV 400, India’s first all-electric bike. Not only does it get all the modern features such as a fully-digital instrument console and all-LED lighting, but also some segment-firsts. Some of which aren’t even available on some premium cars offered in India! To know what we’re on about, head here. 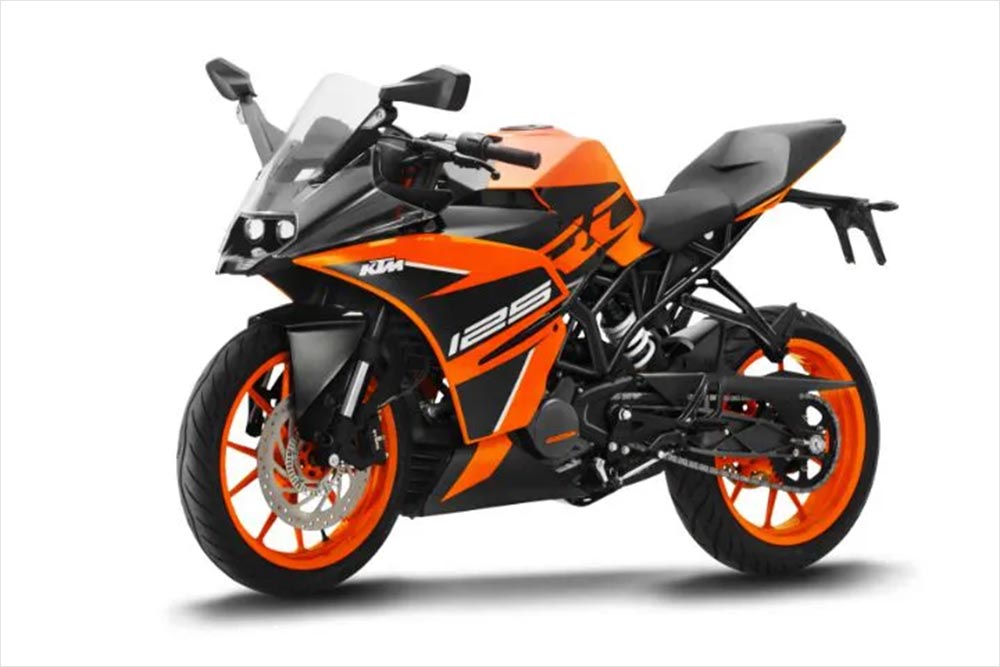 Multiples spy shots and much speculation later, the KTM RC 125 is finally here. And just like the 125 Duke, the baby RC borrows its design and features from its older sibling while packing a smaller motor. Sounds tempting? Well, you might want to check out its eye-brow raising price tag. 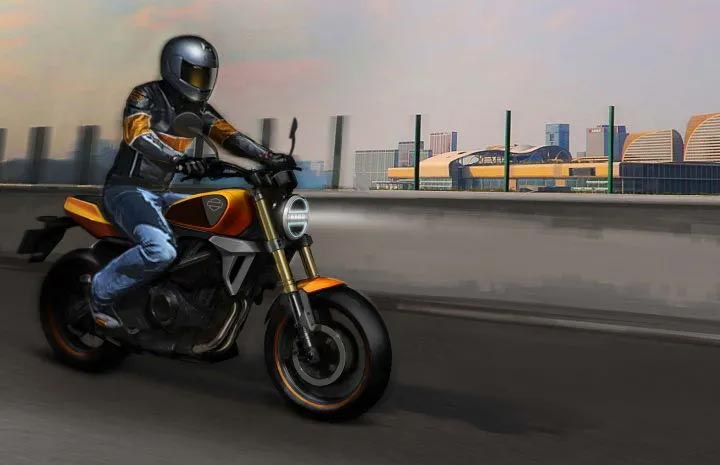 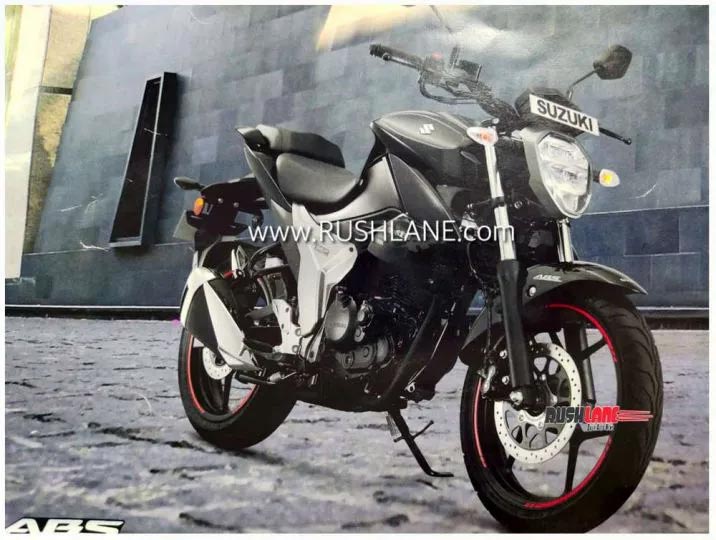 It’s no secret that Suzuki will be launching the 2019 Suzuki Gixxer 155 in July. But ahead of its launch, the brochure of the new motorcycle has been leaked online, revealing a whole host of changes and a sportier design. 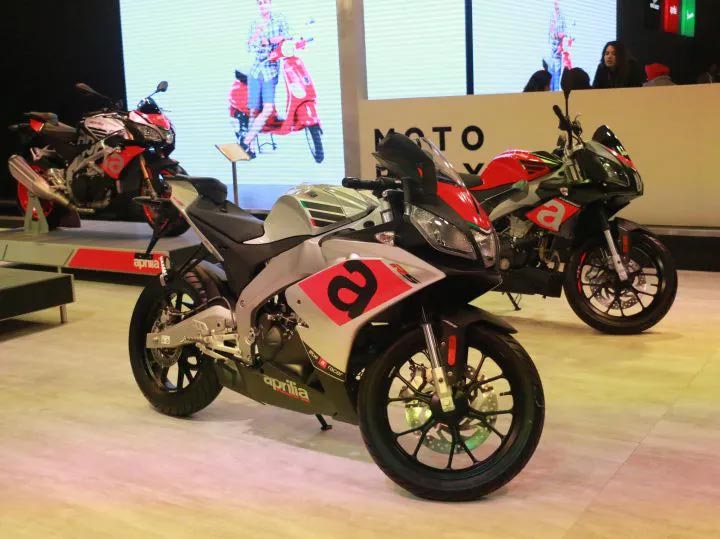 Ever since Auto Expo 2018, we’ve been waiting for Aprilia to bring its small capacity motorcycles to India. However, new reports now suggest that the RS 150 and Tuono 150 will be equipped with bigger engines if they’re launched here.