Skoda Cars Likely To Get CNG In The Future; AMT Ruled Out

Head of the Volkswagen Group India confirmed that while CNG is a big possibility for Skoda cars in the future, but the company will not use AMT technology to cut costs 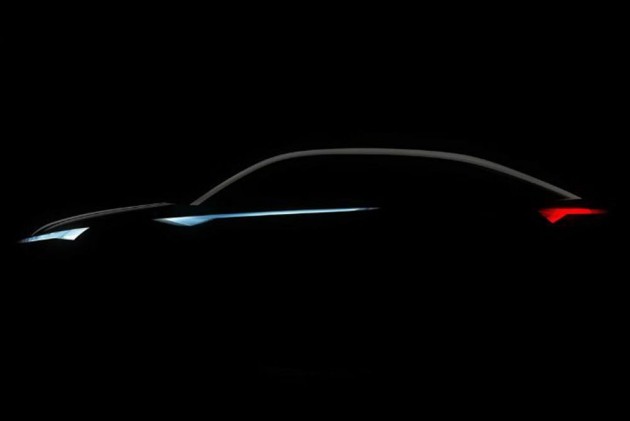 With Skoda now spearheading the India 2.0 mission for the Volkswagen group, the company's prime focus is to make India-specific cars which are priced competitively and have a lower cost of ownership too. To fulfil the former, the group has already planned to localise the new MQB A0 platform in India. Skoda further plans to take the overall localisation of their future products to 95 per cent, up from the 76 per cent for the current lineup. 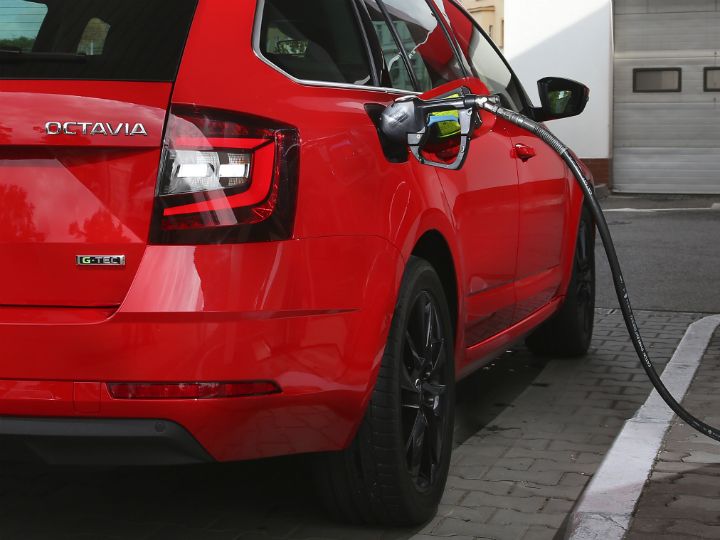 While these steps have already been put into action, there are various other aspects the company is focusing on to further lower the cost of ownership. The prime contender here is CNG. Skoda already has the G-TEC CNG technology available in international markets, which it is willing to bring to India as well. The restriction, though, is the CNG infrastructure in the country and also the image of the fuel in the country. Let us explain.

CNG, as a fuel, is less expensive than petrol and diesel and emits fewer pollutants as well. But here in India, it has been adopted largely by auto-rickshaws, taxis and low-budget cars. Because of this, CNG cars are seen as budget options, lacking any sort of premium quotient. Also, since the CNG network isn't as strong as say petrol/diesel fuel pumps, they are often crowded with auto-rickshaws and taxis. A person spending north of Rs 10 lakh on a car surely won't like standing in a queue at a filling station for 10-15 minutes, believes Skoda. 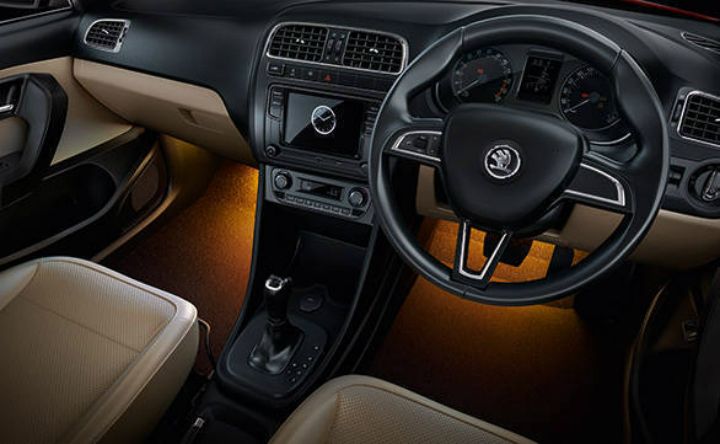 As far as AMT technology is considered, Skoda refuses to even consider it as a possibility as it would take away from the premium experience that their cars are known for. Currently, Skoda uses DSG automatic gearboxes, one of the most sophisticated transmission option available in the segment.

In the future, Skoda will also look to better adapt their cars for Indian roads by not just adapting the international models for India, but specifically designing them for the country in the new Technical Centre at their plant in Chakan. As a result, main points of focus will be better ground clearance, better rear seat space and a more "emotional" design as well.