Large infotainment system likely to retain its position next to the instrument cluster, as on the concept 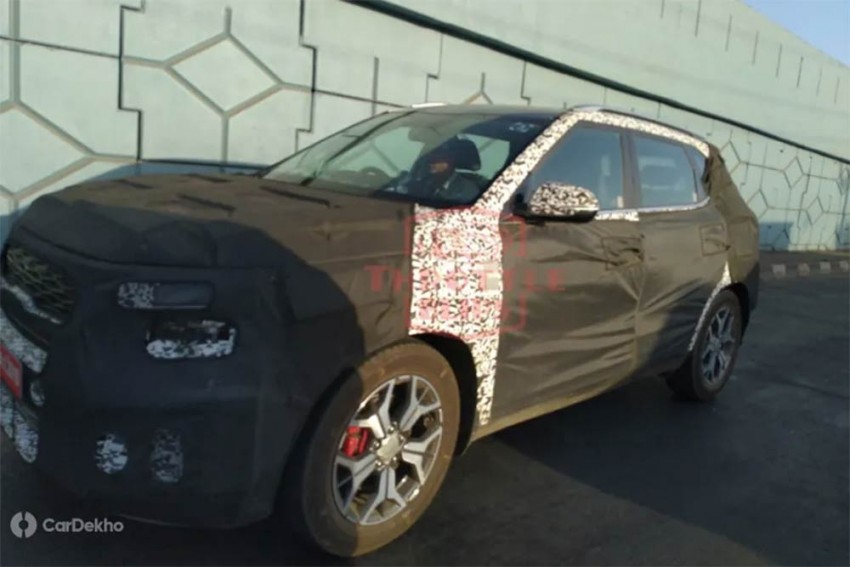 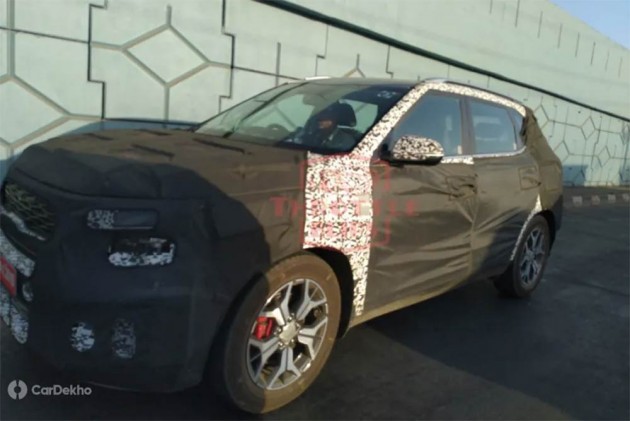 The first-ever Kia product in India, which is based on the SP Concept, has been spotted various times. We also recently got our first official sketches of the production-spec SP2i. However, this is the first glimpse of the interior of the upcoming Kia compact SUV, taken from a test unit spied in Mumbai. 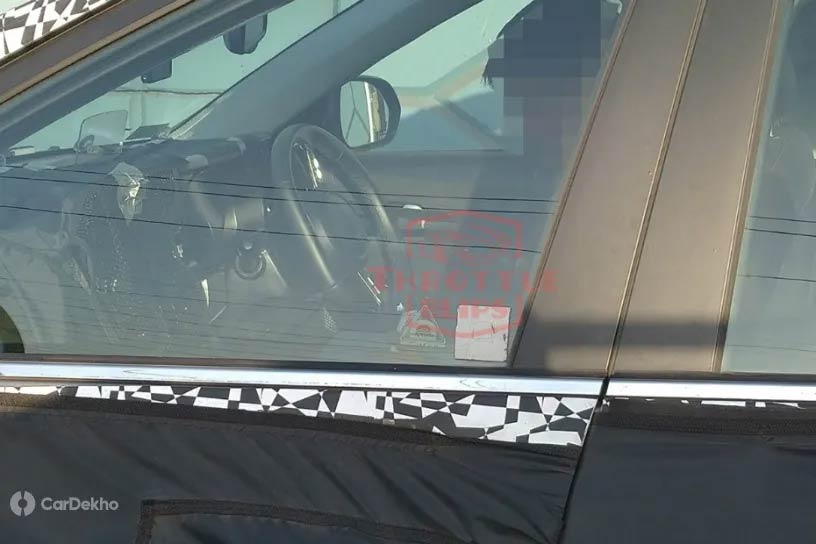 It appears to have an all-black interior, unlike the dual-tone brown-black interior of the SP Concept. The SP Concept had a striking dashboard design with Mercedes-Benz-like large LCD infotainment screen positioned right next to the instrument cluster. The twin-screen unit for the instrument cluster and infotainment system from that concept was unlikely to make it to production, but it looks like the infotainment system is still the same and positioned like it was in the concept car.

The instrument cluster is likely to be a more conventional design but it may include a digital MID as well. We can also see a piece of curved glass standing upright on the dash, which might be a heads-up display unit, something that wasn’t seen on the SP Concept. 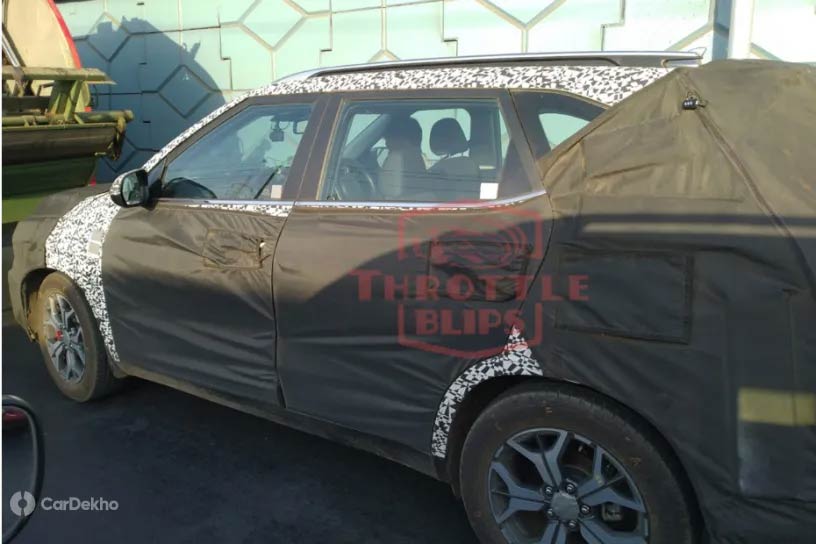 The unit spied here was also wearing the same alloys as the SP Signature concept, with sporty red brake callipers up front. Rest of the car was still covered up in the camouflage wrap but thanks to the new sketches, we have an idea of what to expect to see on the front and rear ends of the SP2i. It was also seen with roof rails which were not present on the original SP concept.

Kia is yet to announce the official name for the SP2i compact SUV. Its unveil is set to happen on 20 June. It is expected to be launched in September 2019 with prices ranging between Rs 10 lakh and Rs 16 lakh. The Kia SP2i will take on the likes of the Hyundai Creta, Maruti S-Cross, Nissan Kicks and Renault Captur in the compact SUV space.

Hyundai Offering Benefits Of Up To Rs 2 Lakh