The design of the mid-life refresh looks inspired by the electric Kwid, the Kwid K-ZE

Renault has been working on a Kwid facelift since it was launched nearly four years ago in 2015. And a test mule of the updated hatchback was spotted recently. While it has been spied before as well, this is the first time we have a glimpse of the hatchback’s LED tail lamps. 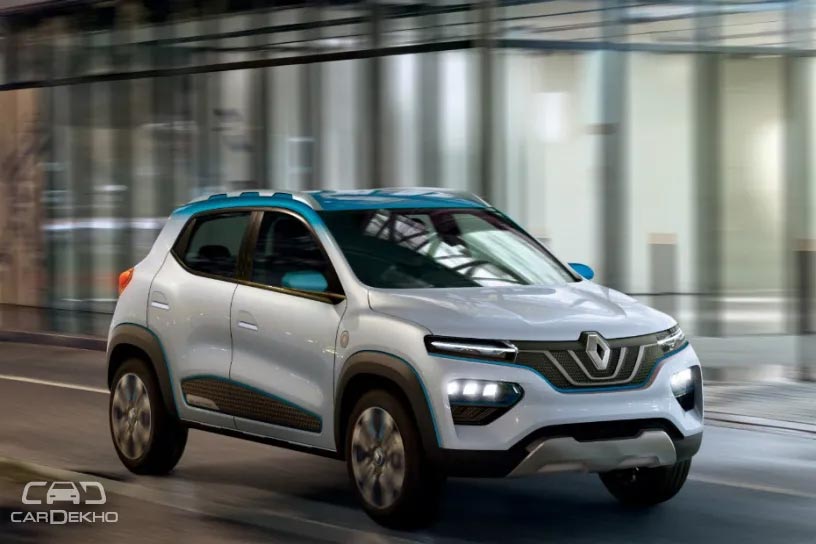 Although the rear profile looks similar to the current model, it gets updated tail lamps with C-shaped LED insets. Up front, it gets an all new design inspired by the Kwid electric, the Kwid K-ZE which debuted at the 2019 Shanghai Motor Show. 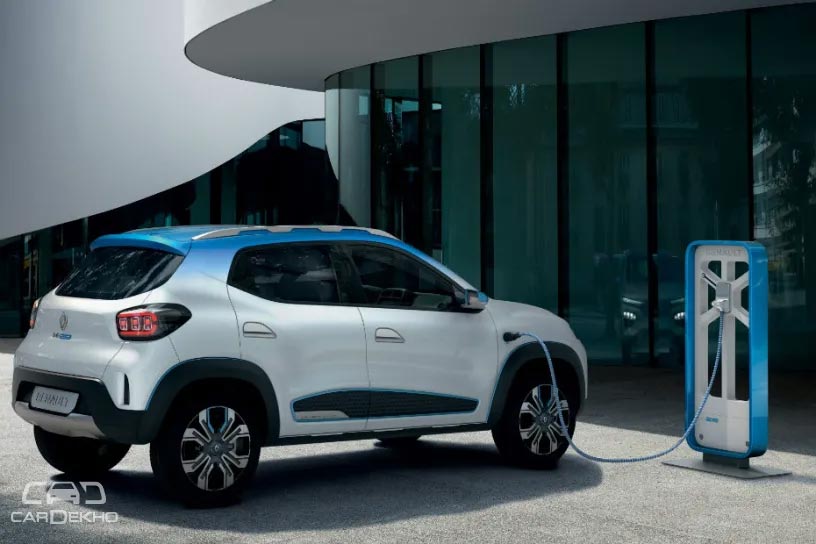 Like the EV, the facelifted Kwid comes with bumper-mounted headlamps and top-mounted DRLs. The front bumper is also new and features horizontal slats for the central airdam. The interior of the Kwid could also see a slight revision as it is likely to sport an updated instrument cluster as well as a bigger 8-inch touchscreen, the same as the upcoming Triber and Kwid Electric.

Under the hood, the Kwid facelift is expected to carry forward with the same set of 0.8-litre and 1.0-litre petrol engines but in the BS6 avatar. The 0.8-litre unit makes 54PS of power and 72Nm of torque. The 1.0-litre unit, on the other hand, is good for 68PS and 91Nm. Both these engines are mated to a 5-speed manual transmission, while the 1.0-litre also gets an AMT option. 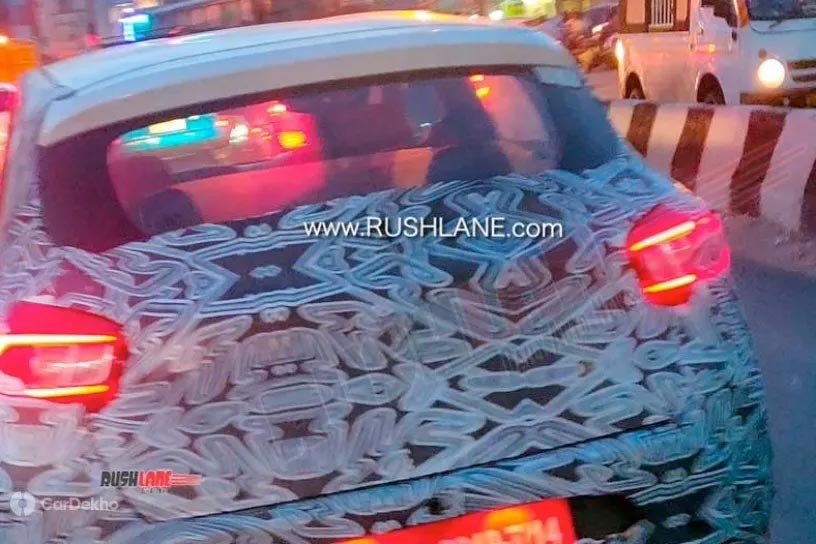 Renault is set to launch the Kwid facelift by the end of 2019. It is expected to be priced at a premium over the current car which retails from Rs 2.76 lakh to Rs 4.75 lakh (ex-showroom Delhi). Once launched, it will renew its rivalry against the likes of the Maruti Alto 800 and the Datsun redi-GO.