Home  »  Website  »  Automobiles  »  Euro-spec Hyundai i10 Revealed; How Does It Fare Against The Nios?
Car Review

Euro-spec Hyundai i10 Revealed; How Does It Fare Against The Nios?

The i10 looks similar to the Nios, albeit with a handful of sportier and more premium elements 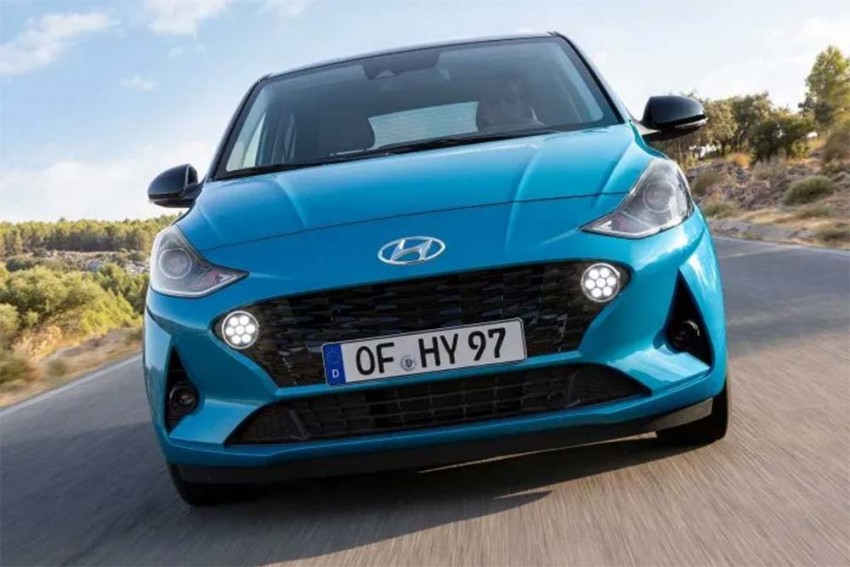 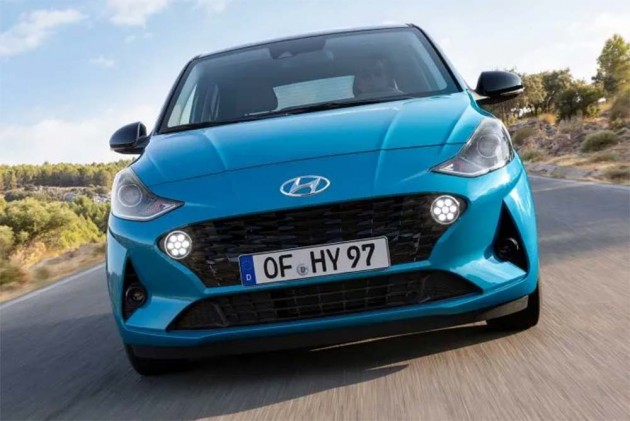 Hyundai has just taken the wraps off the Euro-spec i10. Based on the Grand i10 Nios, the Euro-spec model comes with a handful of changes. Apart from the looks, both models differ in terms of size, feature list and powertrain options. Read on to know what’s different between both the models.

Visually, the i10 looks familiar to the Nios albeit with a handful of restyled elements. The cascading grille has a honeycomb finish with round DRLs instead of the horizontal slat unit with sleek DRLs found on the India-spec car. You’ll also notice the larger four-spoke alloy wheels that makes the i10 look a tad sportier. At the back, the Euro-spec model comes with a restyled tailgate. The tail lamps also come with added LED elements. All of this has made the i10 a sportier looking hatchback when compared to the Nios.

In terms of size, the Euro-spec i10 is smaller than the Grand i10 Nios. Have a look at the table below: 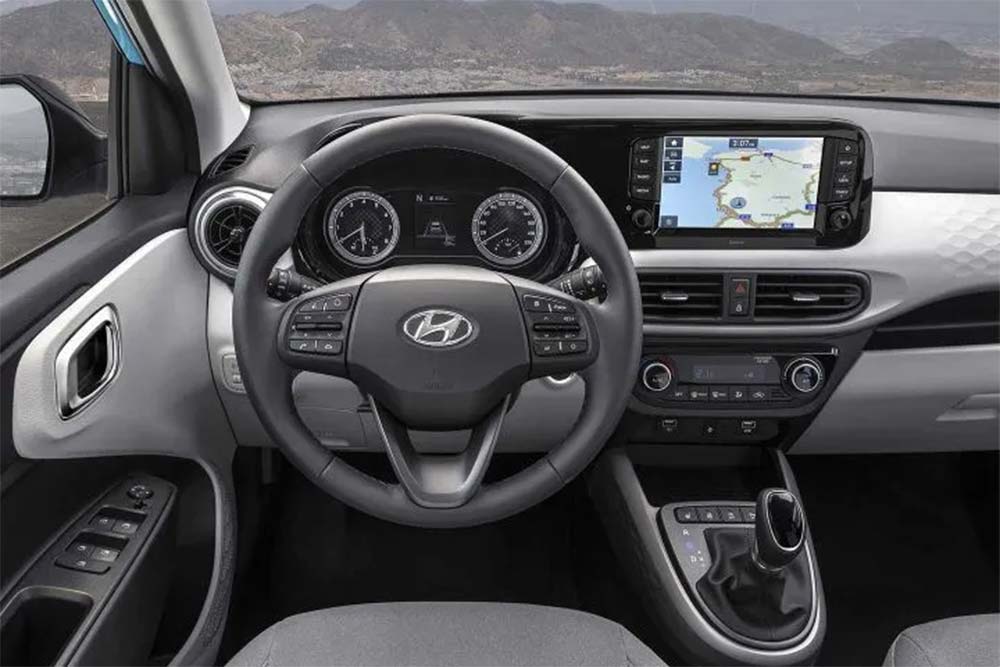 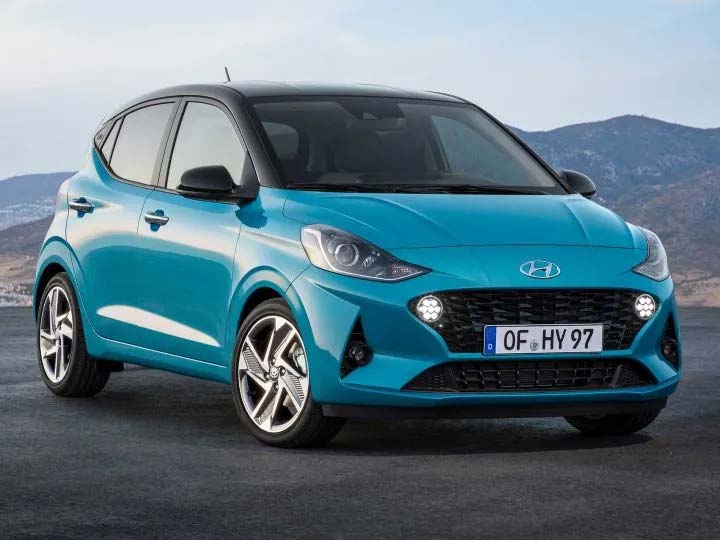 Under the hood, the i10 is powered by two naturally aspirated petrol engine options. The 1.0-litre engine is a three-cylinder unit that develops 67PS and 96Nm while the larger 1.2-litre engine is a four-cylinder unit that develops 84PS and 118Nm. In comparison, the Nios’ BS6-compliant 1.2-litre petrol unit develops 83PS and 114Nm. The Nios can also be had with a 1.2-litre diesel engine that puts out 75PS and 190Nm. Just like the India-spec model, the  i10 can be had with a 5-speed manual and AMT options. 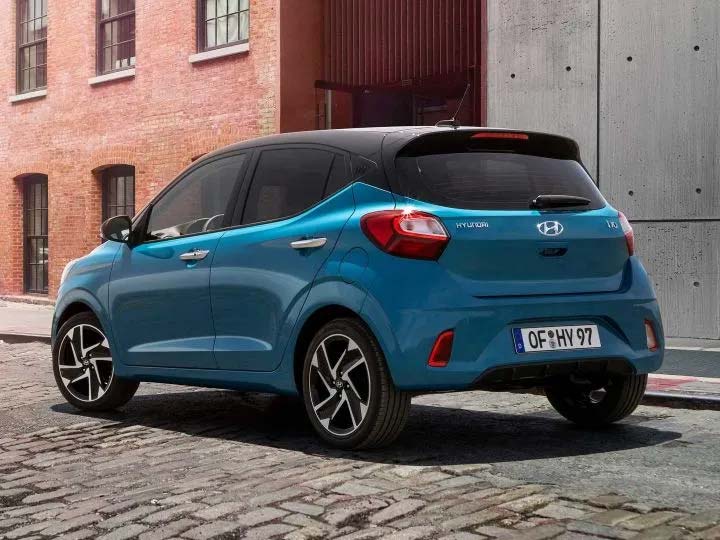 The Euro-spec i10 will make its first public appearance in the upcoming Frankfurt Motor Show. It is expected to go on sale in Europe next year. 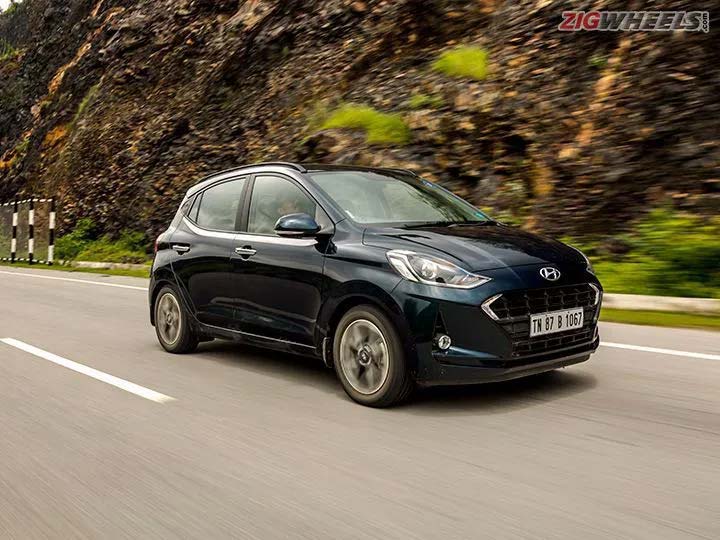 Closer to home, Hyundai might launch a sportier iteration of the Grand i10 Nios with the Venue’s 1.0-litre turbocharged petrol unit. It could be launched by the end of 2019 and will take on the likes of the Tata Tiago JTP, Baleno RS and the Polo GT TSI.