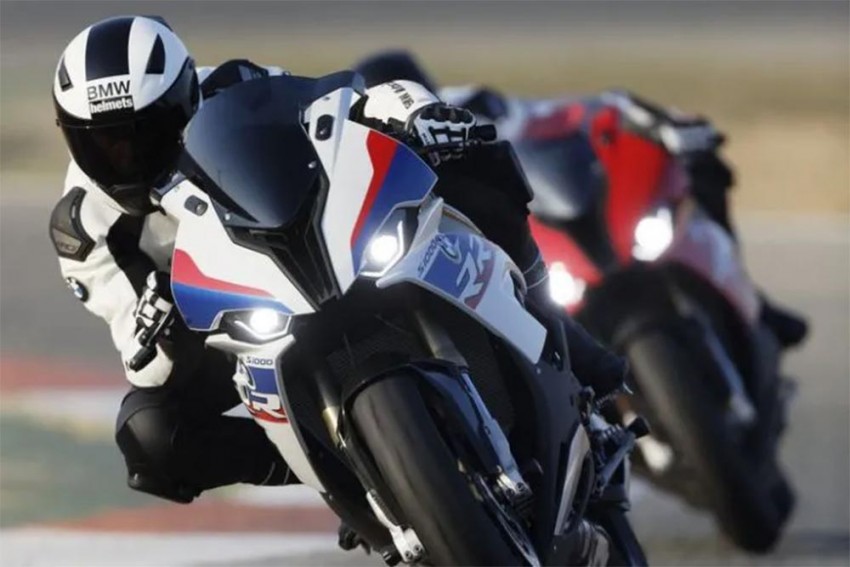 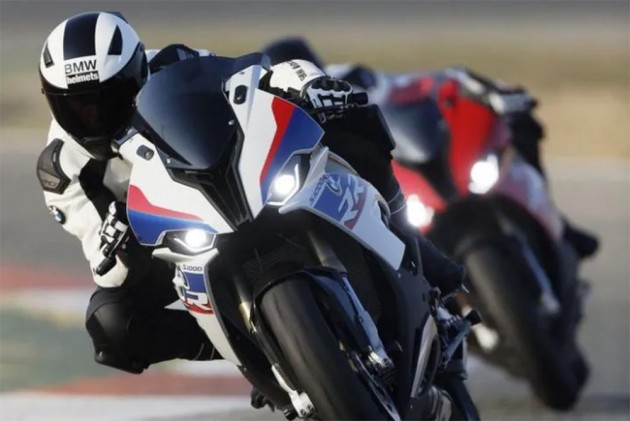 BMW dealerships across the country have confirmed that the Bavarian brand is all set to launch the all-new S 1000 RR in June 2019. Deliveries for the litre-class bike are expected to commence towards the end of July. And if you have wads of cash lying around, you could book the bike for a token amount varying between Rs 2 lakh to 5 lakh. 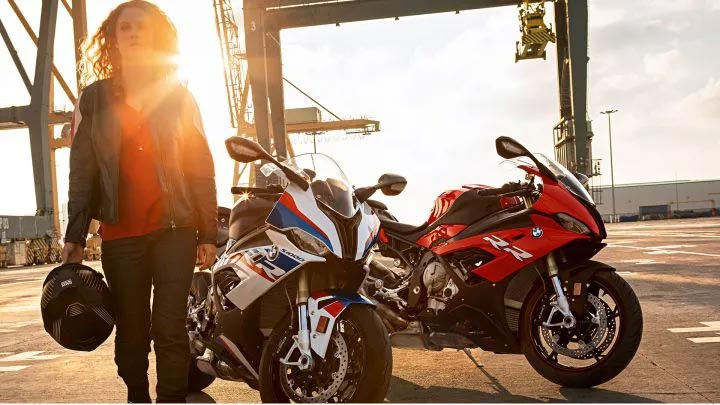 The 2019 model gets a complete overhaul compared to the outgoing version and even ditches its distinctive asymmetric design language. Some of the S 1000 RR’s highlights include split LED headlamps with DRLs, a muscular faring and a 6.5” TFT display with BMW’s patented multi-controller. Interestingly, the bike gets a unique tail light which is integrated into the turn indicators. 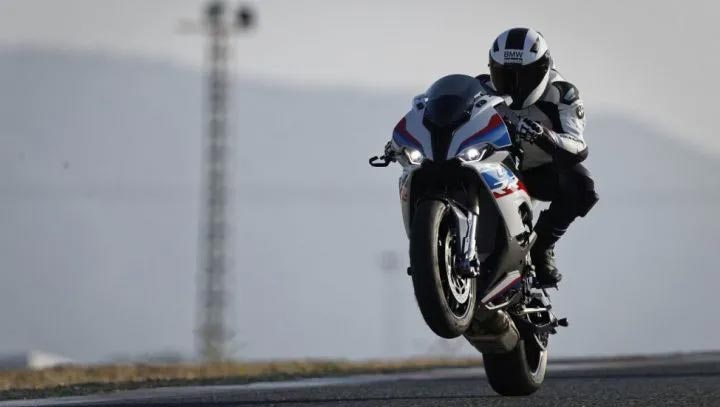 Powering this beast is a 999cc, inline four-cylinder engine that has been tweaked to produce 207PS (up by 8PS) at 13,500 rpm and 113Nm of torque at 11,000rpm (500 revs higher). The engine is also 4kg lighter and narrower than before. Besides this, the motor now offers better low- and mid-range power thanks to BMW ShiftCam Technology which controls the engine’s valve timings. Its 6-speed transmission comes equipped with a bi-directional quick-shifter. 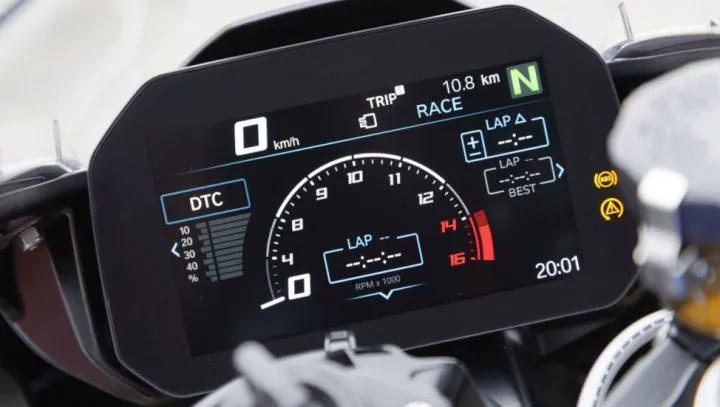 As one would expect, BMW Motorrad’s top-of-the-line superbike gets a raft of rider aids to go along with its new design and updated powerplant. For instance, it features a six-axis IMU,  cornering ABS, Dynamic Traction Control (DTC), hill start assist, engine brake control and four riding modes – Rain, Road, Dynamic and Race. And if that doesn’t quite cut it for you, BMW also offers its “M package” which adds launch control, wheelie control, slide control, additional riding modes (Race Pro 1-3), and lets you fine-tune each of these settings to suit your needs. 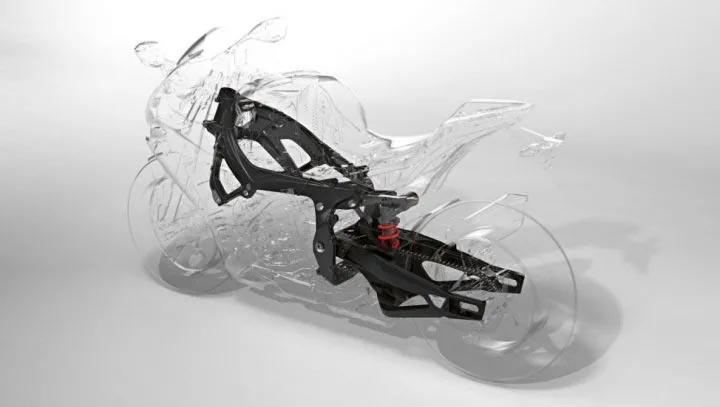 That’s not all, the 2019 S 1000 RR sheds 11kg of weight and now tips the scale at just 197kg (kerb). BMW was able to achieve this by redesigning the chassis, using lighter working components and a WSBK-inspired swingarm. If you were to opt for the M package, the weight of the bike drops down to 193.5kg (3.5 kg lighter). This bundle also includes carbon wheels, M battery, M seat, M swingarm pivot and much more! 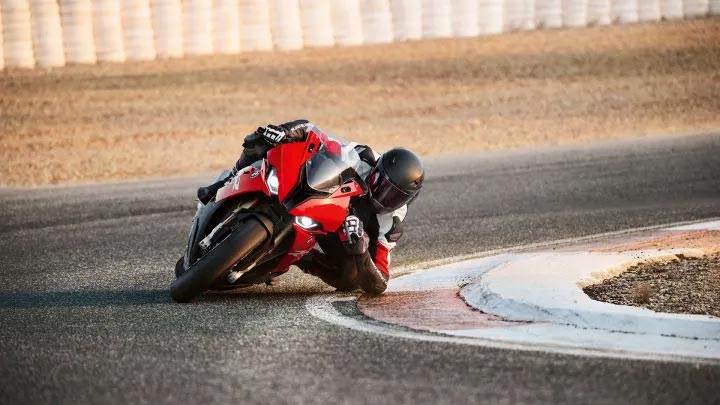 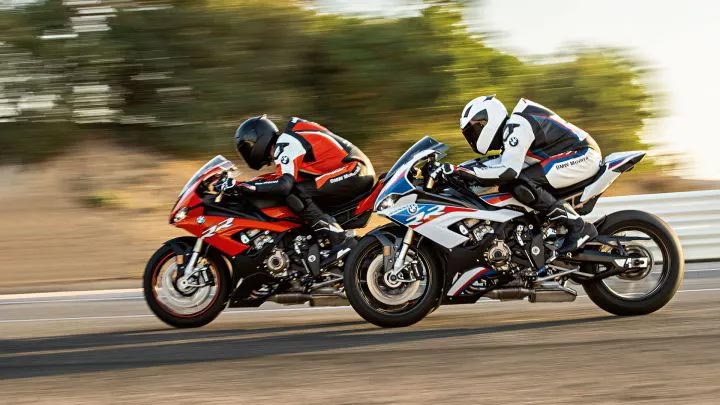 In terms of pricing, expect the BMW S 1000 RR to receive a starting price of around Rs 20.5 lakh (ex-showroom). Once launched, it will compete against the Honda CBR1000RR, Yamaha YZF-R1, Suzuki GSX-R1000R and Kawasaki ZX-10R.