The partnership has been two years in the making, with mid-displacement motorcycles on the agenda 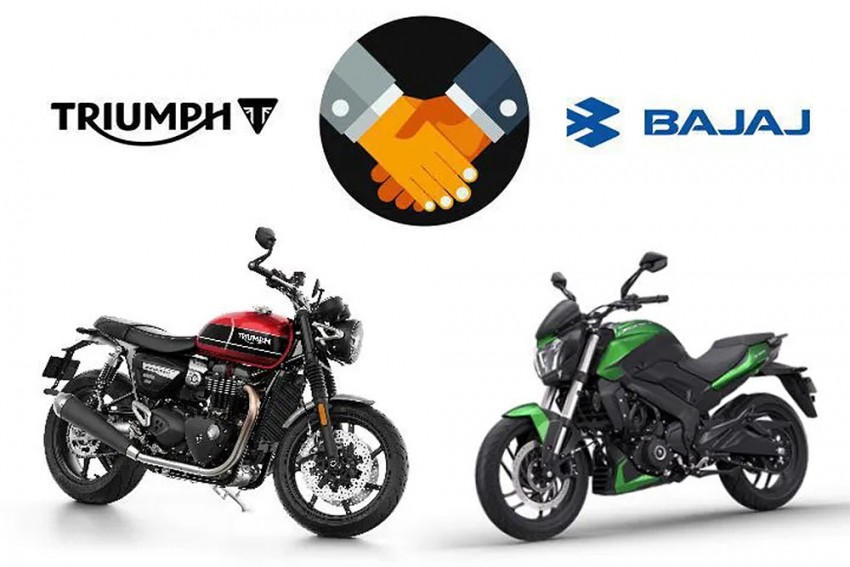 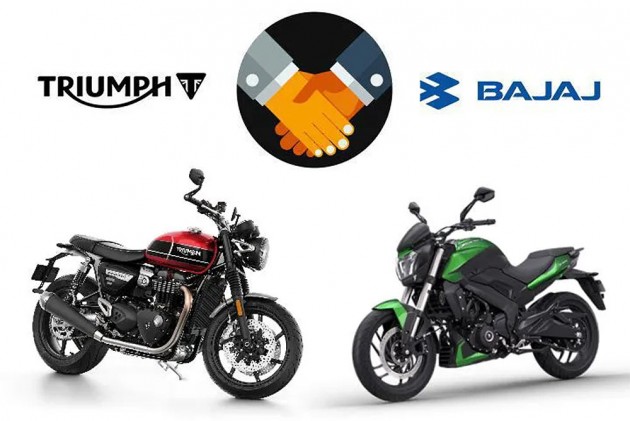 It was back in August 2017 that Bajaj Auto and Triumph shocked the world when the two announced that they would be joining hands to produce mid-displacement bikes, the first of which should hit the roads in 2020. It has been close to two years since and we have not heard anything concrete regarding the same. Until now that is, as Bajaj Auto’s Rakesh Sharma has told DNA India that there is going to be positive news regarding the deal in the coming months.

In the interview, Sharma said, “Our talks with Triumph have reached an advanced stage and I feel that it will reach a conclusion in the next one to two months.” Given that the deal will finally be signed now, it is unlikely that we will see the final product anytime earlier than mid-2021. The likely scenario is that the announcement of the product(s) takes place by August 2019 with further clarity on the situation by 2019 EICMA. A concept could be showcased at the 2020 EICMA.