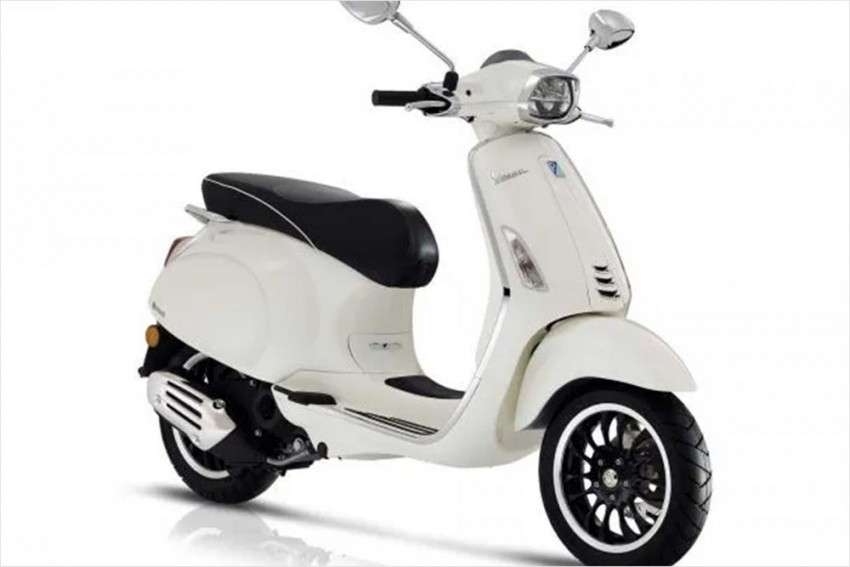 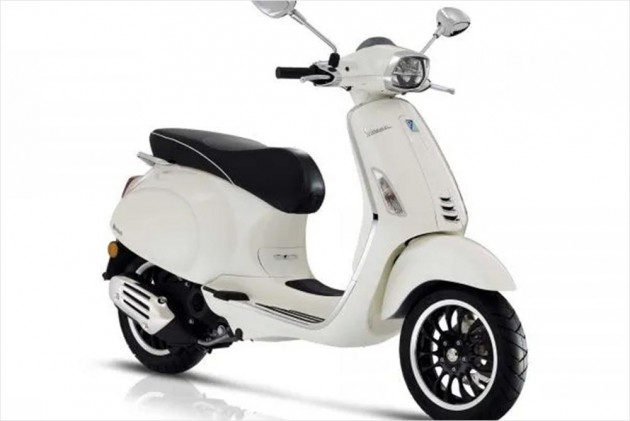 In a bid to rope in more customers, Vespa has launched two speed restricted scooters called the Primavera 50 and Sprint 50 in the US. These scooters look like any other Vespa in terms of dimensions but pack a smaller 50cc motor that’s restricted to a top speed of 50mph (80kmph). The Primavera 50 is priced at $3,999 (Rs 2.85 lakh) while the Sprint 50 will set you back by $4,099 (Rs 2.92 lakh). 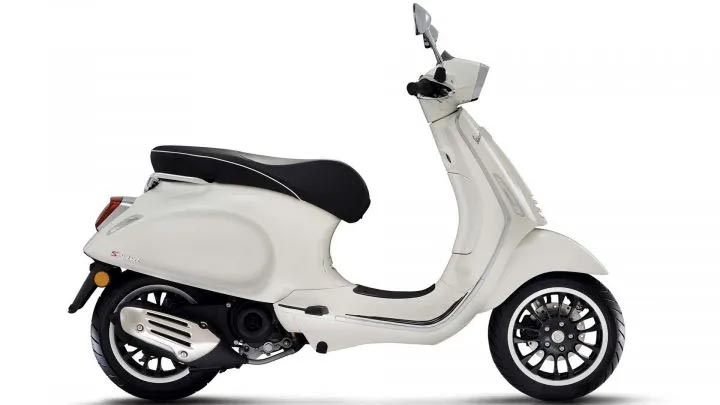 The Sprint commands a higher price tag since it's a slightly modern version of the two scooters and gets a rectangular headlight instead of the Primavera’s circular unit. But what’s so special about these scooters? Simply put, you could ride one legally in some states using just your driver’s licence and need not possess a motorcycle license. 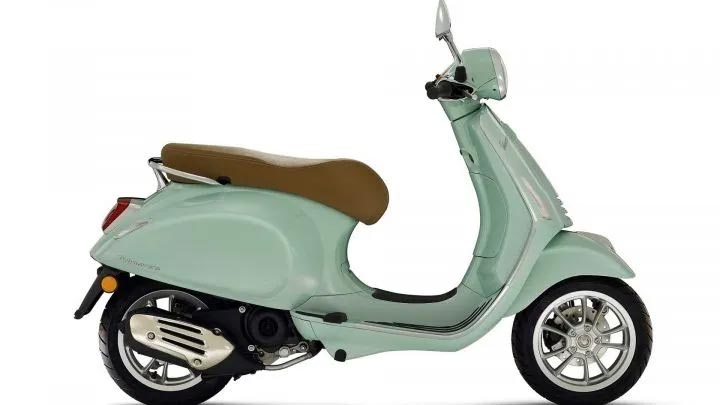 As mentioned earlier, both scooters use a rather small 49cc, single-cylinder engine that puts out 3.2PS at 7500rpm. This means that you’d have to keep the throttle pinned in order to extract all of its power. Naturally, doing so will greatly affect their fuel efficiency. Vespa claims both scooters will return  80.9 miles per gallon, or around 34.39kmpl. Fuel tank capacity is rated at 2.1 gallons (approx. 7.94 litres). Not the most economical of the lot, is it? 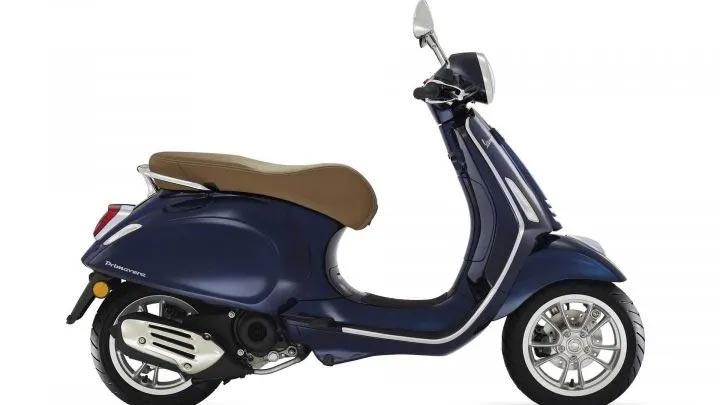 It's safe to say that performance isn’t the scooters forte, but then again it was never meant to be. The idea is to make Vespa’s more “accessible” to customers (at least in the US) and this could very well work in the company’s favour. Question is, will it come to India? Considering its eye-watering price tag and a puny motor, we’d say that’s highly unlikely. Vespa wouldn’t consider getting one in the country as it has positioned itself as a premium player. Even if the brand resorts to heavy localisation, the price will still be extremely high considering it's a 50cc scooter at the end of the day. Also, scooters are purely used for commuting and not as a status symbol here in India.