The Figo facelift gets more features than before and a fresh set of petrol engines. But can it better the segment leading Swift on paper?

Ford has launched the facelifted 2019 Figo hatchback at prices starting from Rs 5.15 lakh (ex-showroom, Delhi). It is Ford’s entry-level model in India and competes in the midsize hatchback segment. The new Figo now gets more features than before along with minor cosmetic updates. But how does the new package hold up against similarly priced variants of the segment leader, Maruti Swift.

But first, let’s have a look at the proportions, engines and prices of the two hatchbacks. 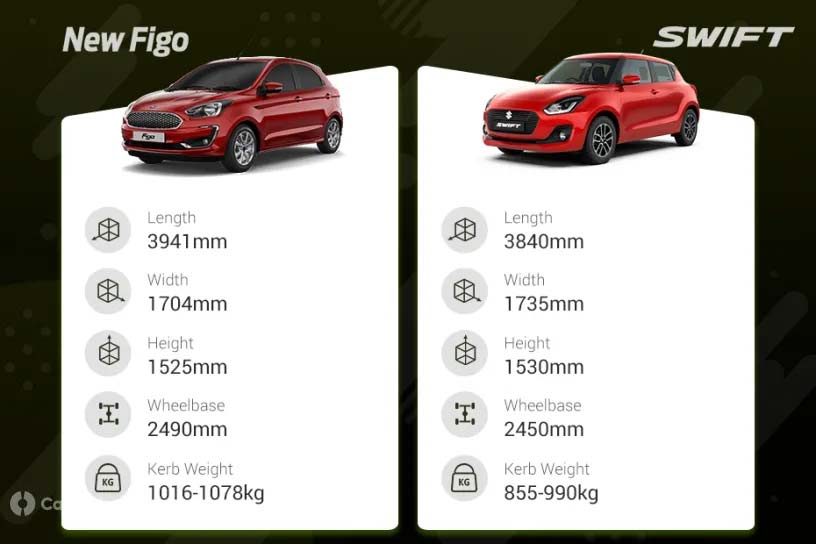 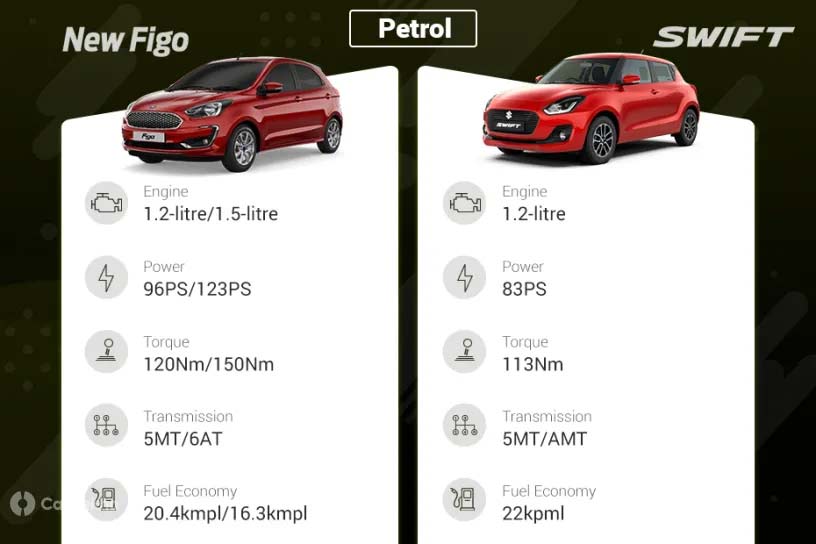 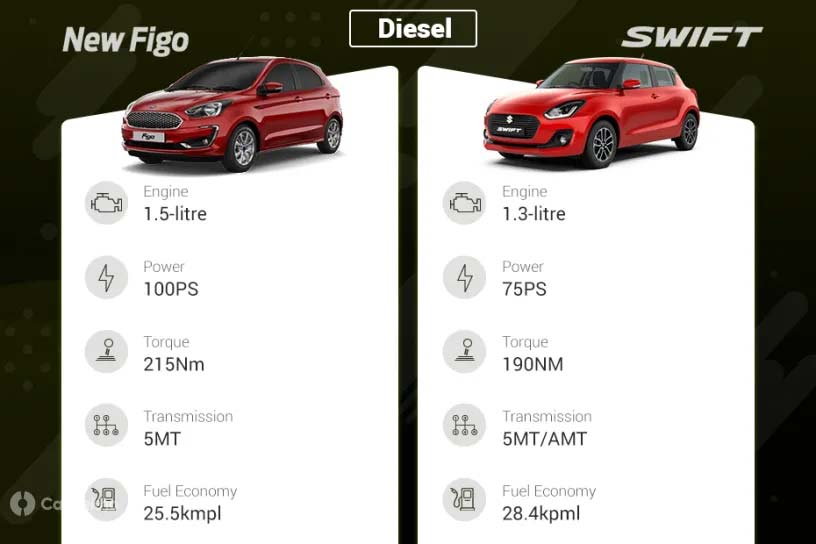 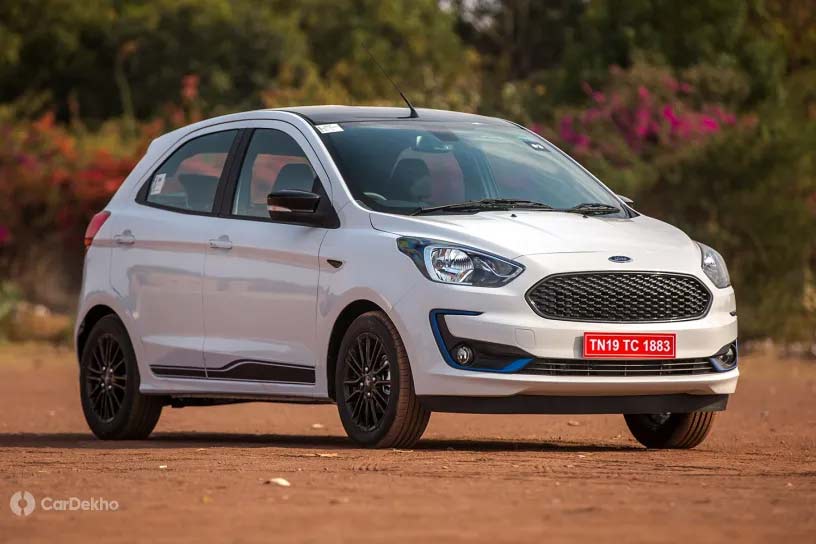 All prices mentioned in this article are ex-showroom, Delhi and have been rounded off to the nearest thousand. 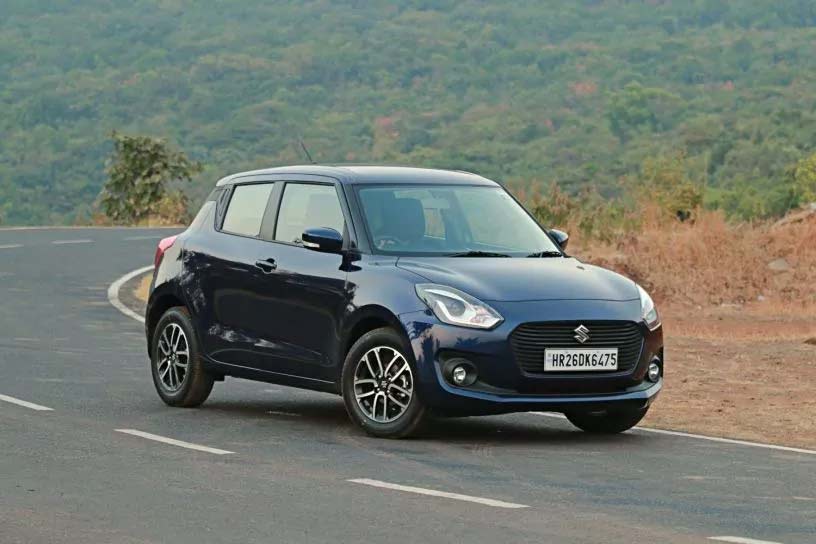 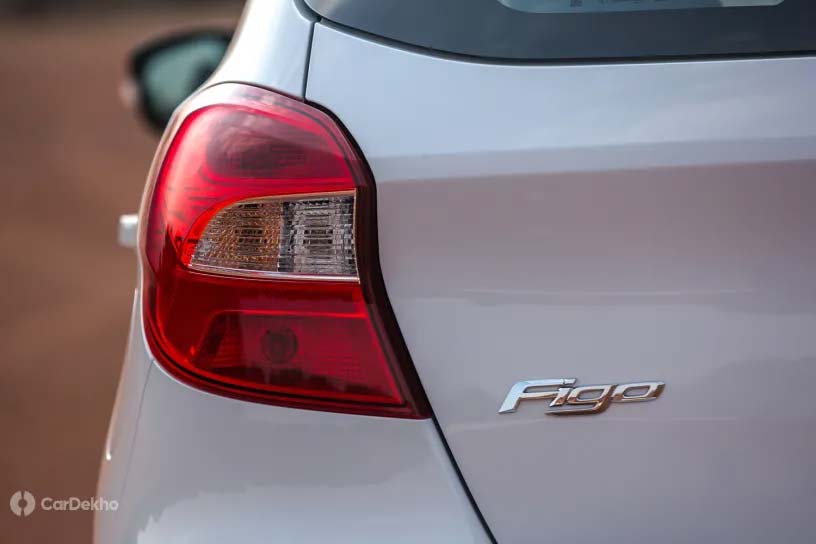 Verdict: The 2019 Figo would be our pick over the Swift, especially in the case of the diesel variant, where it’s more feature-rich and yet more affordable. For petrol buyers, Figo’s additional features like day/night IRVM, rear parking sensors and auto door lock will offer convenience and it will be worth spending Rs 16,000 on the Figo petrol Ambiente over the Swift Lxi. However, if you have a small child in the family, the Maruti offers ISOFIX child seat anchors which are not available on the Figo. And in this case, you should pick the Swift. 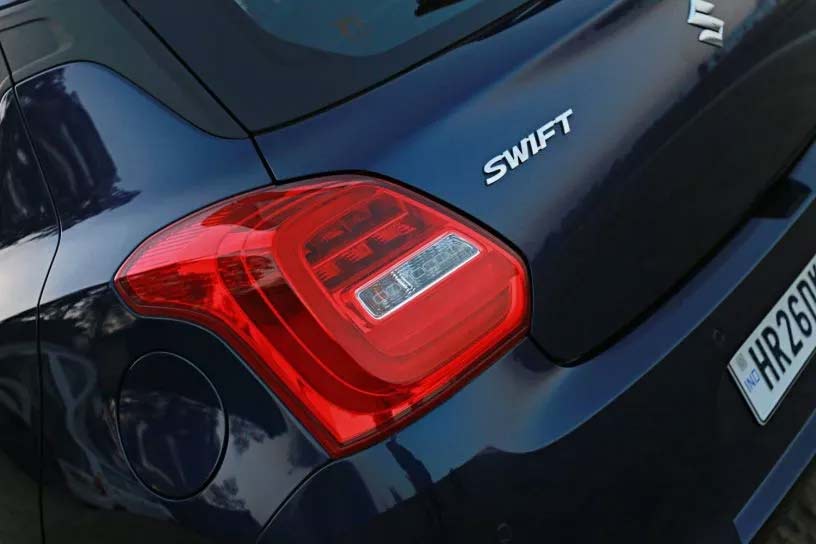 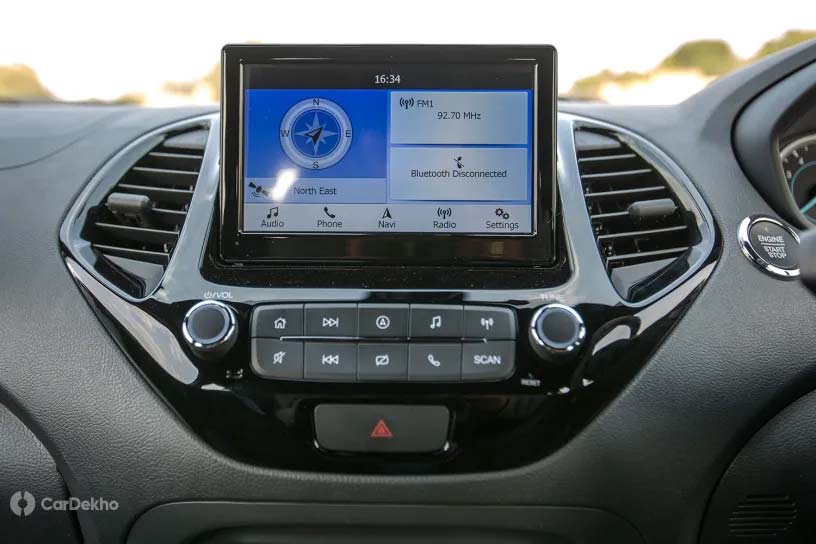 Verdict: The Figo diesel Titanium is an easy pick here over the Swift VDi as it is significantly better equipped and completely justifies the extra cost. However, the Figo does not offer ISOFIX child seat mounts unlike the Maruti hatchback. So those with a small child in the family are better off picking the Swift for the safety of the child. 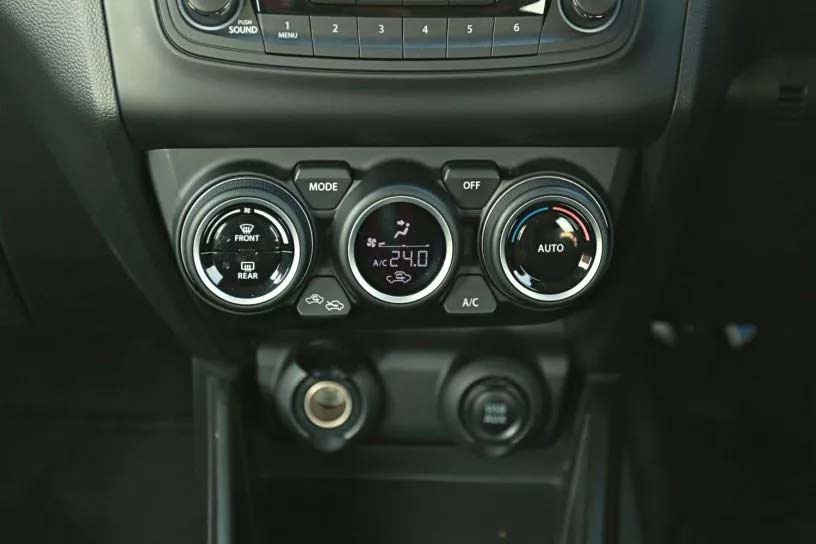 Verdict: With the ISOFIX anchors, the Swift ZXi should continue to be the pick for those who often travel with a child. But for everyone else, the Figo Titanium petrol makes for a more sensible purchase. 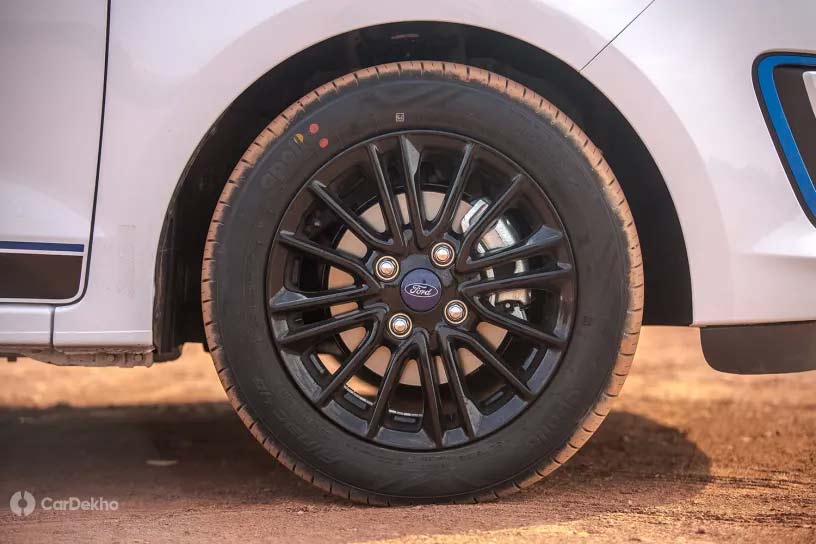 Verdict: Despite its premium, the top-spec Figo is the one we’d pick at this price point because of the extra features and added safety of six airbags. However, it still misses out on ISOFIX child seat anchors which are offered as standard on the Swift.

Verdict: Between the top-spec variants of the petrol-manual Swift and the Figo, the Swift is our pick despite the significant premium. It has everything the Ford hatch should have had in terms of top-spec features and also justifies the extra cost. 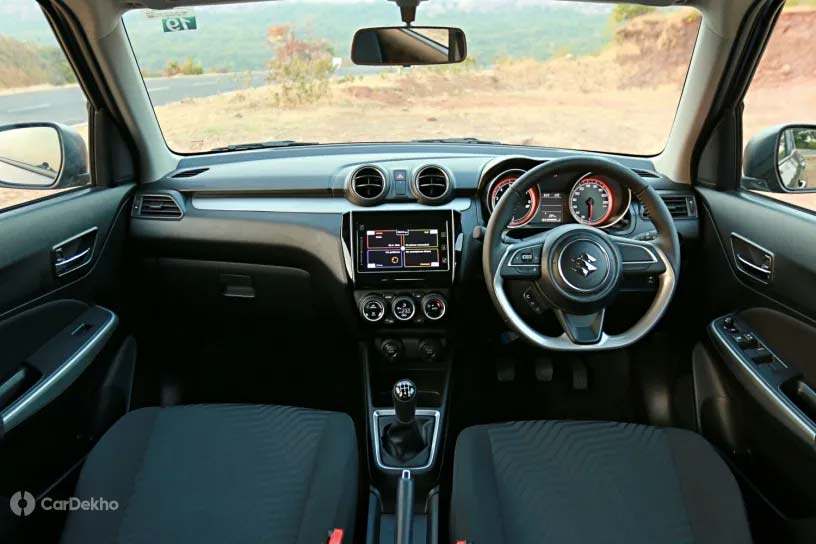 Common features (over previous variants): None. 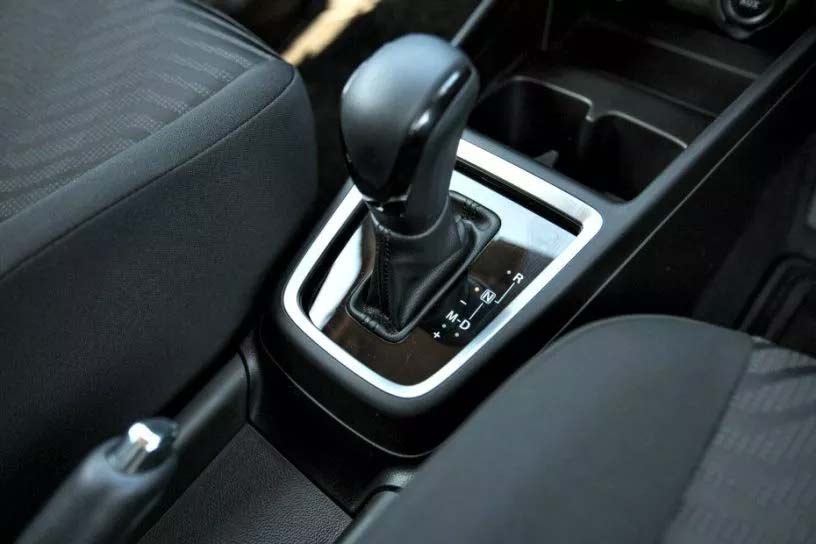