The war-torn country, which did not have a national team till as recently as 2001, is now preparing to step into the limelight of a five-day Test match for the first time. 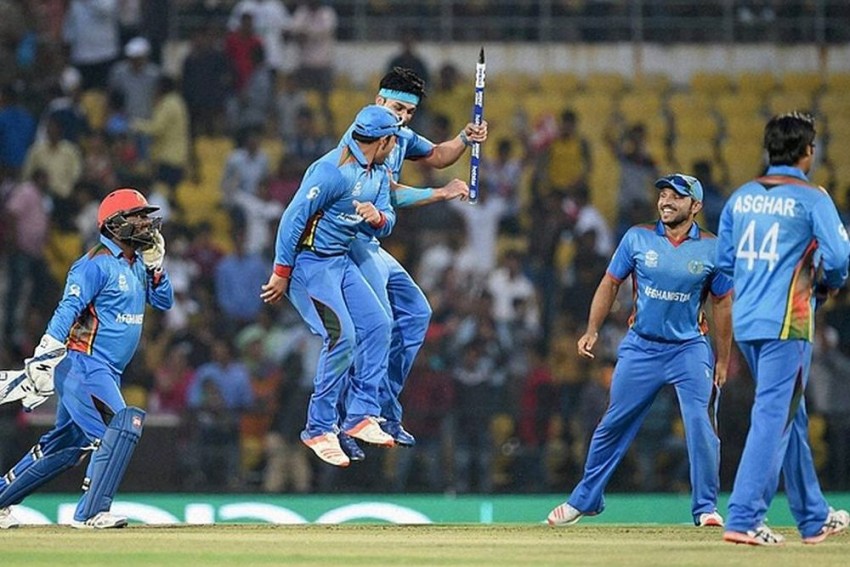 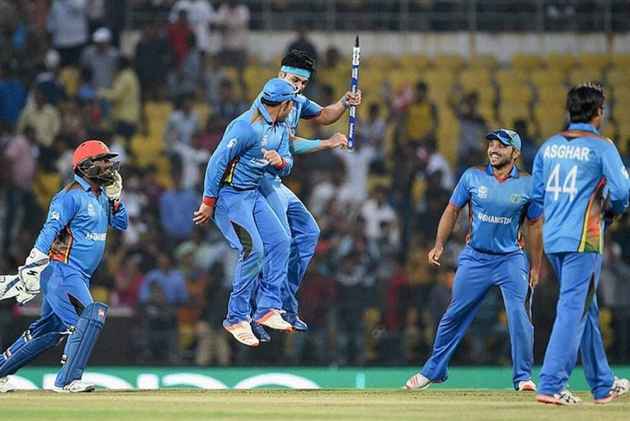 Today is a big day for Afghanistan Cricket, as the national cricket team will play its inaugural cricket Test match against top-ranked India in Bengaluru - an event that has been 17 years in the making.

From being a part of the ICC World Cricket League Division Five in 2008 to achieving Full Member status in 2017, Afghanistan's cricket team has gone from strength to strength.

The war-torn country, which did not have a national team till as recently as 2001, is now preparing to step into the limelight of a five-day Test match for the first time.

Despite Afghanistan playing only their maiden Test match, stand-in Indian skipper Ajinkya Rahane has said his side will not take the visitors lightly.

Afghanistan, who have fast established themselves as a force to reckon with in the shorter formats, will become the 12th side to feature in men's Test cricket after Ireland debuted against Pakistan last month.

Both Ireland and Afghanistan were granted Full Member and Test status last June.

Speaking on the eve of their historic one-off Test match against Afghanistan, Rahane said that as a team, they would try to be ruthless, but could not take their opponents lightly even if it is the tourists' first game on the big stage.

"We are not going to take Afghanistan lightly. They have a decent team... bowlers [are good]. As a Test team, we cannot take anyone for granted because cricket is a funny game. We want to go out there and be ruthless," Rahane said.

"We are going to focus on our strengths, our positives. We are not thinking about Afghanistan as well: yes, we respect them as our opponent but it's important for us to go out there and give more than our 100 percent," he said.

Rahane was roped in as stand-in skipper in the absence of regular captain Virat Kohli, who is currently undergoing rehabilitation for a neck injury that he sustained during his campaign with the Rajasthan Royals at the 11th edition of the Indian Premier League (IPL).

The 30-year-old last led Indian Test team a year and a half ago when they crushed Australia in Dharamsala.

When quizzed as to how he was feeling leading the team again, Rahane said that he was honoured to have got the opportunity.

Reflecting on Afganistan skipper Ashgar Stanikzai's latest statement that his side's spinners were better than Indian spinners, Rahane said," Every member will like to believe that their team is good. We all know the stats but we don't want to focus on the stats. Ashwin, Jadeja and Kuldeep are experienced spinners. On a given day, it's the mindset that makes a difference."

Teen sensation Rashid and fellow spinners Mujeeb ur Rahman, Zahir Khan and Hamza Hotak have been named in the 16-member Afghanistan squad for the inaugural one-off Test match against India.

India, on the other hand, are most likely to call up their star spinners Ravindra Jadeja and Ravichandran Ashwin, the world's fourth and fifth-ranked Test bowlers respectively. (ANI)