The 2019 model gets a spanking new design, new engine and other updated mechanical components 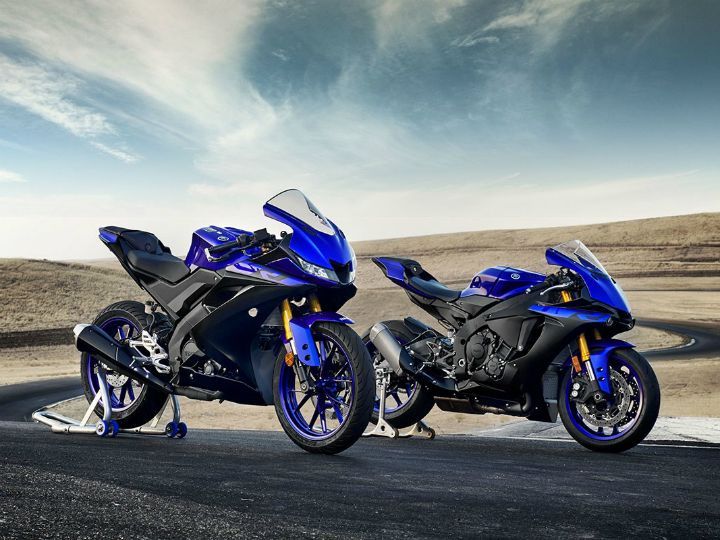 The Japanese bikemaker has unveiled the all-new 2019 R125, which looks reminiscent to the Yamaha R15 V3 sold in India. So what’s new for this year? It gets a few updated components to keep up with its competition, alongside a brand new engine featuring VVA (Variable Valve Actuation). 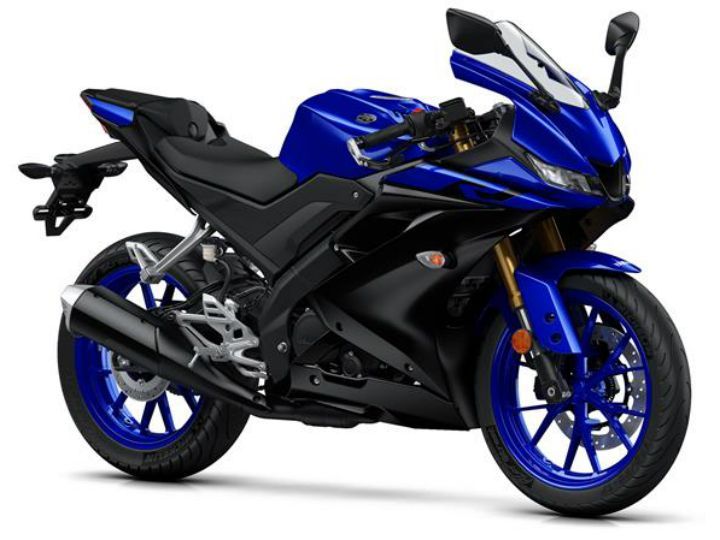 Essentially, VVA (Variable Valve Actuation) helps improve lower end grunt and top end performance for the bike, something the previous-gen bike lacked. This would also help the R125 find the extra bit of power for overtakes or while zipping through city traffic. And, measuring those speeds will be the all-digital instrument console derived from the R15 V3. 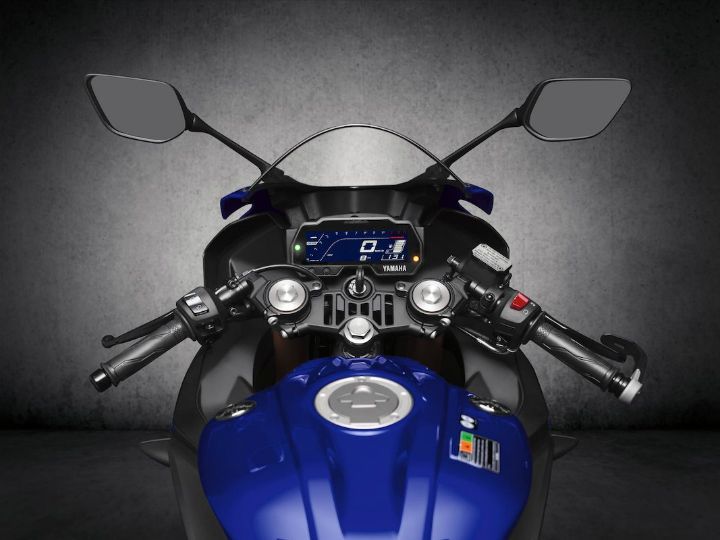 Powering the bike is a 125cc, single-cylinder, fuel-injected, liquid-cooled motor that produces 14.9PS of power and 12.4Nm of torque. A 6-speed transmission (quite rare in the 125cc space) transfers power to the rear wheel via chain drive. The extra gear will also enable the bike to achieve a higher top speed compared to other 125cc bikes. Additionally, the Yamaha R125 also features a slipper clutch which negates wheel hops during hard downshifts. 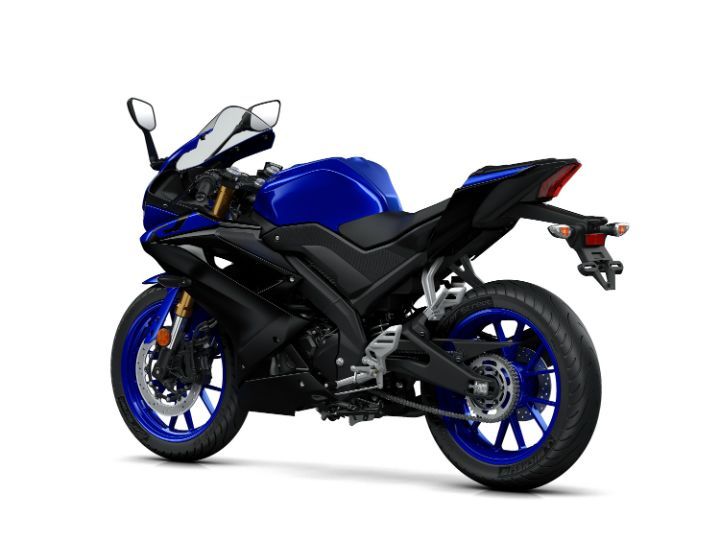 At the core of the bike lies a new Deltabox frame which has been tweaked to improve its riding dynamics. Furthermore, the R125 gets an all-new aluminium swingarm that is not only shorter compared to the outgoing model but also lighter than before. Suspension duties are handled by 41mm upside-down front forks and a rear monoshock. 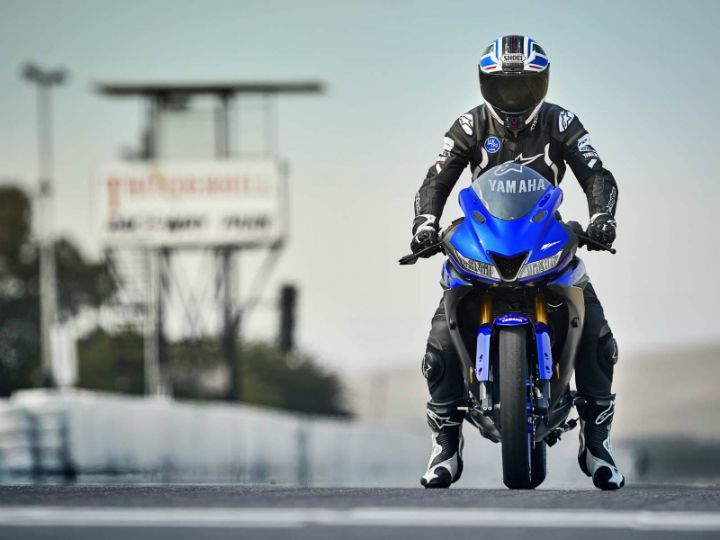 The Yamaha R125 has mainly been designed for the European markets for A1-A2 license holders, so it’s not something that will make way to the Indian market.