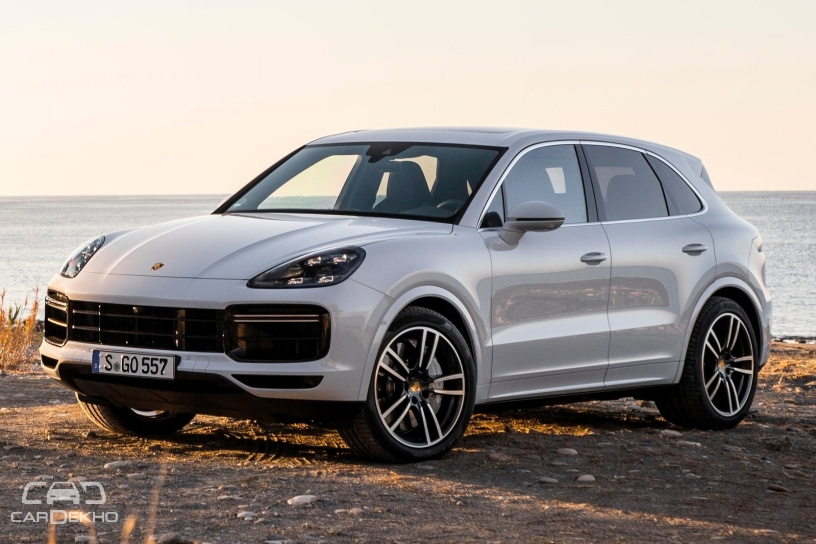 Porsche has launched the 2018 Cayenne in India. It is available in three variants which are priced from Rs 1.19 crore to Rs 1.92 crore (ex-showroom pan-India). Here’s all you need to know about the third generation Cayenne. 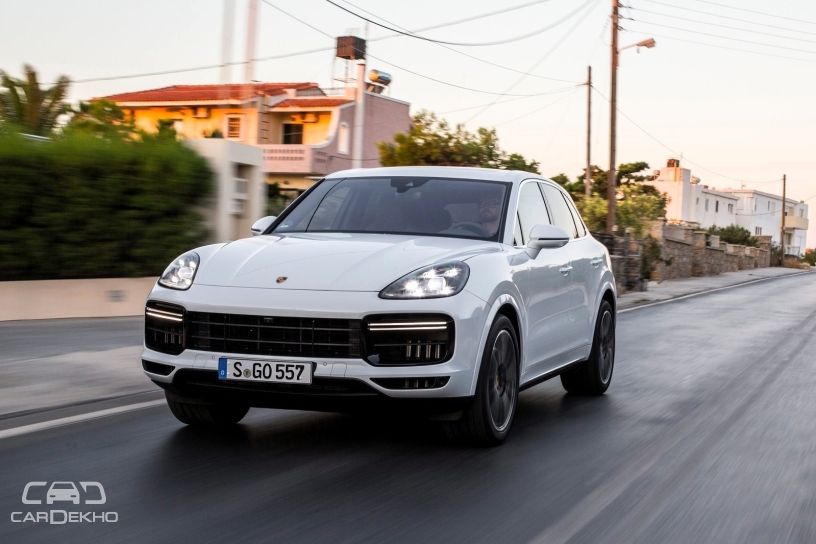 In terms design, the third-gen Cayenne looks a lot more leaner and fitter than its predecessor, which has been around in Indian for nearly eight years now. The front end features restyled all-LED headlights and a new bumper with larger air intakes. At the rear, the changes are prominent, with the third-gen SUV getting connected tail lamps with 3D LED light design featuring the Porsche logo at the centre. The Cayenne Turbo now rides on 21-inch wheels instead of the 19-inch units found on its predecessor. 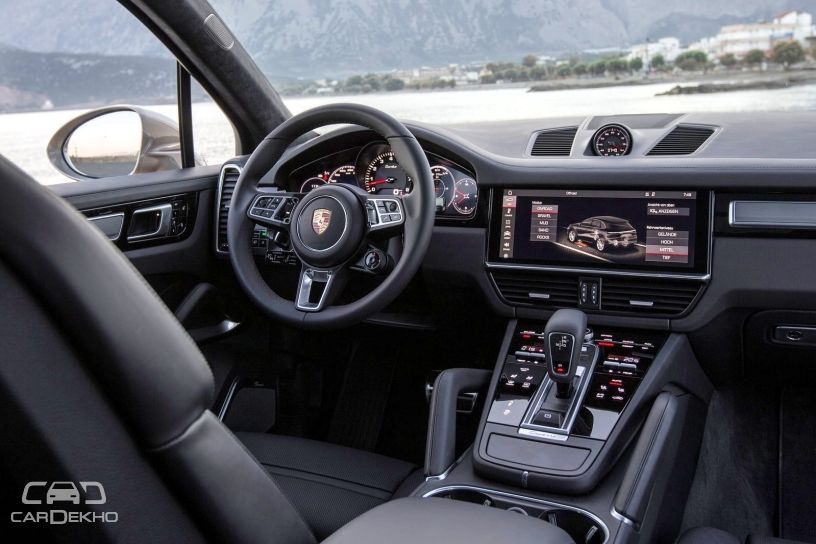 When compared to its predecessor, the new Cayenne’s cabin is much more futuristic as well functional and gets a freshly designed dashboard with retro-modern touches like an analogue rev counter flanked by digital readouts and a Panamera-inspired 12.3-inch touchscreen, which Porsche calls the Advanced Cockpit concept. 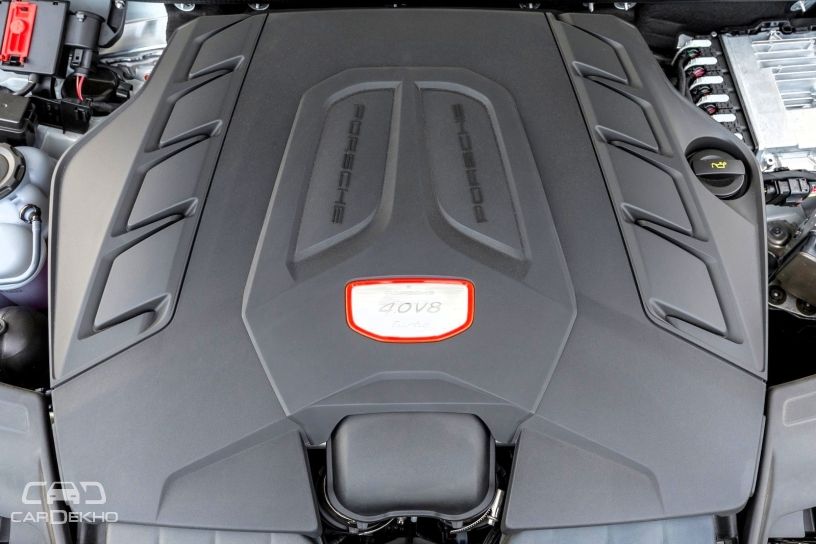 Like its predecessor, the 2018 Cayenne Turbo is also powered by a V8 petrol engine. However, it is a 550PS 4.0-litre unit instead of the 520PS 4.8-litre engine which was offered earlier. Power from the engine is sent to all four wheels via an 8-speed automatic transmission. Porsche claims that the Cayenne Turbo can go from 0-100kmph in 4.1 seconds and has a top speed of 286kmph. 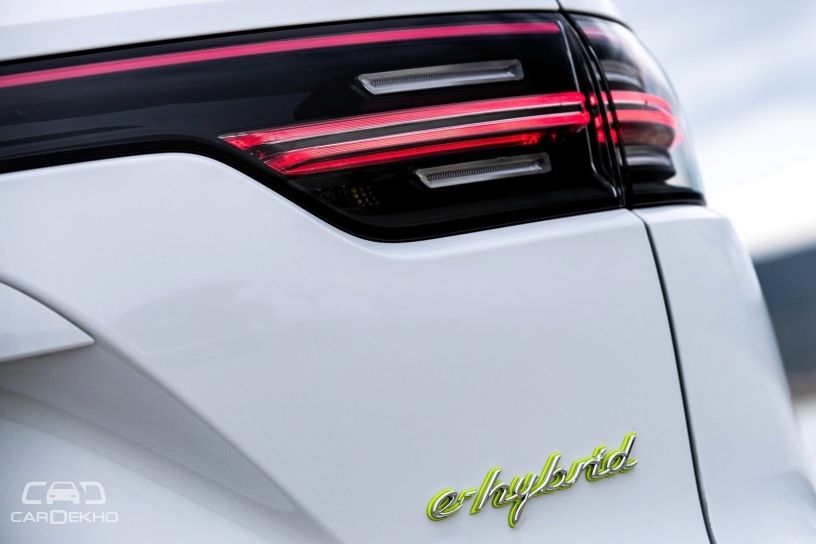 Apart from the Cayenne and Cayenne Turbo, Porsche has also launched the Cayenne e-Hybrid in India. It will be powered by the same 340PS V6 petrol engine like the standard Cayenne but it is supplemented by 136PS electric motor, taking total power output to 462PS/700Nm. Power is being sent to all four wheels via an 8-speed automatic transmission. This combination is enough to take the hybrid SUV from 0-100kmph in 5 seconds before achieving a top speed of 253kmph. The Stuttgart-based carmaker has confirmed that the Cayenne E-Hybrid has an all-electric range of 44km and can do speeds of up to 135kmph. 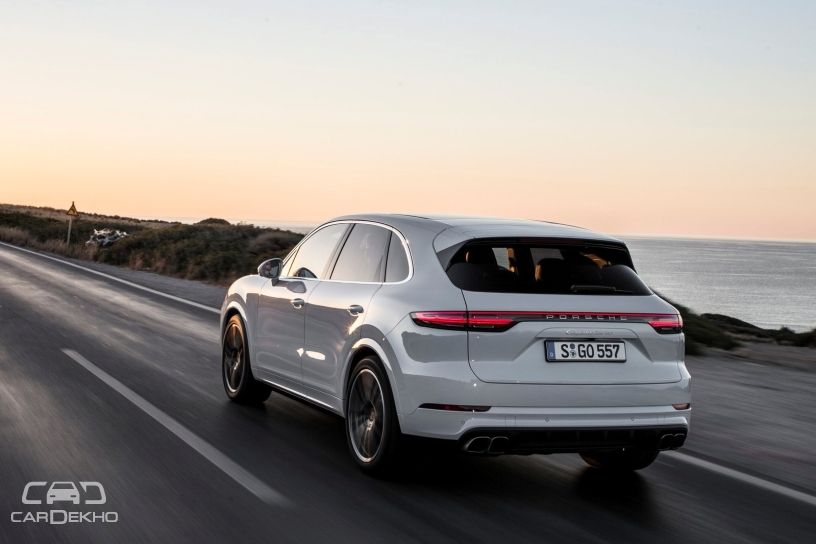 The 2018 Porsche Cayenne renews its rivalry against the likes of the Range Rover Sport, Maserati Levante and the Toyota Land Cruiser. The Cayenne e-Hybrid, on the other hand, takes on the Volvo XC90 Excellence Plug-in Hybrid, which is priced at Rs 1.31 crore (ex-showroom Delhi).