The 2004 attack targeted Prime Minister Sheikh Hasina's rally, who was the opposition leader at the time. 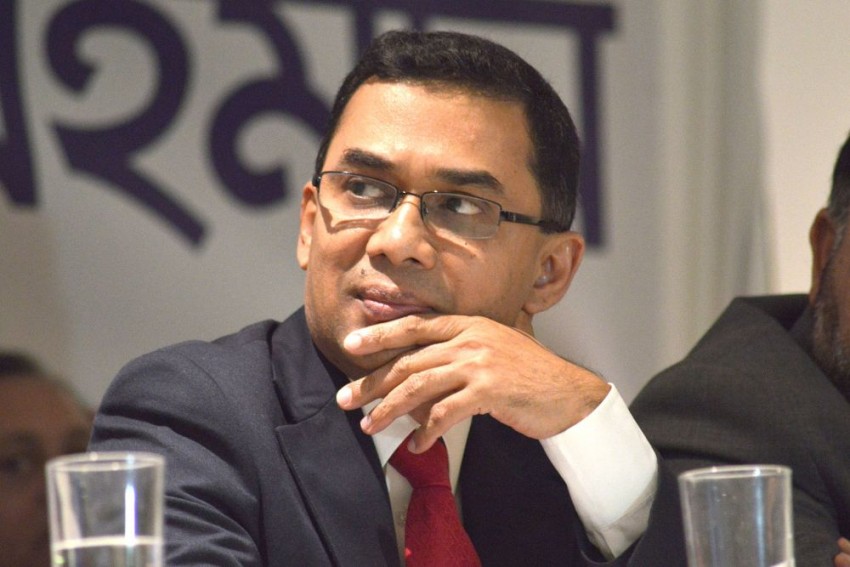 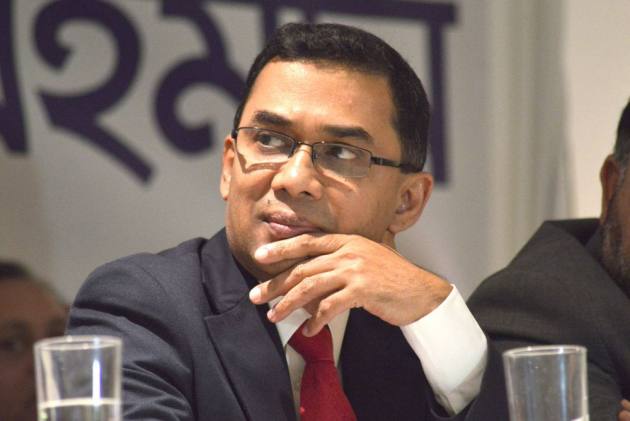 A Bangladesh court on Wednesday sentenced 19 people, including two former ministers, to death and former Prime Minister Khaleda Zia's son Tarique Rahman to life imprisonment for their role in the 2004 grenade blasts that killed 24 people and injured 500.

The verdict was delivered amid tight security in the capital and can be appealed within two months.

The 2004 attack targeted Prime Minister Sheikh Hasina's rally, who was the opposition leader at the time. A series of grenades exploded as she was stepping off a truck, which was used as a dais for the rally on Bangabandhu Avenue.

She survived with a partial hearing loss.

The sentence also included jail terms for 11 other people.

Law Minister Anisul Huq said the government will seek scaled-up punishments for Rahman and Chowdhury. He said that Khaleda's son masterminded the attack and that he deserved the death penalty.