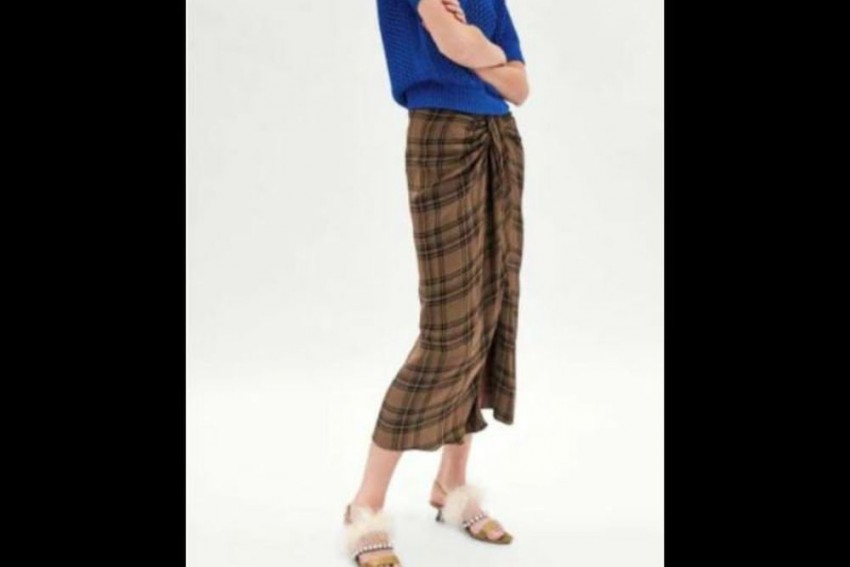 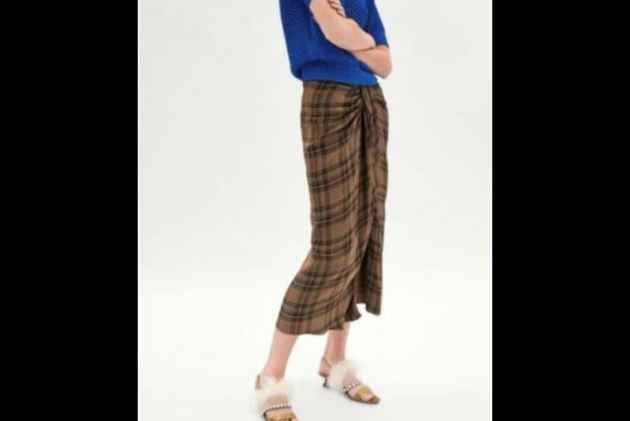 A humble lungi worn by a good number of Indians has caught the imagination of global retailer Zara which is selling it online for 69.9 Pounds or Rs 6250.

On its e-commerce site in UK, Zara describes the sarong as a 'flowing skirt with draped detail in the front, slit detail at the hem.'

The Spanish brand has perhaps been inspired by the South Asian attire worn commonly in regions where the temperatures are high. The cloth is flowy, as Zara has rightly pointed out, and is comfortable to wear, that allows the person to carry out daily errands in scorching heat, but costs far less than what Zara is selling it for.

Here's how they reacted-

Zara out here selling macawis for £70?! I'm good g - I'll just get my dads one from his cupboard for free ðÂÂÂ pic.twitter.com/YGzMgNIvjm

If you need an argument as to why it's important to have BAME people at every level in business and marketing, I give you the lungi-dads-skirt disaster by @ZARA where literally ANY Indian person could've pointed out in two minutes what the problem is with this ðÂÂÂðÂÂÂðÂÂÂ

Wrt Zara selling lungis for 60+ Euros, if we ever move to Spain, I have full plans to loot the innocent. I am going to sell Dosa as vegan (gluten free?) rice crepes, Sambhar as vegan lentil curries and so on. I think patialas will do well too.

Around 47 Million Children In India Reside In Most Polluted Areas, Says Report