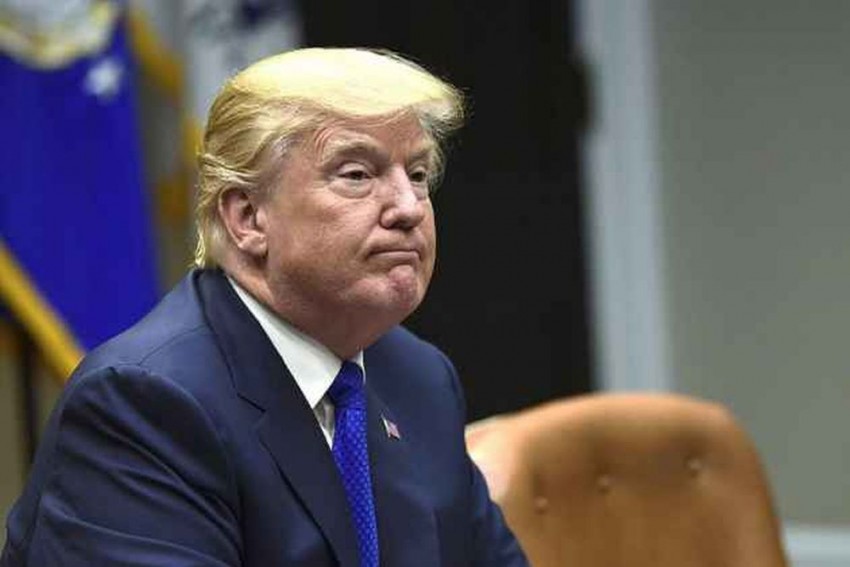 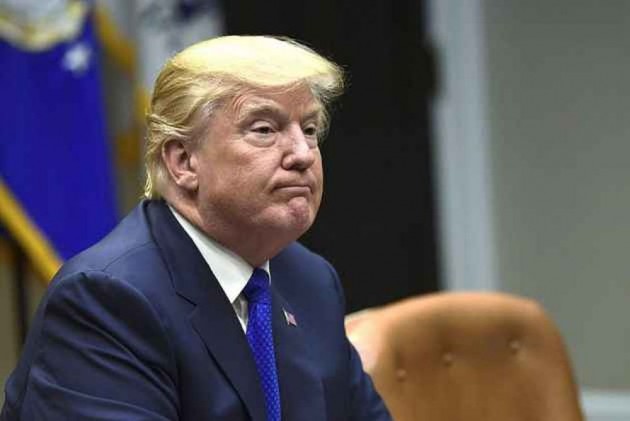 Top Republican lawmakers on Sunday warned against Donald Trump declaring a national emergency to secure funds for a border wall, signaling doubts within the president's party as a government shutdown was set to enter the fourth workweek.

Senator Ron Johnson, chairman of the Homeland Security Committee, told CNN that he would "hate" to see Trump invoke emergency powers for a wall.

"If we do that, it's going to go to court and the wall won't get built," he said. And Representative Steve Scalise, the No. 2 House Republican, told ABC, "We don't want it to come down to a national emergency declaration," even if he believes Trump has the authority to do so.

Trump only recently backed away from talk of an emergency declaration, after pressing it for days as a way out of the continuing budget standoff.

Democrats have strongly opposed the idea. The No. 2 Senate Democrat, Dick Durbin, said Sunday on ABC that "if this president is going to turn to national emergencies every time he disagrees with Congress, I'm against it."

He urged Trump to "put an end to the shutdown and put everything on the table." As the partisan battle drags on, the effects of the partial shutdown have become steadily clearer, and new polls show growing public dissatisfaction. On Sunday, Trump acknowledged, at least indirectly, the mounting costs of the shutdown.

"The damage was done to our Country from a badly broken Border - Drugs, Crime and so much that is bad - is far greater than a Shutdown, which the Dems can easily fix as soon as they come back to Washington!" he said.

Many lawmakers spent the weekend in their home states -- often hearing constituents' complaints about the shutdown -- but will return to Washington on Monday.

Trump has tried various angles to pressure Democratic negotiators, but they have not visibly budged from an offer to support some border security spending -- the figure of $1.3 billion has been floated -- but not the $5.7 billion he wants for a wall.

Two new polls indicate the Democrats may be winning the battle for public support.

The Washington Post/ABC News survey found that far more Americans blame Trump and the Republicans for the shutdown than blame the Democrats -- by 53 per cent to 29 per cent.

Meantime, a separate poll by CNN showed Trump's disapproval rating among Americans had climbed by five points -- to 57 per cent -- in just a month, with just 37 per cent approving.

But the Post poll also found a hardening of Republican support for a wall, with 70 per cent now saying they strongly support the wall, up from 58 per cent a year earlier.

The president has closely tied his fate to his steadfast conservative base.

Many Republicans doubt that the invocation of a national emergency would help their cause -- likely influencing Trump's decision Friday to say he was holding off in order to give Democrats more time to strike a deal.

"I want to give them the chance to see if they can act responsibly," he told Fox in an interview late Saturday.

Trump has acknowledged that an emergency declaration would likely trigger a legal battle ending in the Supreme Court.

Opponents say such a unilateral presidential move would be a constitutional overreach and set a dangerous precedent.

The partial shutdown became the longest on record at midnight on Friday when it overtook a 21-day stretch in 1995-1996 under president Bill Clinton.

The impasse has paralyzed Washington -- its impact felt increasingly around the country -- with the president refusing to sign off on budgets for swaths of government departments unrelated to the dispute.

As a result, 800,000 federal employees -- including FBI agents, air traffic controllers and museum staff -- received no paychecks on Friday.

Both Democrats and Republicans agree that the US-Mexican border presents challenges, but Trump has turned his single-minded push for more walls into a crusade.

He tweeted Sunday that "The building of the Wall on the Southern Border will bring down the crime rate throughout the entire Country!" Some studies show that illegal immigrants commit fewer crimes than people born in the United States.

Only in recent days has Trump begun describing the problem as "humanitarian," referring in a tweet Saturday to "a massive Humanitarian Crisis at our Southern Border."

Donald Trump Bears Most Responsibility For Longest Shutdown In US History: Poll