Three people have been killed and seven others injured as a bomb blast jolted Pakistan’s Quetta City. 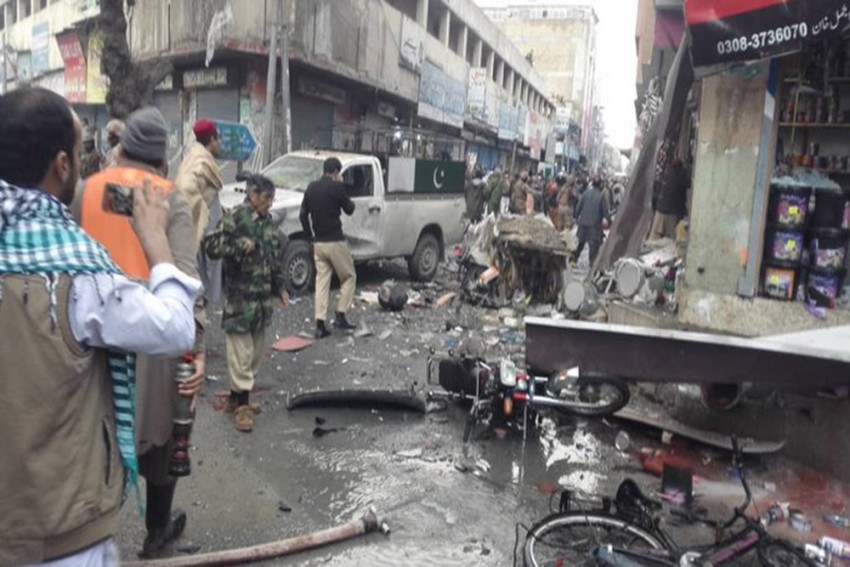 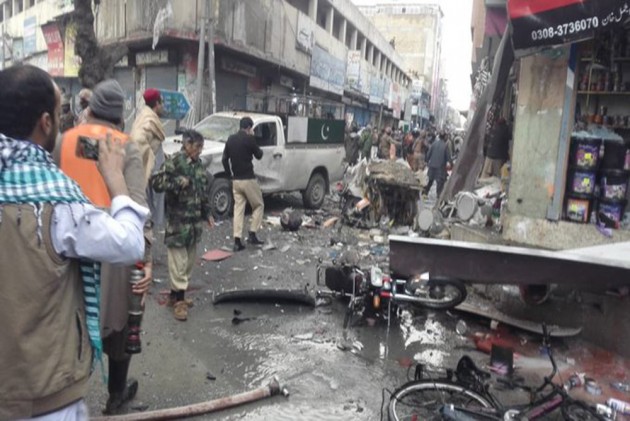 A bomb blast hit the capital city of Pakistan's Balochistan province on Sunday, leaving at least three people dead and injuring seven others. The blast took place in a market in Hazarganji area of Quetta, the provincial capital of southwest Balochistan province.

The blast came as the Pakistan Democratic Movement (PDM) a grand alliance of Pakistan’s major Opposition parties, held its third anti-government rally at the Ayub Ground in Quetta to press for Prime Minister Imran Khan's ouster. The rally site is, however, 35 to 40 minutes away from the blast site.

The Balochistan government had appealed to the PDM to postpone the public meeting in view of security threats.

Trump Seeking Second Term 'To Help Himself' And His 'Wealthy Friends': Obama