Kamala Harris, who is of Indian and Jamaican descent, is one of the first Democrats to launch the presidential campaign in this election cycle. 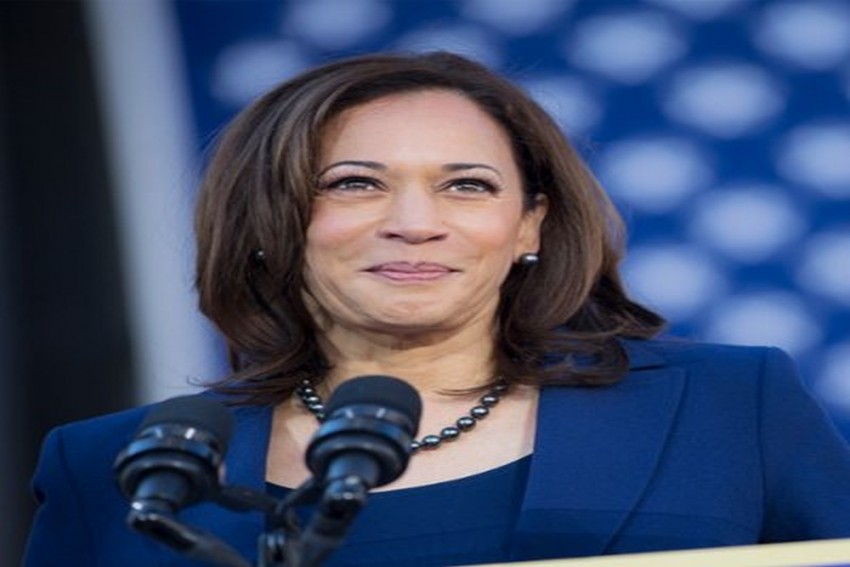 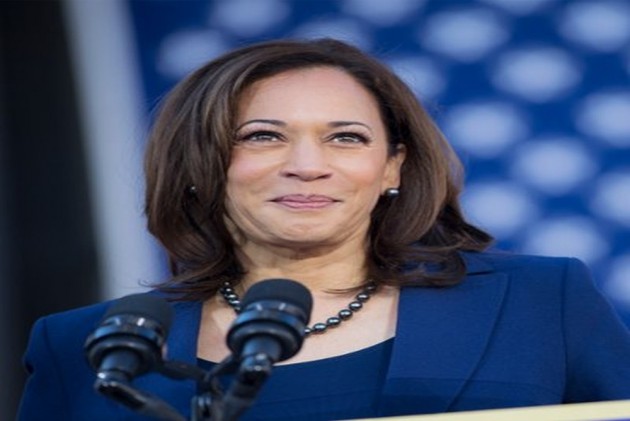 "In such a critically important election, one that will shape policy and politics for generations to come, Indian Americans can't afford to stay on the sidelines," the Indian American Impact Fund's co-founder, Raj Goyle said in a statement on Wednesday.

Goyle, also a former Kansas state lawmaker, said it was for this reason that the organization chose to be "the first Indian-American or Asian-American political organisation to endorse" Harris, whose mother was from Chennai, Tamil Nadu, reports the American Bazaar.

"In the coming months, we look forward to mobilizing our network of resources to ensure Senator Harris secures the Democratic nomination and is elected the next President of the US," Goyle said.

Harris thanked the Impact Fund for the endorsement.

"This endorsement and the support of the Indian American Impact Fund and its members means so much to me," she said in a statement on Wednesday.

"Together, we will fight for an America that restores the values of truth and justice and works for working people, from raising incomes to expanding health care," she added.

"She is a tested leader who has demonstrated, throughout her career, a strong commitment to our community's progressive and pluralistic values," Miller said.